Free Fire Project Cobra Now Live: Here’s What It has in Store for You

The event comprises remarkable Project Cobra content, including a full in-game resin, the introduction of Shirou, and a special interface. Besides this, players can also participate in many activities and win rewards. Here we will take a look at what the new Cobra Project brings.

What will players receive in Free Fire Project Cobra?

Players will get “Shirou character” as an award for free on February 27. Players need to login and redeem the award to get them free in the game. The characters’ description says that he is the “fastest delivery boy around”.

He has a passive ability called “Damage Delivered”. This ability helps him in marking the enemy for 6 seconds who attacks him within the range of 80m.

Players will also get a Cobra backpack between February 21 to March 5 by logging into the app. Players need to finish activities to get an opportunity to win the EVO Cobra MP40 Gun Skin, costume, legendary fashion, Katana, Gloo Wall, and the Cobra Motorcycle skin.

Garena will also host a Project Cobra-themed event on the streaming service BOOYAH! In which the tune-in players get a chance to win OnePlus 8T phones, official BOOYAH! backpacks and item drops worth 3.5 million Diamonds. 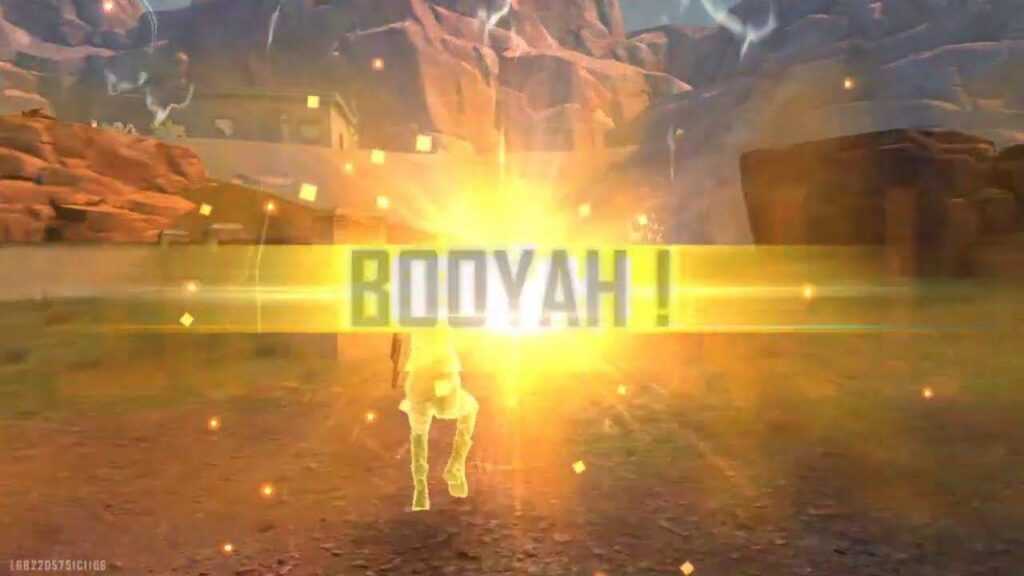 BOOYAH! Will hold the event from February 24 to March 4. It will include many activities like the Cobra Dancing Challenge and live streams with special guests including Tanmay Bhatt, Lokesh Gamer, Sooneeta, Gaming Subrata, and more.