The APK can be easily downloaded by both iOS and Android users. This design is introduced with new features for players in-game. Exclusive for trial purpose as the final update will be in August

The COD Mobile beta version lets the developer work on the bugs and glitches before the final update. As part of the beta version, it enables the players to test the major updates that can take place in the updated version.

Above all, it provides new ideas and so the feedback. Activision uses the beta construct to test out the new features in the gameplay. As the users are king in the market here they get exclusivity to use it before it’s the final update.

It’s available for both Android and iOS users. For Android users, it has two versions that are is 32 bit for old android users and 64 bit that is for new android users.

As per developers, it’s favorable to download 64 bit construct if it’s moving smoothly on your device. For iOS users initially, they need to have Apple’s test flight in their device or get it installed. To get this test construct, click here.

Activision has introduced some limitations that are if you are using the Android 32 bit construct test then the player’s limit is 10,000. The Android 64 bit gives you deliverance with a player limit of 20,000. The iOS test flight gives you the allowance of 10,000 players. 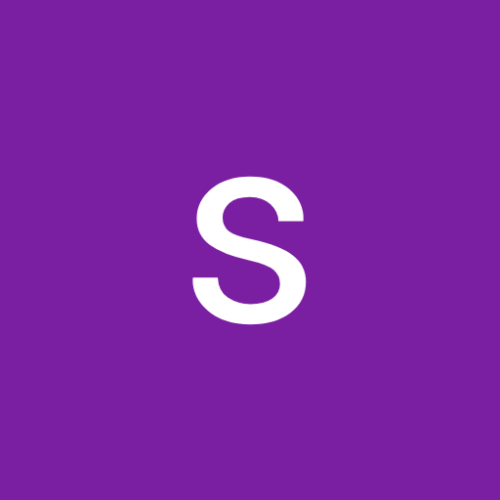