Skyesports has reached yet another landmark by hosting India’s and presumably South Asia’s first LAN Valorant event with four invited teams flying down to Mumbai to compete for $10,000 and bragging rights. They have recently announced the first LAN event for Valorant India which starts on the 30th of April 2022. The LAN event is highly supported by the fans and players because it can be a revolution for the Indian Gaming community as well as the Indian eSports scene.

Valorant has climbed in popularity in India to become its first-ever sustainable PC esports title. The fanbase around this game is increasing and Skyesports is one of the promoters that is building the competitive ecosystem in India.

Skyesports is known to host big events for BGMI and other titles, including Valorant. And this time the organizers have set up a Valorant LAN event. Four teams namely Team Velocity, Global Esports, Enigma Gaming, and Team Snakes from Pakistan are attending this event. The invites are distributed based on their past performance in Skyesports’ tournaments.

The most exciting part of this tournament is that it will have a limited live audience and the invited teams will give away super fan tickets via their social media handles.

What Experts Have To Say: 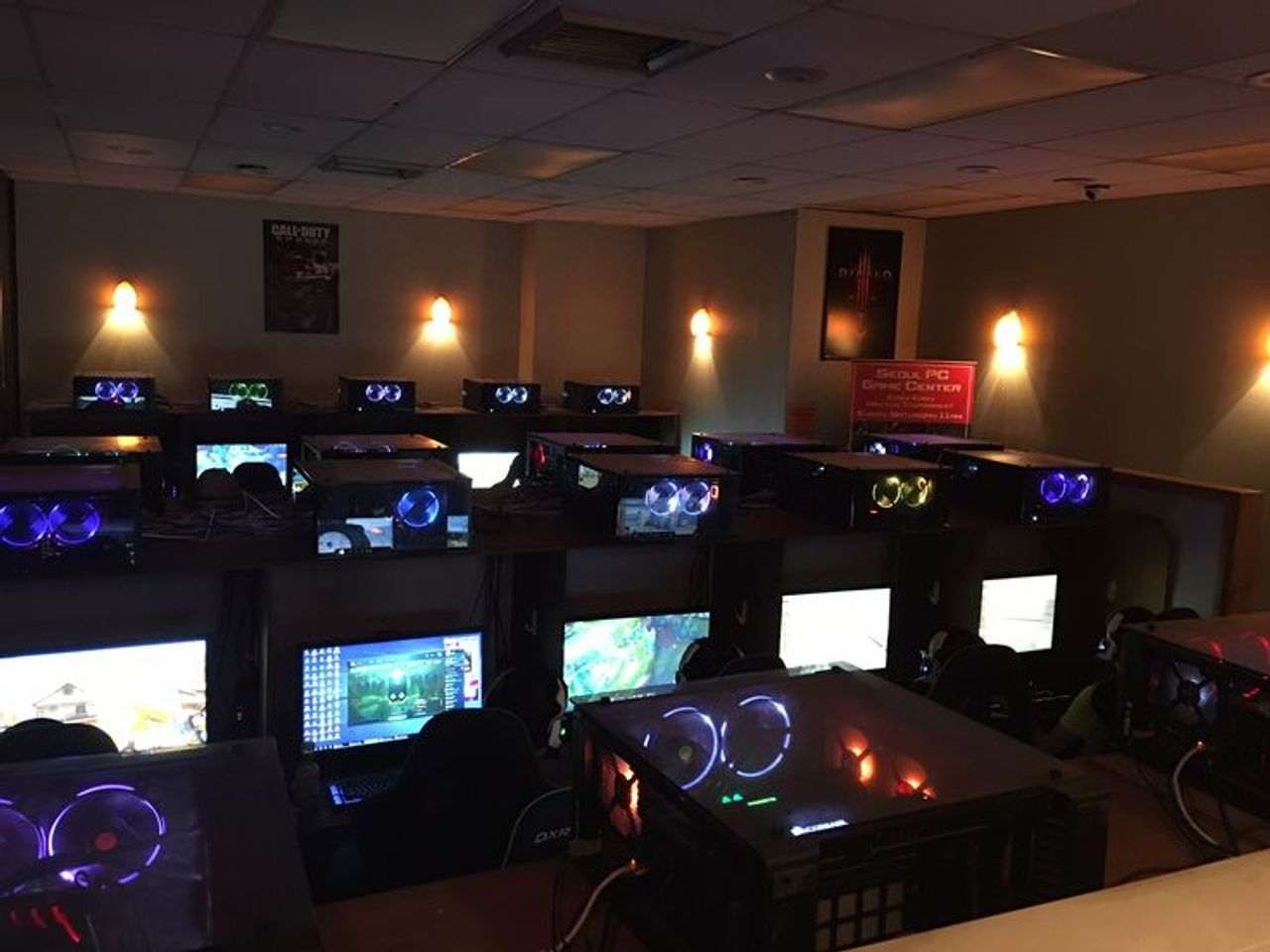 Talking about this event, Shiva Nandy, the CEO, and Founder of Skyesports said the following:

Sukamal Pegu, the man representing Riot Games in South Asia and India had the following to say:

The invited teams will compete in a single round-robin format to play a BO3 match. And the top two teams will face off in the grand finals in a grand best-of-five match. A streamer showdown match is also arranged at this event.

Where Can We Watch The Games?

This is certainly a huge step for the development of Valorant esports in India as more LAN tournaments seem to be on the way and Skyesports is leading the rally. The matches will be streamed on Skyesports Youtube channel at 5 pm.

The tournament will be played for 3 days. But only VIPs and VVIPs will be allowed into the stadium to watch the games because of the rise in covid cases and new covid guidelines from the Maharastra guidelines. All of the players and respective representatives will be staying inside a bubble to avoid all complications. Famous Indian streamers will be playing a game amongst themselves too. It will be an entertaining match with the likes of Tbone, Rakazone Gaming, Binks, AnkkitaC, and many more.

But the fans wish to see the best of Global eSports as their performance has been a matter of concern lately. The dominant Velocity Gaming and the rising Enigma Gaming will be tough competition because of the late performance. The giants from Pakistan Team Snakes will be a treat to watch too. And they are one of the favorites with Velocity Gaming to win the LAN event.

5 Uses for Bone Meal in Minecraft That Every Player Should Know!

Top 5 Reasons for Lag in Minecraft and How to Solve them?