What Does Cc2 Mean In Rocket League? 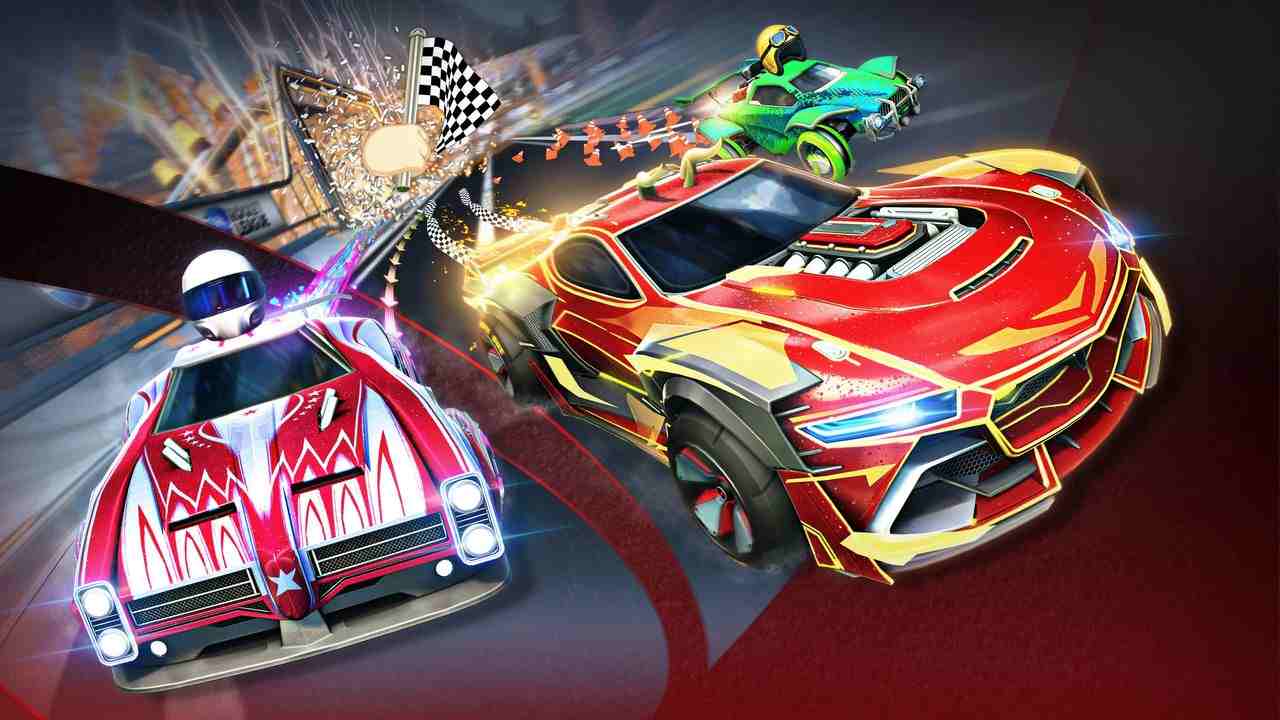 Rocket League has been one of the longest-lasting games and is played worldwide. Rocket League is a vehicular soccer video game developed and published by Psyonix. The game was first released for Microsoft Windows and PlayStation 4 in July 2015, with ports for Xbox One and Nintendo Switch being released later on. In June 2016, 505 Games began distributing a physical retail version for PlayStation 4 and Xbox One, with Warner Bros. Interactive Entertainment taking over those duties by the end of 2017. Versions for macOS and Linux were also released in 2016, but support for their online services was dropped in 2020. The game went free-to-play in September 2020 because of the enormous support and player base it received.

Rocket League is a highly celebrated game and has been trending ever since its launch. There has been a lot of tournaments hosted, a positive community, and a loyal player base that all games wish to have but Rocket League lacks in one compartment which is user-friendly controls. It takes a player some time to get used to the controls of the game.

What Does Cc2 Mean In Rocket League?

There is a lot of abbreviation in any game which makes players confused. The basic ones are easy to get fond of as it is used by possibly everyone but the game-limited abbreviation are a tough one to get handy of. You are in the right place if you want to know about the ‘CC2’ in Rocket League.

You have heard about ‘CC2’ a lot and have been across it multiple times in the game. ‘CC2‘ stands for ‘Champions Crate 2‘. The Champions Crate 2 is a drop system within the game that players can use to obtain in-game items. Players can get exclusive bodies, Goal explosions, Decals, Trials, Rocket boosts, and wheels. You can also obtain items of a different rarity if you’re having a good day such as Rare, Very Rare, Import, Exotic, and Black Market rarities but you will have a higher chance of getting a Rare or Very Rare item comparatively. Players who use ‘CC2’ refer to the term Champions Crate 2. There are many online simulators for Champions Crate 2 so beware of frauds and scams.

Also Read- Rocket League Sideswipe – How to get it?