How to Get The Silver Scarab Talisman in Elden Ring 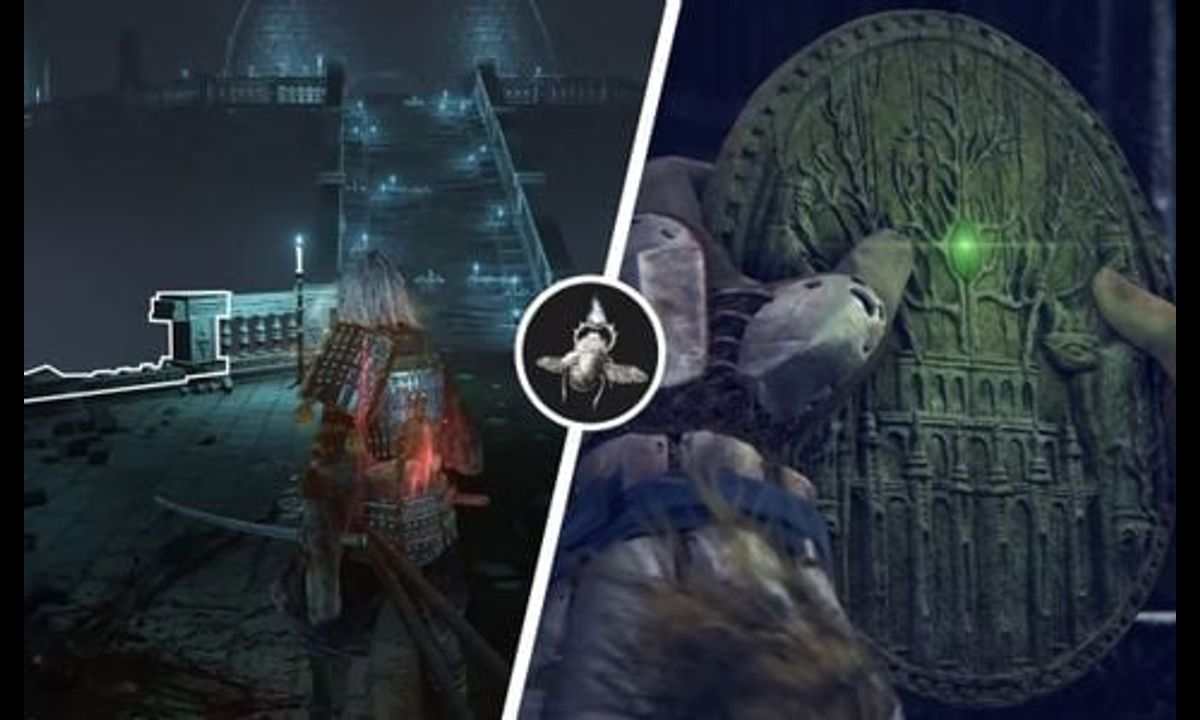 The Silver Scarab is used as a Talisman in the Elden Ring that functions similarly to the Gold Scarab. This Talisman significantly boosts Item discovery, instead of increasing runes gained from enemies. The Silver-Pickled Flow Foot can be used as a temporary boost. However, wearing the Silver Scarab and eating silver birds’ toes will increase item discovery in Elden Ring by 125.

Silver Scarab’s location is one of the most tricky and mysterious places in the game, to reach this Scarab player need to encounter a tarnished wall and an illusory. However, survivors must first gain access to the Hidden Path to the Haligtree within the Forbidden Lands, to get the talisman. To activate the hidden mechanism of the Grand Lift of Rold. The protagonist needs to collect two halves of the Haligtree Secret Medallion.

The easier way to find Haligtree Secret Medallion (Right) in Elden Ring, is located in the Village of the Albinaurics of South Liurnia. After arriving at the desolate village, players have to go to the top of the hill on the right to fight with  Albus. The player must strike him once to dispel his masquerade because he will be initially disguise as a pot. Albus will grant the protagonist half of the medallion, after a little argument. 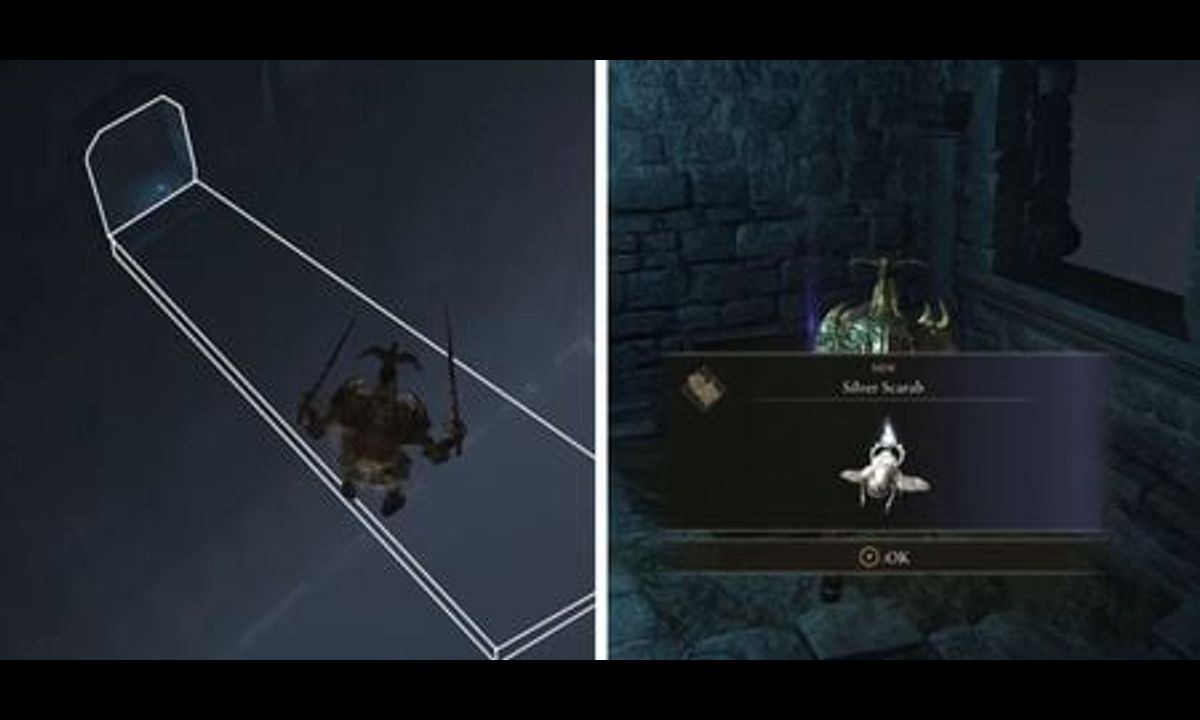 On the other hand, The Haligtree Secret Medallion (Left) is considerably more challenging to acquire. Castle Sol, in the north of the Mountaintops of the Giants, is a key point for this Scarab. Players have to go on rooftops through bailey. On the rooftop, they will face Commander Niall, a powerful Dungeon Boss in Elden Ring.

To go on the left side of the medallion, the protagonist has to defeat the boss. Once players defeat the boss, they can return to the Grand Lift of Rold and enter the Hidden Path to the Haligtree.

The hidden path of the Haligtree looks very easy but it contains enemies like giants octopuses and imp soldiers. After facing all these problems players will arrive on a circular platform through stairs.

Players can walk across the abyss into a small corridor on the left, through an invisible spot-plate after a broken railing. To reveal a chest, strike the Illusory Wall behind the Grave Glovewort [9]. Open the chest to receive the well-earned Silver Scarab Talisman in Elden Ring. 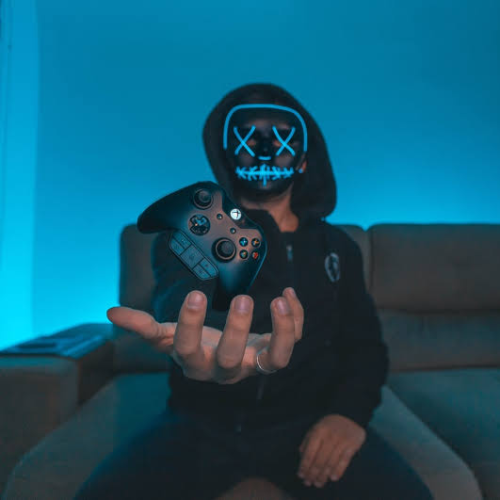 Air Strike Fortnite: How to Call in an Air Strike on...

Apex Legends is the Most Downloaded Game on iOS Around the...

Pokemon Go May Community Day: Meetups are coming to Worldwide!