Here is the first image of Valorant's new agent which was leaked earlier by Prime gaming website. 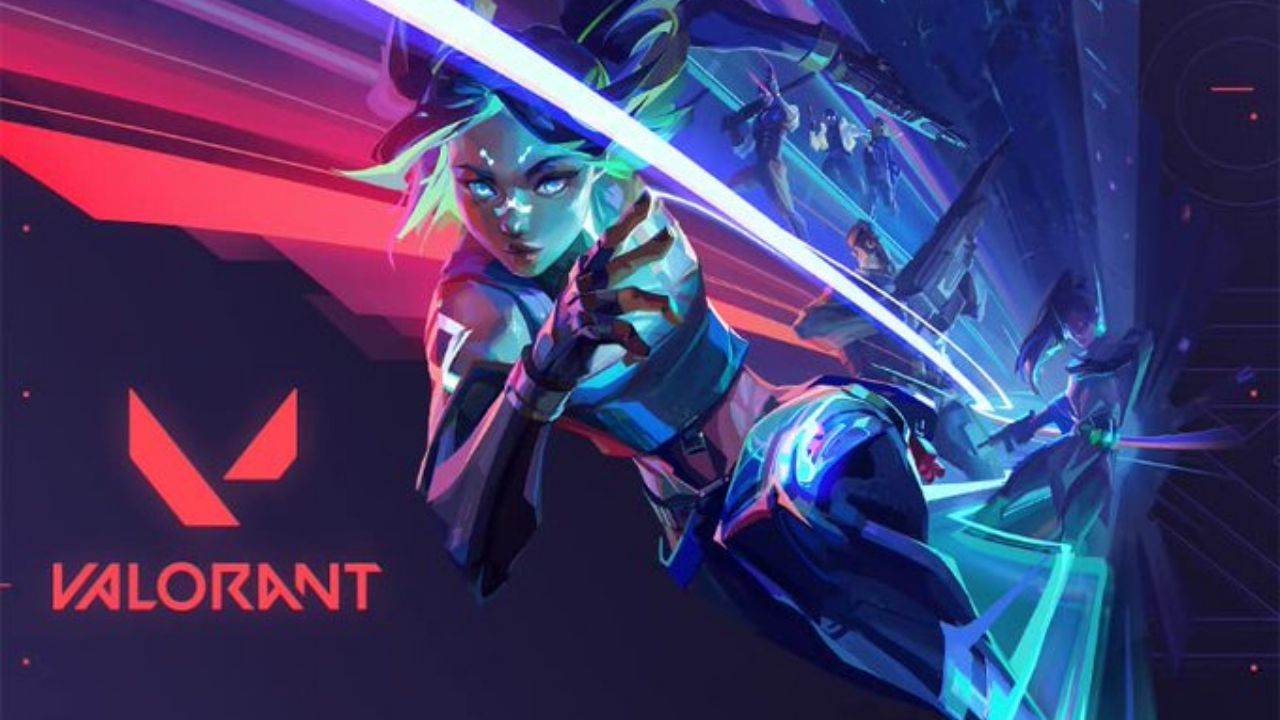 Valorant New Agent 19 First Look: Here we are with the new and fresh image of Valorant’s new agent which was confirmed earlier by the developers and is named Neon. Moreover, the agent can be seen sprinting in the image and that’s enough to guess her abilities.

The image was dropped on the prime gaming website from where players can claim free rewards for themselves. So, let’s know more about the agents and what can we expect from her.

DIVE DEEPER: WATCH: Craziest Viper Ult in Valorant: Know How To Use It

On the Prime Gaming website on 31st December leaked the image of the new agent. Moreover, the image was removed instantly from the website, but most of the fans were able to capture it.

The agent color is blue and looks similar to Jett. Furthermore, she is sprinting and this ability of her was expected. So, we can expect a new agent who will be a good fit for the Operator other than Jett.

On the day, the Prime gaming website supposed to give away the Bruno spray for free. Most of the fans went to redeem it and found out the first look of the new agent of Valorant.

As of now, her abilities and origin is confirmed. The new agent is a female agent and belongs to the Philippines.

Also, all the abilities are not revealed yet; players are guessing this can be a duelist.

Another exciting thing to know about the agent will be her release date.

However, the first look of the agent 19 was leaked on Prime Gaming website in the Valorant category, there is nothing made official from the developers.

– Kicking off next year is an Agent who can outpace the rest of the roster, shocking the competition, and sliding straight into the fight. pic.twitter.com/HsbfZm9wCE

Most of the players are expecting the release at the start of the new Episode, but it is not confirmed.

Earlier, the officials announced the arrival of this new agent during the Champions 2021.

So, are you excited about the new agent?

What Is 2 FA in Valorant: Know How To Enable It In Your Account

List of Invited Teams In NA VCT Challengers One: Format And Schedule