Goodbye to Cheaters From BGMI: Know Details About Hackers here

BGMI released a new video on Youtube regarding hackers.

Finally, the game developers listened to the players and started banning them. BGMI also released an official video on their Youtube channel. The video is more like a spoof video. Let’s have a look.

Battlegrounds Mobile India adopted a unique style to release a video and inform the fans that what they’re doing to ban the hackers. Furthermore, we can see actors like Anup Soni in the video talking about the cheaters in the game.

CID has been made to the cheating Investigation Department where famous CID roles like Jaya and Salunke and Pradhyuman are introduced.

This looks like an interesting initiative by BGMI developers to report hackers, so that they can ban them. Moreover, hackers have been reduced in the game recently, and seem like, BGMI is not active to remove them from the game.

This video was released by BGMI’s official YouTube channel with the title, Goodbye Cheaters. 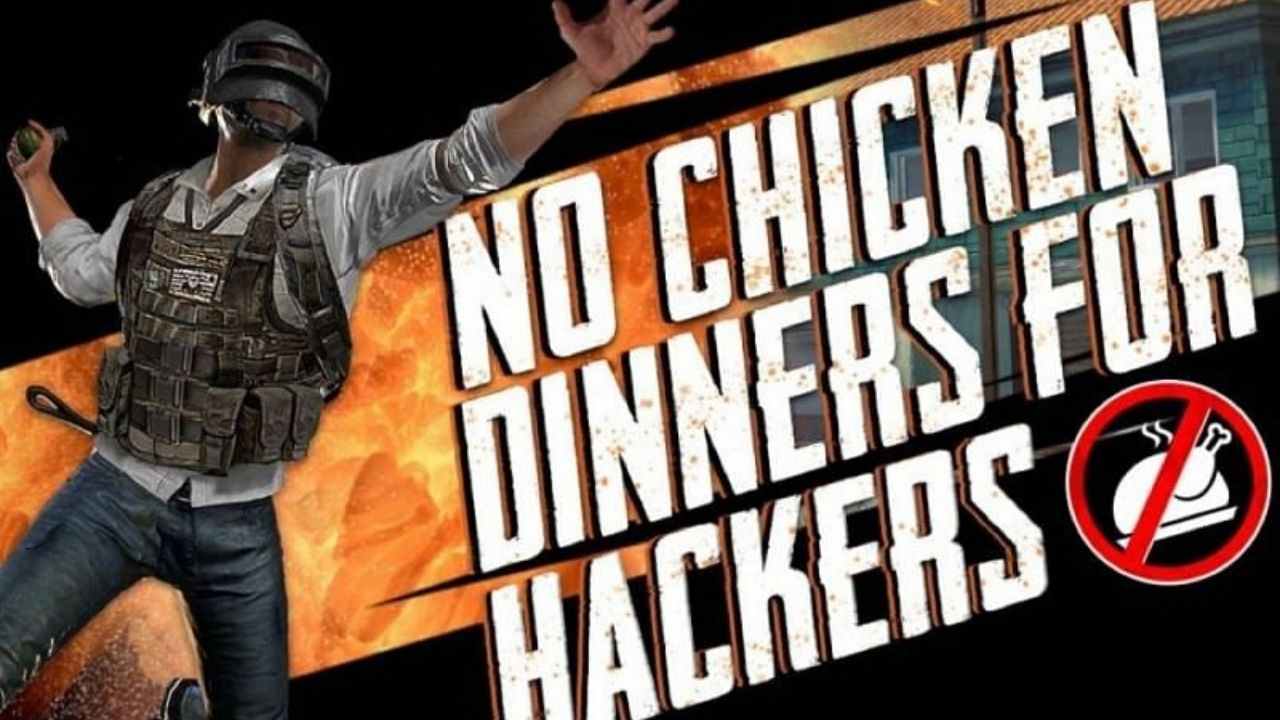 Battlegrounds Mobile India, since its launch, has suffered a lot due to hackers. Most of the players who installed the game, get annoyed with it and install it immediately. The situation became worse, when the management has to cancel their first tournament named BGIS.

Recently, the hackers were handed several bans and are found less in the game. And because of this, BGIS is also live.

According to several reports, BGMI is considering banning hackers in a different way. Furthermore, they’ll not ban the accounts, but the device. This will be a huge step for the developers as banning devices is a big deal.

👉🏼 BGMI Will Ban Devices Of Cheaters To Enable Fair Gameplay

So, players who will be handed a ban, will not be able to play the game further on that device.

Also, the Goodbye Cheater video by BGMI may look like a spoof, but there may be messages for further.

So, keep reporting hackers, if you find one in your game and create a good environment to play it.

ALSO READ: How to Use BP in BGMI: Get Silver Fragments in BGMI