Super People is the newest and the hottest Battle Royale in the market right now. Still, in beta, the game has taken over the gaming world by storm. The game has a very unique ability system, 12 different ability classes, tons of perks to upgrade to, a crafting system, several levels of upgradeable weapons, and a lot more.

This can be overwhelming and confusing for a lot of players. But don’t worry we have got you covered, we have compiled a list of the best classes in super people to make your gaming experience better. We have also previously covered all the unique elements of the new BR in a detailed review and analysis of the game.

I've been having so much fun with Super People 😂 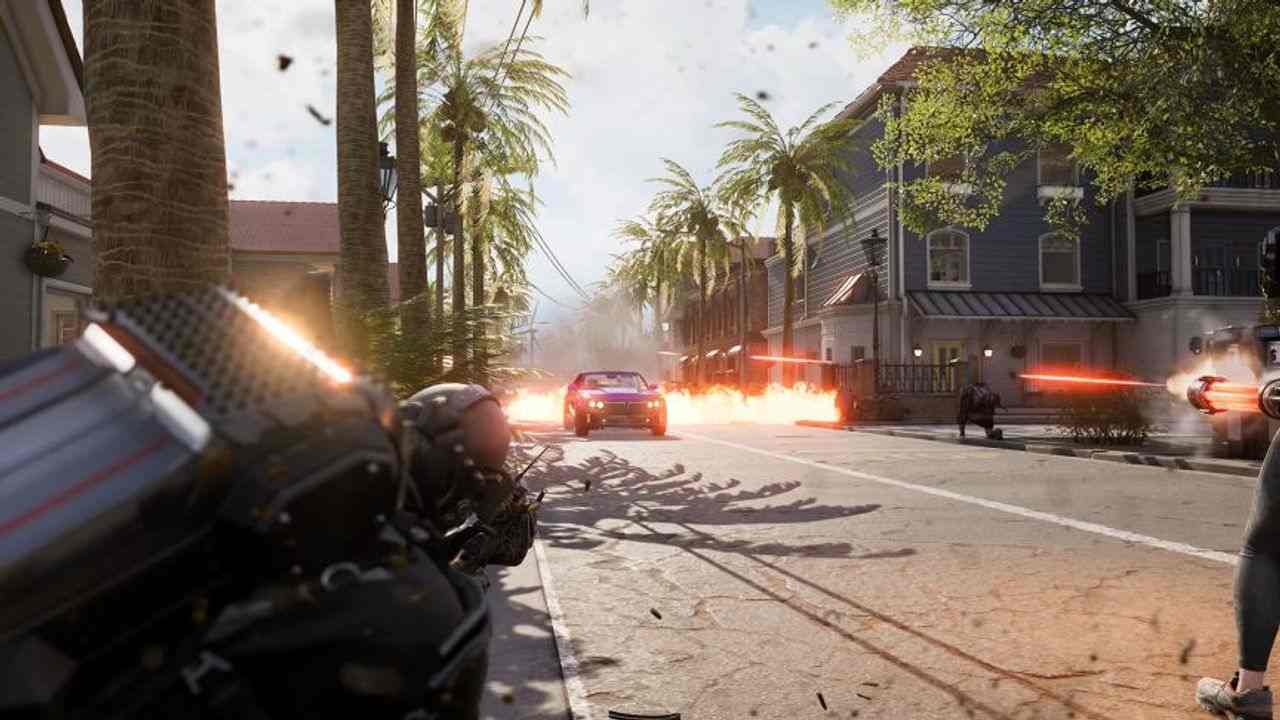 This class is straight-up underestimated by people. If you choose the driver class your health maxes out an insane 200 HP, which is kinda broken. Driver class also reduces damage to the whole squad while traveling in a vehicle. It helps you to summon nearby vehicles with the help of the golden keys.

Drive also has an ‘Aimbot’, yes you read it correctly, shooting while driving can be pretty hard so to counter this, the driver has a ‘smart bullet’ perk that curves your bullets towards the enemy. Combine this with the ‘mounted combat’ perk which gives you an accuracy and damage buff when shooting from a vehicle, you are unstoppable. Additionally, the ultimate is an insanely powered monster truck, that has bulletproof windows, and tanks the damage taken from RPGs and other explosives by 50%.

If only that wasn’t enough, the truck can jump insanely high into the air and can be detonated after dismounting.

With this class, you can literally carry an RPG in an additional 4th slot. You receive less damage while taking cover in trees. Plus, you receive a movement buff while called ‘weaving’, making it harder for enemies to hit you. ‘Nuclear’ class also buffs your molotovs,  turning them into firewalls. The ‘spatial awareness’ perk gives you the ability to detect a shooter within a 50-150M range.

And for the closing show, the ‘Tactical Nuke’ can heavily damage or practically blow up or everything in the targeted area.

The teleporter has one of my favorite ultimate when it comes to the long list of Classes in Super People Battle Royale, as the name suggests it allows you to instantly teleport anywhere within a certain range. And, it has an insanely short cooldown of 120 secs. This gives you a very big tactical advantage over the enemies, as you can easily reposition yourself at a better fighting ground, or bamboozle enemies with a surprise push. You can also dodge unfavorable situations, by teleporting away from the fighting zone.

The perks include 10-20% increased overall damage, reduced recoil plus extra damage in single fire mode. ‘Tomahawk’ is one of the most fun perks in the game, it allows you to throw Tomahawks at enemies while dealing insane damage. ‘Headstrong’ perks facilitate 10-30% reduced headshot damage. You can use consumables quickly, and support allies by recovering them faster and granting them a temporary health boost after consuming an energy bar. 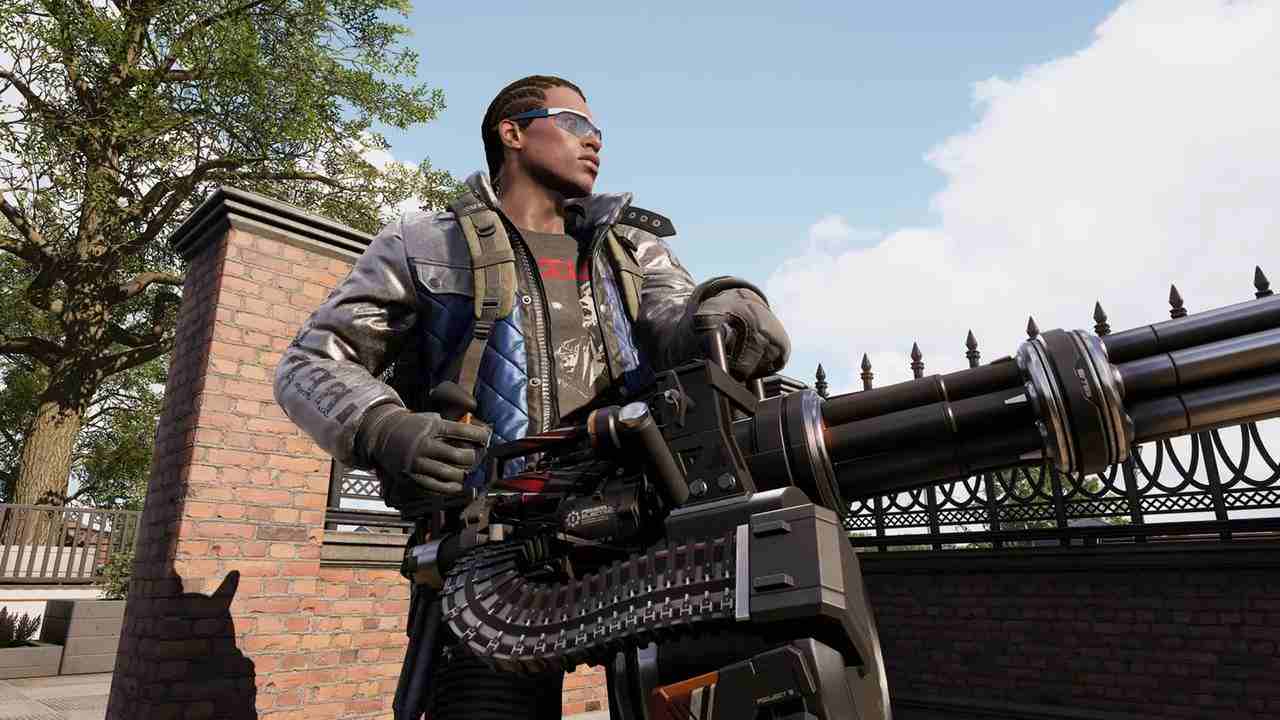 The only reason we decided to put ‘Gatling soldier’ class on the list is because of his ultimate. His Gatling Gun is quite literally the most broken weapon in the game. It practically seems impossible to counter. The Gatling Gun to simply say shoots molotovs for bullets at an insane fire rate. And if that wasn’t enough, you can tank more damage while shooting the gun.

The perks allow you to deal additional damage for 5 secs after being hit, and you can get increased mag sizes for your AR and Gatling Gun. Along with this, you get a couple of movement buffs too, they include a tactical slide and a tactical role, allowing you to move faster or even dodge enemies with relative ease.