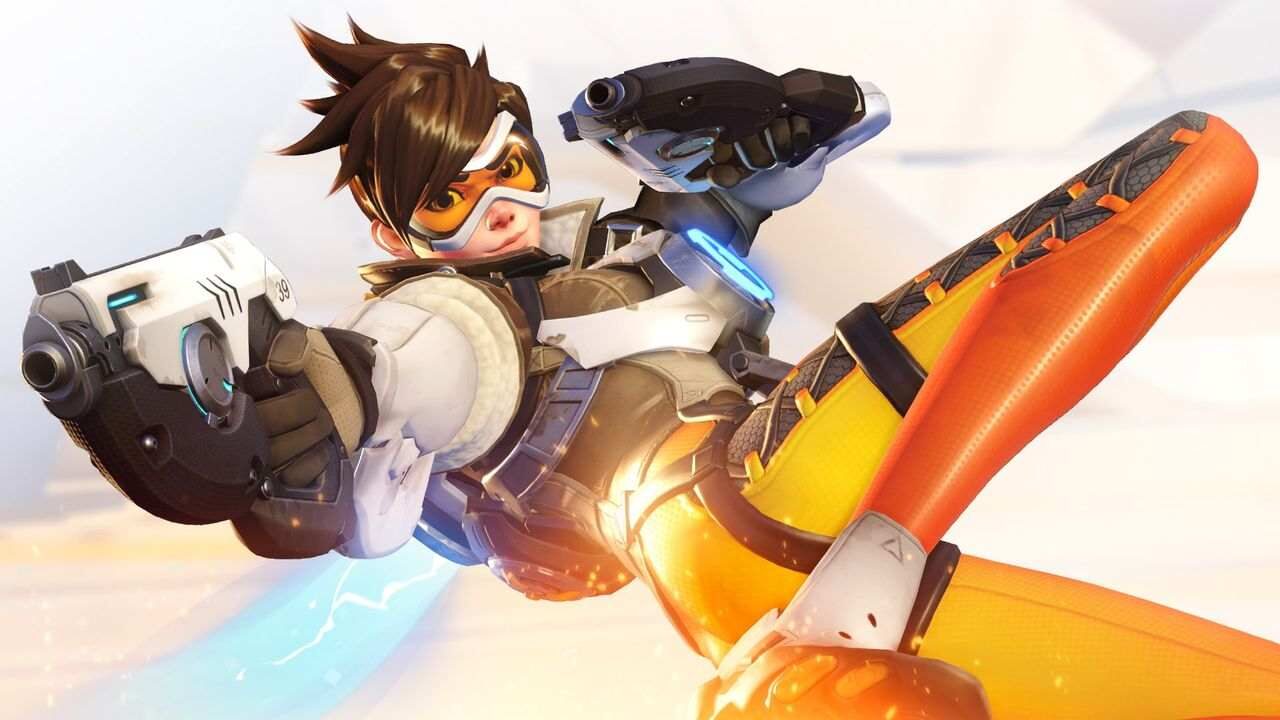 Blizzard Entertainment is here with a Holiday surprise, it is hosting Overwatch Free-to-Play holiday season on PC and consoles. Alongside this, the title is also up for sale with the standard edition being $14.99 and Legendary Edition being $19.99. This is similar to the Holiday Sale, Blizzard had last year.

The Free-Trial period will last until January 2 and is available to new PC players with a Battle.net account, PS players with Playstation Plus Membership, and Xbox players with Xbox live gold membership. The progress made in the trial period will carry over if a player opts to purchase the Game. The players will be able to access all the in-game modes available, along with the limited-time Overwatch Winter wonderland game mode. All 32 characters and 28 maps are playable in the free version. Cross-platform is available, meaning you can enjoy the game with all your friends.

Sleigh it ain’t so, Winter Wonderland is back!

Get up to snow good – Winter Wonderland ends January 6.

Why you should give Overwatch a Try?

Overwatch is an ability-based multiplayer shooter set in the near future. It has the next generation of graphics and a very unique art style. The game was launched in 2016 by Blizzard, and it became an instant hit. 5 years later, hundreds of players still log in to play the game on a daily basis. It has intense and fast-paced gameplay, requiring a perfect mix of skill, teamwork, and strategy. So much success in recent years has left a large number of people curious over why the game is so popular, now they can find out themselves. There are 32 heroes or characters to choose from and each of the characters is divided into 4 categories. Each of these categories has certain abilities that make the characters found there unique. The categories are:

With Overwatch 2 already in the making, this is probably a good time to test the franchise out. Blizzard announced the sequel in 2019 with a “Zero hour” trailer, exciting a lot of Fans around the world. Despite all the hype, the game’s development process is running behind schedule. Blizzard announced a couple of weeks, Overwatch 2 is delayed.