How to Find and Catch Snow Foxes in Genshin Impact? 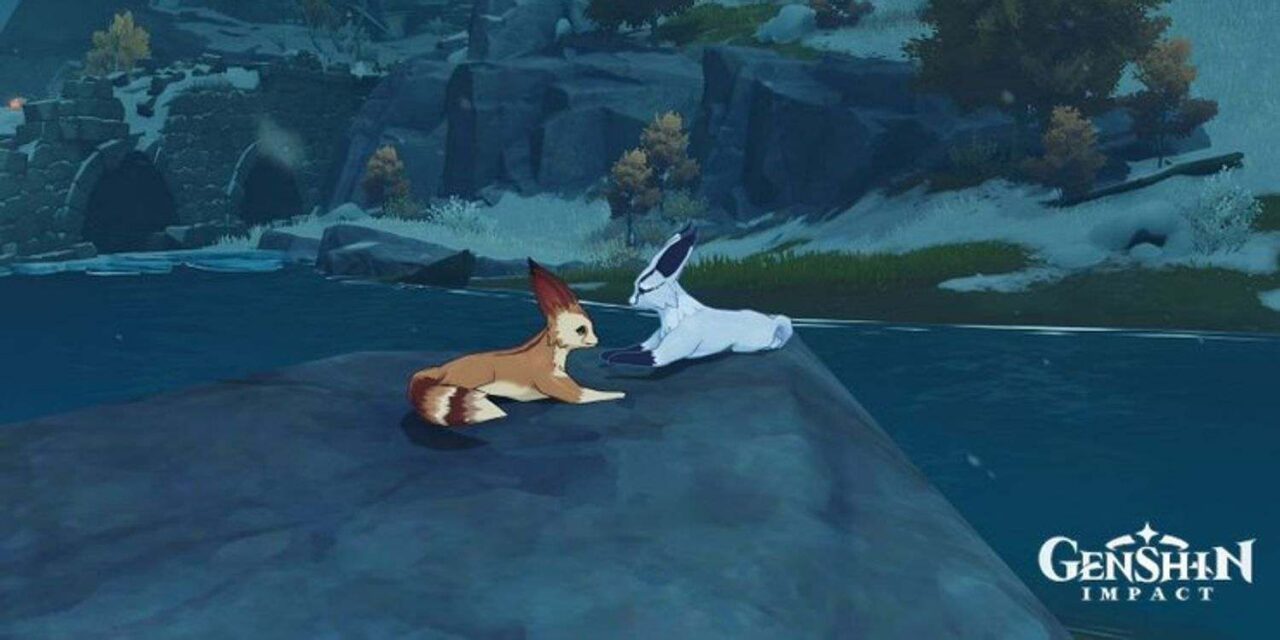 Large Open World and Beautiful surroundings is a speciality of the Genshin Impact game. There are many types of creatures present in the game, some of them are quite dangerous along with cute ones like Fox. You can find many adorable Foxes in the Teyval regions. Do you also want a Fox for yourself in Genshin impact then read this blog? Below you will find the best locations to find and catch Snow Foxes in Genshin Impact.

RELATED: Where Are All The Fishing Spots in Genshin Impact?

How to Find and Catch Foxes in Genshin Impact?

As we know, the Teyvat regions have many wild Fox under their roof. And many players want these types of cute creatures for decoration of their Serenitea Pot. You can Use Omni-Ubiquiti Net to import them to your teapot realm.

The first place to look for foxes in the game is Mt. Aokang which is located in Liyue. Want Crimson Foxes in Genshin Impact? Then you should look at the lake in the mountains of Mt. Aokang. The location of the lake is northwest of the Teleport Waypoint.

RELATED: 4th Snowman in Genshin Impact: Location and How to Create it?

Furthermore, the animals are powerful and faster than any other normal animals or you can say pets. Even if you find Fox then the problem is to catch them. Because you need to release the catching net quickly to hit them or you can catch them.

Special Tip: You will get only one chance to catch them or if you fail them they will run away!

The winter season is running and everyone is searching for Snow Fox for decoration in the Genshin Impact. So, if you are also one of them and want snow foxes in Genshin Impact then head for the north side of the Snow-Covered Path.

In Dragonspine, Genshin players can find Snow and Crimson Foxes without much of an effort. Want to catch them more quickly? then use Character Aloy to reach closer to them with a silent pace.

As we know, this is a season of Snow Foxes and that is why there is another location to find Snow Fos for yourself, Entombed City. It is an ancient palace which is located in the southeast of the city. Many Snow Foxes are waiting for you!

Genshin Slimes Location: How to Find and Defeat them in Genshin Impact?

How to Break The Sword Cemetery Seal Genshin Impact?