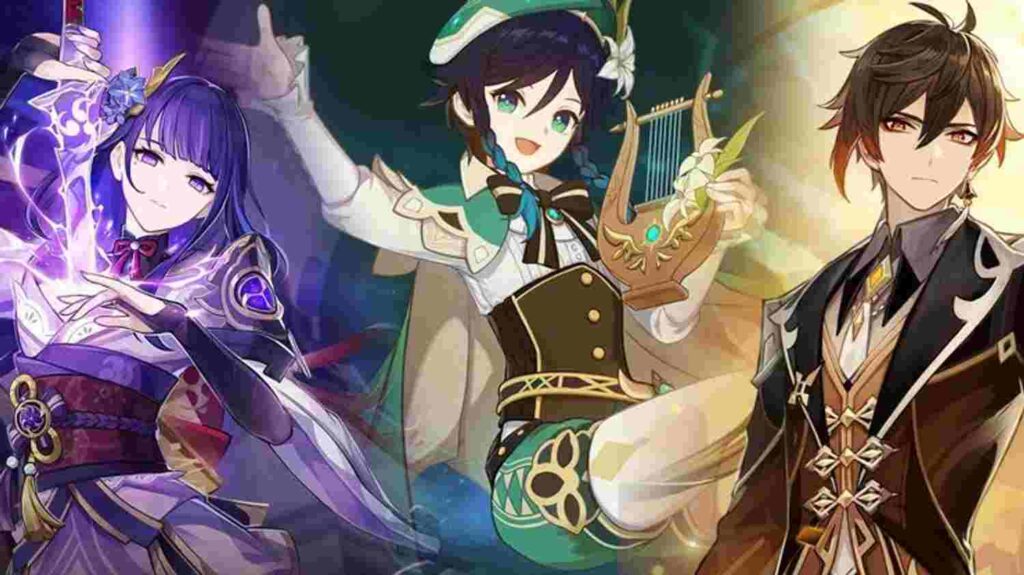 Genshin Impact has a great story system where every character and element has a dark secret behind them. Genghis’ universe is fill with mystery elements and stories behind them. Well, most of the myths and mysteries will reveal in no time. But still, many things are one of the biggest topics for debate among Genshin Impact fans. And Genshin Unknown God is one of them, that is why in this blog post you will read about the secret behind it and other related stuff.

Furthermore, there is very little knowledge about that unknown god. For example, God has resentment to settle with humanity and also sealed the realm-telepathy abilities of travellers. However, the player has never been about Unknown God. And also its ability but you will know them for sure in this blog post.

Well, she is known as Sustainer of Heavenly Principles and the actual name is still unknown. This is kind of bad because even after this no one was able to find her real name in Genshin Impact.

Moreover, some hardcore players scan the whole Genshin Impact Unknown God system and estimate that God name might be “Asmoday”. In the end, the Genshin Impact God name is a disease as “Asmoday, Sustainer of Heavenly Principles.” However, it’s not officially because as you know The creators did not reveal it yet.

Furthermore, it is a good thing because the Gods and Teyval faction have more than one name which might be one of them. They also have their pseudonym to stay lowkey and one of them is Anemo Archon Barbatos which is also known as Venti. 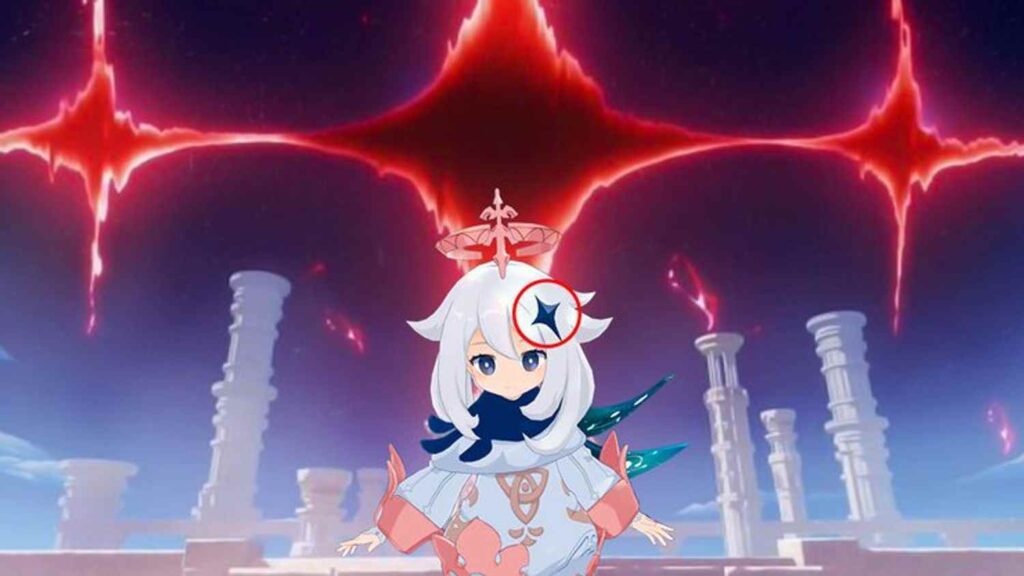 Paimon is the protagonist of best Bud and most players think that she is the unknown God in Genshin Impact. The fact is no one knows where she comes from even after spending plenty of time with the mascot. Below you will get some hits when saying Paimon and Genshin God have a connection between them or Paimon is God herself.

The abilities of both match seamlessly which indicate that they are not two but one. For example, they both can move freely, vanish, reappear and do whatever she wants to in the Genshin World.

Genshin Slimes Location: How to Find and Defeat them in Genshin Impact?

How to Break The Sword Cemetery Seal Genshin Impact?