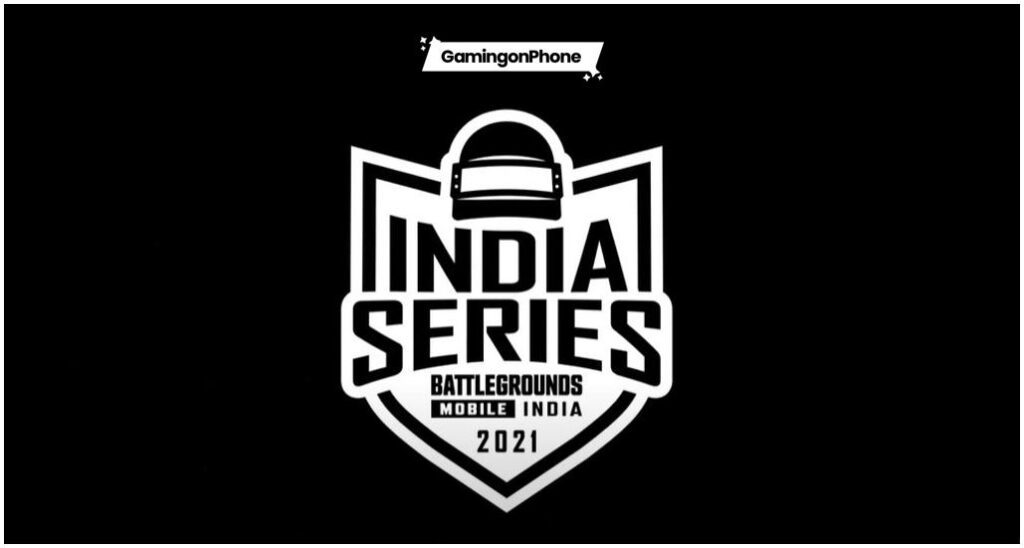 Battleground Mobile India is a year old and also part of the esports community. Now, they are going to have an official Battleground Mobile India Series 2021 aka BGIS 2021 in the upcoming days. Furthermore, After the ban of PUBG Mobile, BGMI is the new most popular battle royal game of India. Below, In this article, you will read about the details about the championship along with other details like Teams, Prize Pool, and Schedule.

Battleground Mobile India is Kaftans most popular game after PUBG PC and PUBG Mobile. Furthermore, BGMI is the most popular game in the Indian Region. The prize pool is huge in comparison to any other national level Mobile Esports championship. The Total Prize Pool of  BGIS 2021 is 1 Crore or you can say Rs. 1,00,00,000/- for this tournament. However, the distribution is not disclosed yet so we do not know the price for the winner, runner up, and another ranking.

Battleground Mobile India made an official announcement about the schedule. Furthermore, the whole championship has 5 levels or you can say stages. The last stage will be the Finals between the top 16 teams. However, the event is open for everyone and every BGMI esports team. If you want to participate then just register with your team at their official BGM Esports website.

The special thing in the Battleground Mobile India Series 2021 event is its Rs. 1 Crore Prize Pool. Furthermore, the official also made an announcement about a special 32 BGMI Esports Teams for this championship. Those 32 teams will get special entry and will skip the first stage.

RELATED: All You Need To Know About Ghatak Gaming: Career, Esports Journey And Achievements

“We’ll Be Back In Decision Dome On Saturday 11th December” Says...

Heatbound Dunes Bundle: How To Get The Free Fire New Gold...

How To Get Free Fire Agent Hop Top Up Event Rewards...

Fortnite Polar Legends Pack Back: Is It Worth Buying?