Head on to this article to perceive the Free Fire Asia Championship redeem code today! 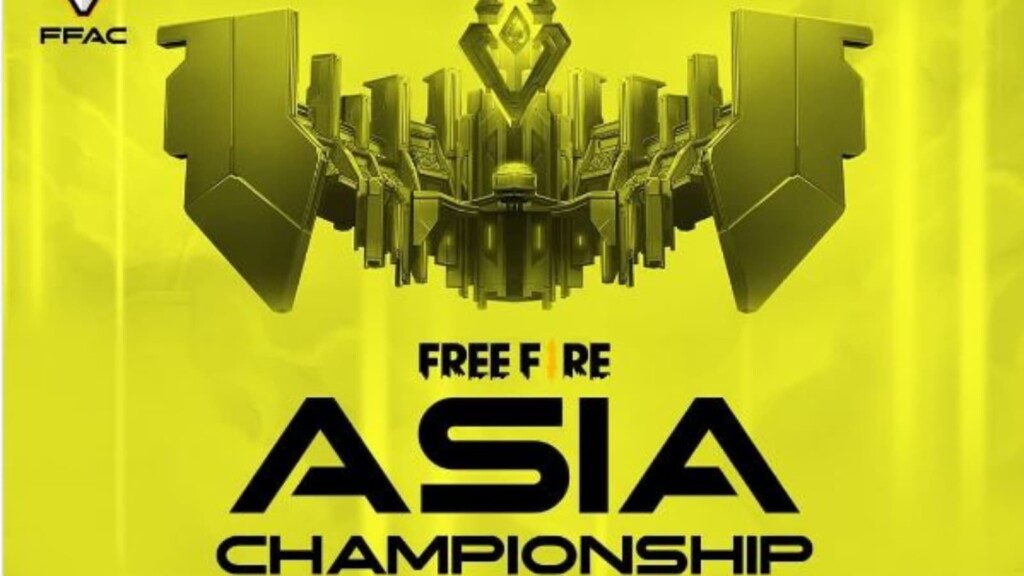 As a result, follow up on this article to perceive the FFAC redeem code.

The Free Fire Asia Championship 2021 finals are scheduled for 28 November. And, a total of 12 teams will be competing against each other in the grand finale. Out of which, 5 teams have already qualified from the play ins that took place recently. And, the other remaining 7 teams slots are given to the seven different regional champion teams.

Moreover, the FFAC Free Fire Asia Championship offers a massive prize pool worth 400,000 USD. Among these, the tournament champions will grab a huge share worth 80,000 USD from the prize pool.

Meanwhile, every tournament or event in Free Fire offers a redeem code on accomplishing certain milestones. Therefore, the FFAC Redeem code has also launched and players can use it to get exclusive rewards.

This is the exclusive redeem code addressed during the Free Fire Asia Championship. Meanwhile, here are some other latest redeem codes in Free Fire.

These are the latest redeem codes in Free Fire and players can redeem them from the redemption center by following the given steps.

How To Redeem the FFAC Redeem Codes in Free Fire:

Step-1 – Firstly, head on to the Free fire redemption center by clicking on the link.

Step-3 – On the redeem page, enter any of the respective redeem code from the list given above and proceed.

Step-4 – Further, players need to enter their in-game UID and verify themselves.

After completing these steps, the respective rewards will be sent to your in-game mail.

Therefore, players can gain fabulous rewards by these mentioned FFAC and other redeem codes and steps of redeeming!

Minecraft Update 1.18 is Out Now: Caves and Cliffs Part- 2

Fortnite Redeem Codes For Free V-Bucks December 2021: How To Use...