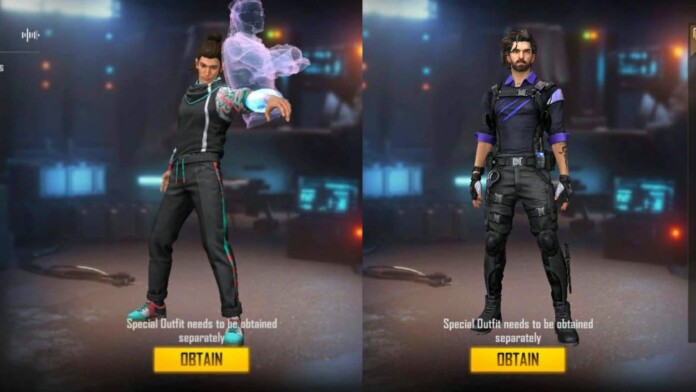 Otho Character in Free Fire: Garena Free Fire has one of the best in-game items in their game. Furthermore, character’s and guns (or their skins) are not just unique but also awesome. They released a new in-game character, Otho, with pretty awesome combat abilities.

Moreover, there are many characters in the game but still, Otho has unique abilities which make him stand out. First, it’s not new because it’s already available in the game while testing OB30 advance servers.

Well, it is an officially available character in the Free Fire game. Furthermore, in this blog post, you will read about this new character’s abilities and strengths.

Who is Otho Character in Free Fire?

As I said earlier, Otho is a new character in the game with some awesome abilities. Furthermore, most of the players already know about it because of the OB30 Advance Server Update. Moreover, it is available in the game store but not in use.

In other words, still, players can not buy this character and play with it. Then it means you have to wait until the next update and or some tests. But it is now confirmed then Otho is going to be an official character of the Free Fire game.

What is the Strength and Abilities of Otho?

First thing first, a quiet introduction of Otho’s background. He is a Memory Engineer with the ability of Memory Mist. Furthermore, Otho is the best Free Fire character in the team if you want to know the positions of the enemy. Then it means Otho can disclose the positions of opponents at a certain range.

The best thing about this character is that you can increase their strength. In other words, if you level up the Otho in the game. Then its range also increases in the game.

Last but not least, Otho is going to be the best team character in Free Fire. Furthermore, it is also beneficial if you play solo because who does not want to know the location of the enemy? Then, but still, it is not available to purchase and takes more time to release.

Free Fire Battle in Style Emote: How to get Free Emote in Free Fire

Pokemon Unite Name Change – How To Change Name In Pokemon...

Where is Shanty Town in Fortnite Chapter 2 Season 8