The Daunting House has its brand new Halloween update and will be available at a whopping 50% discount. Make sure to get it today itself!

The Daunting House: Get the chance to play a paranormal researcher, trapped at the foot of the Himalayas along with his colleagues. But you will have to make the escape from the mysterious mazes of the place. And this October especially, they’re bringing out the Halloween update with a 50% discount!

Definitely worth trying out with your friends, and if you find it interesting enough make sure to leave a review about it on Steam and let them know.

Recently, a new update is coming in The Daunting House, this update was specifically on gamers’ demand to make the game more smooth while solving certain puzzles and resolving the prior glitches that sometimes appear during the final boss fight. 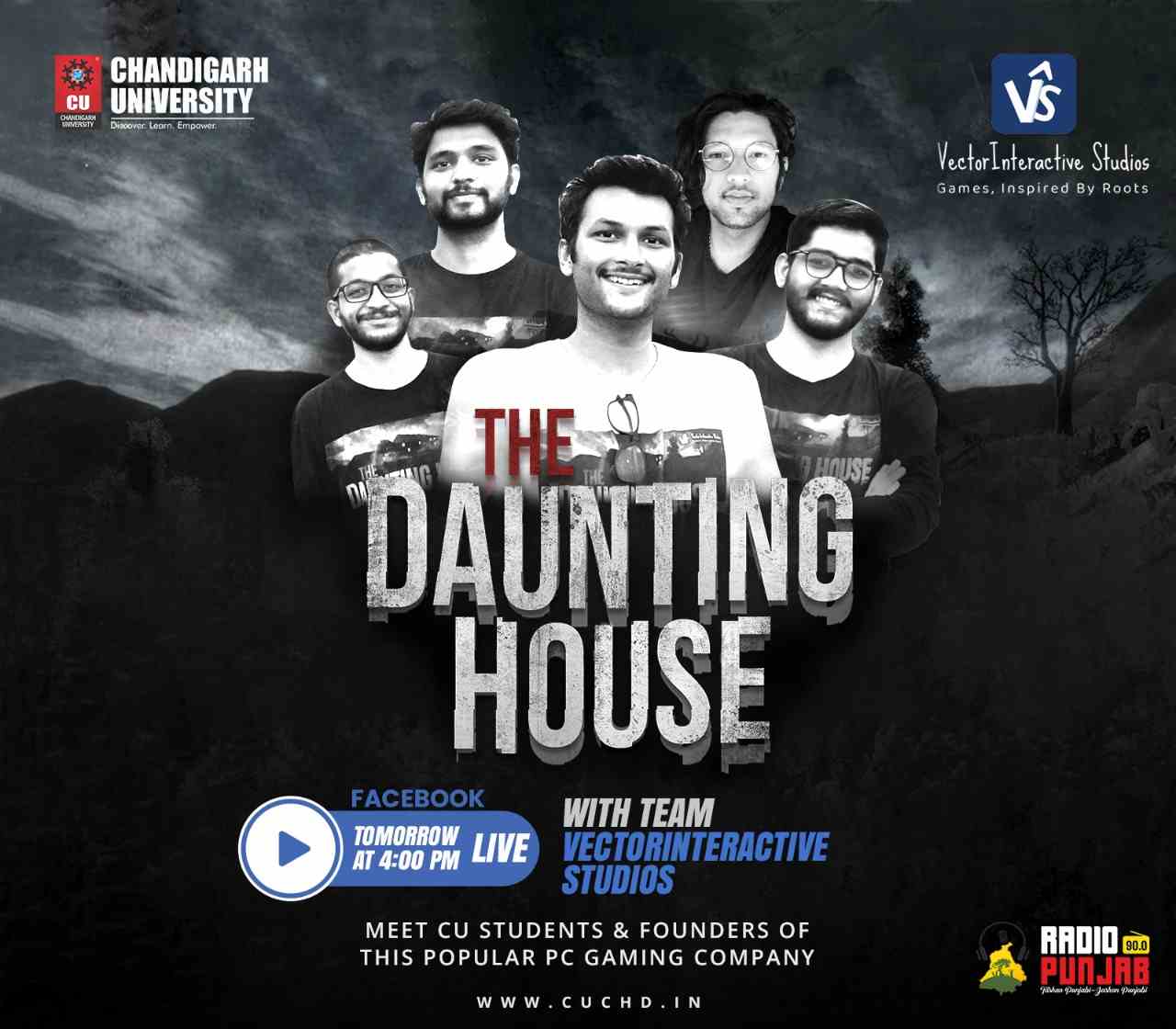 THE DAUNTING HOUSE is an Indian story-based game that comes from the mountains, inspired by the horror incidents & stories of Dagshai, a place near Shimla. The Daunting House is a First Person Shooter, Action-Adventure, Horror-Survivor, Puzzle-based game that took about a year and a half to develop and was on the steam platform by the 15th of September 2021.

Although, it holds predefined sets of events that the gamer has to complete in a linear fashion to reach the end of the game and finish the story. However, the gameplay consists of many mind-bending puzzles, action-packed and terrifying events which truly makes the game a piece of artwork that you would never want to miss out on.

Talking about the storyline, it depicts the story of Veer & Zoya [in game characters], paranormal researchers who got stuck in the abandoned village. Somehow Zoya got missing while she was out looking for help and now Veer has to find his partner while going through the village, solving puzzles, and following the clues. He has to fight the devils and make a safe escape along with Zoya.