About Machamp Build and Moveset In Pokemon Unite 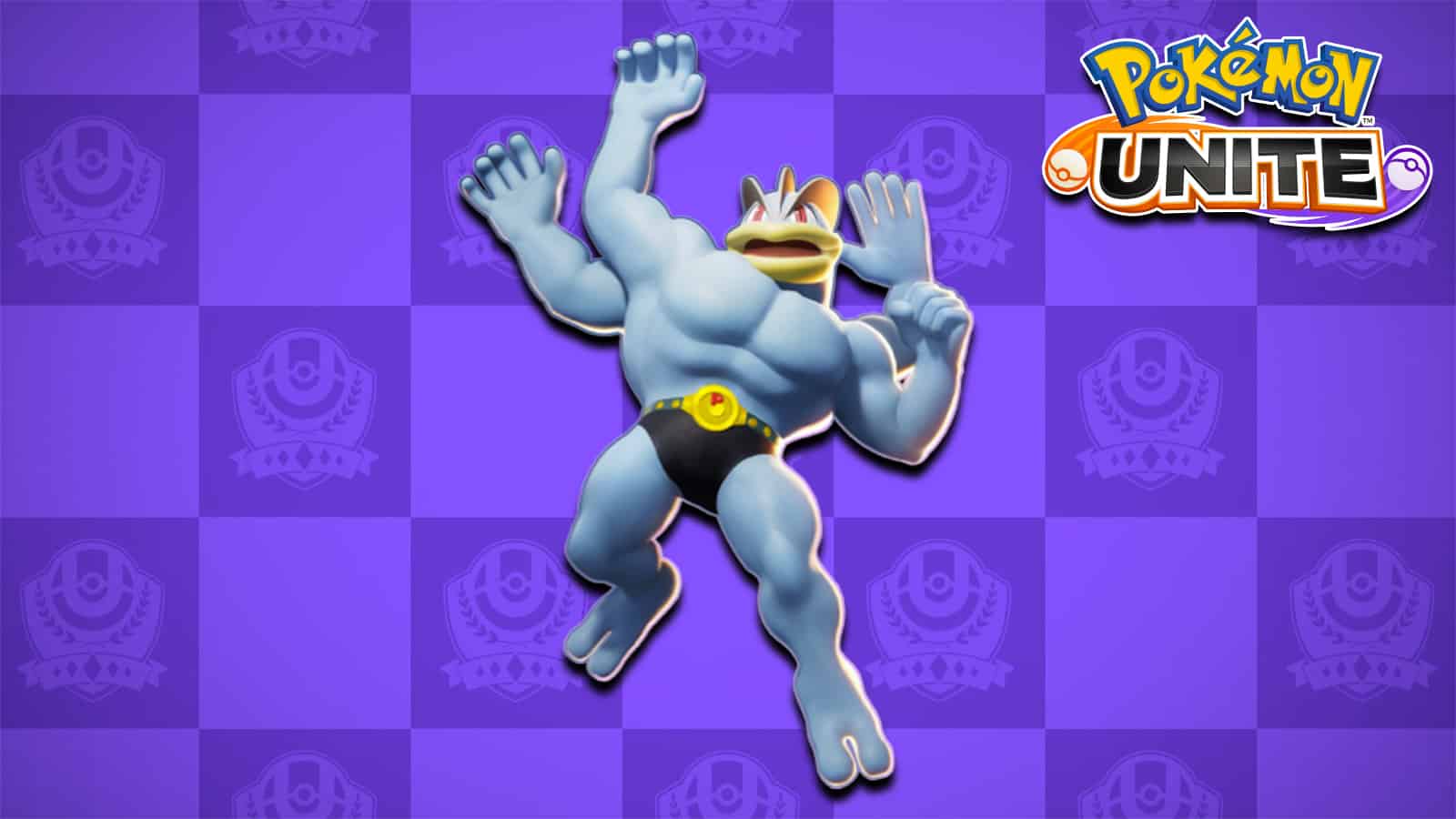 About Machamp in Pokémon Unite:

In Pokémon Unite, Machamp is an attacker and offensive Player. In team, it is playing as Melee and All-rounder but it phases a little bit difficulties in front of intermediate players. For the Machamp, Unite license is required if you want to play with him.

In Pokémon Unite, Every player has his Moveset and ability in the game which helps to play in front of each other. As it is Machamp also has their abilities and Moveset in the game. These are:

Basic Attack– In Basic Attack, Like every attacker ( Greninja, Gardevoir, etc ) Pokemon becomes a boosted attack with every third attack and dealing increased damage when it hits. His boosted attack also decreases the activity speed of opposing Pokemon for a tight period in Pokémon Unite.

Guts– Guts is an ability of Machamp which increases the Pokemon’s Attack when the Pokemon is afflicted by a status condition.

You can also check the Move set and Build of Greninja here.

In-Game, Machamp attacks opposing Pokemon with a sharp chop. This is a Melee attack. Update on entering level 7, you can choose one of these Moveset-

In Machamp’s Build Pokemon Unite, I use Cross Chop out of these two Movies. Cross Chop has the player deliver a double chop with forearms crossed while dashing forward. This similarly boosts the user’s critical-hit rate.

When it’s upgraded, increase Attack with each basic attack and is set up to a max.

After using this Moveset, the player becomes immune to hindrances for a short time l. Its movement speed and attack exist to increase and its also basic attack speed exists increase. The next basic attack of Machamp also become a boosted attack. This attack also has two Moveset-

In my Build, I’m using Dynamic Punch. Dynamic Puch gives birth to the player jumping to the specified location and dealing damage to the opposing Pokemon in the area of effect and leaving them unable to act when it hits.

Later using this move, the player becomes immune to hindrances and its movement speed and Attack exist increase. the player’s next basic attack also becomes a boosted attack.

Pokemon Unite Name Change – How To Change Name In Pokemon...

Top 3 Best Bundles in Free Fire: How to Get Them...