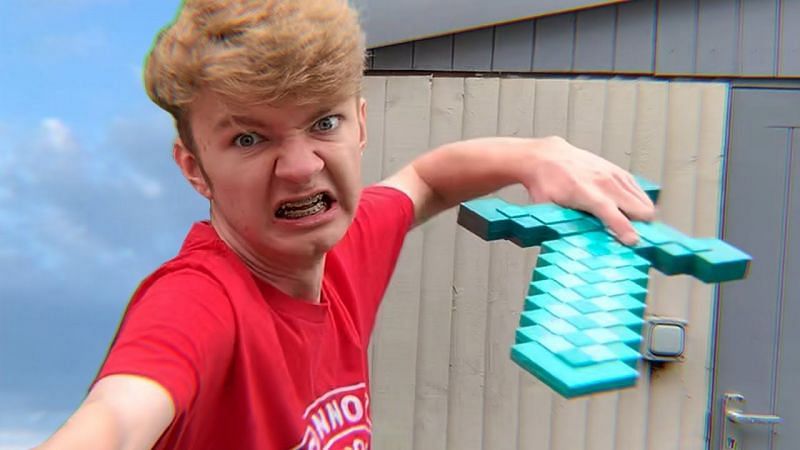 Who is TommyInnit? Here is the answer to this question- In the past few years, there were very few Minecraft YouTubers but with time number of new Minecraft, YouTubers are rising. Out of them he successfully outshined himself with his extraordinary videos and Tommyinnit’s Minecraft Skin. He is also famous for his Tommyinnit Minecraft Skin.

His real name is Thomas Simons but popularly known as Tommy or TommyInnit. He is from England. Mainly he is Minecraft Youtuber and Twitch streamer. His amazing journey started with streaming games like- Pubg, Fortnite, Hypixel Bedwars on Twitch.

Because of his talent, his views started increasing day by day. It was in the year 2019 when he experienced huge growth. With time his channel started growing rapidly.

In starting of his journey he used to post more content related to Hypixel Skyblock but nowadays his content revolves around  Dream SMP and Minecraft. Tommyinnit has over 10 million subscribers on his YouTube channel and 6 million followers on Twitch.

Read our analysis of the YouTube Streamy Awards 2021 here.

TommyInnit used to play with the same skin since the beginning of his Minecraft journey. This skin has a white shirt with red colour on the shoulders, light brown jeans, and yellow hairs. He is the ninth member who joined SMP. TommyInnit is the oldest member of the server and also has participated in many events.

He loves to play Minecraft mods along with his friends. Some of his favorite mods include: 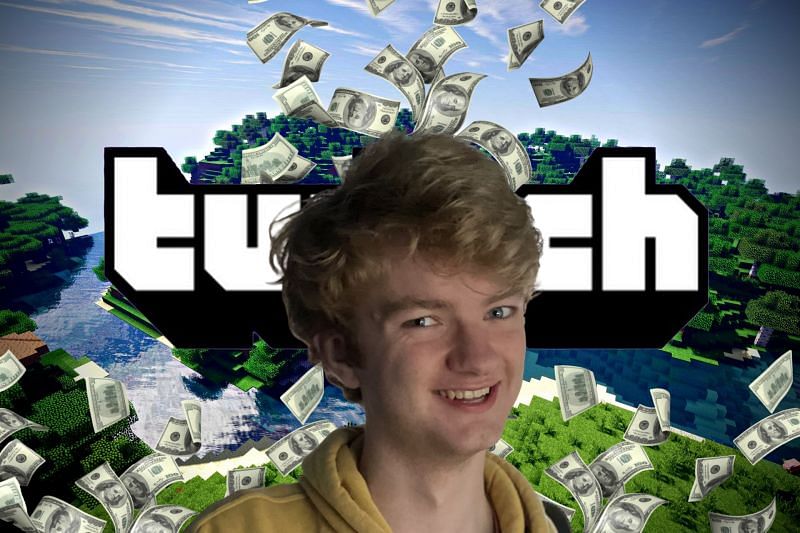 TommyInnit is Minecraft’s second-highest earner on Twitch. He has earned around $1.5 million by just streaming on the Twitch platform. He gained over 650K viewers on his Twitch stream during the finale of Dream SMP. So it’s not a big shocking fact about him as he has a very big community.

He also has collaborated with many famous streamers like Ph1LzA, Technoblade, Ranboo, and many more. TommyInnit started his streaming journey when he was only 14 in December 2017.

Free Emotes In Free Fire: How to Use Explained Briefly

How to Join Contests on the Fastest Growing Fantasy App Howzat?