RRQ Disband Thailand PUBG: RRQ Thailand Division, one of the most popular teams from Thailand is now no longer. The announcement came from officials that RRQ disbands Thailand PUBG Mobile roster. To know the reason behind it, follow up this article till the end.

Rex Regum Quon also known as RRQ was a very popular team not only across Thailand only but across the whole world. RRQ had won the hearts of many with their gameplay. Thailand’s esports had grown massively because of this team. Many players came and went but RRQ was still very popular. 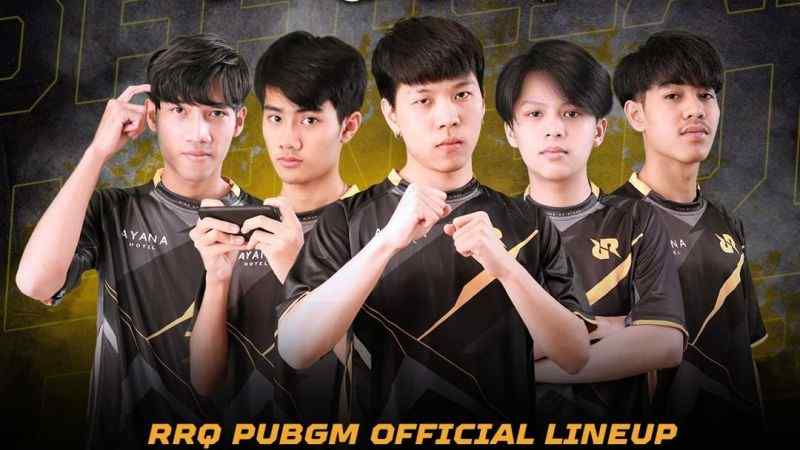 There is not only one reason but three major reasons behind this step.

Reason 1: RRQ had not performed so well for the past year. They had not got a single victory in tournaments. Earlier in February, it was announced that the team will no longer be there. It won’t be known as RRQ Athena. Instead, it was known as RRQ Thailand Division. Due to the weak performance of the team, it is now disbanded.

Reason 2: The contracts of all the players were coming to an end. If the new contract begins, then RRQ has to face trouble while disbanding the lineup. So, it was a good opportunity for officials to disband the lineup.

All the RRQ & thai fans after the @PUBGMOBILE PMCO Finals 💀 pic.twitter.com/Zncw3KikNp

Reason 3: The new rules for Esports Organization are out. It says that no organization can have more than one esports lineup in the same game. RRQ had their second lineup named RRQ RYU which represents Indonesia. So, RRQ had to disband their lineup of PUBG Mobile based in Thailand.
Since RRQ Thailand Division is not performing well whereas RRQ RYU is winning tournaments, RRQ Disbanded their Thailand Division line-up of PUBG Mobile.

Will RRQ Ever Get Retained?

There are no rumors on it yet. The team might not get retained for at least a few months maybe. The official page of RRQ will make an announcement regarding it if the lineup ever gets retained.
These were the overall reasons behind the disbanding of the RRQ Thailand Division. However, RRQ RYU which is a team of Indonesia owned by RRQ is still there.