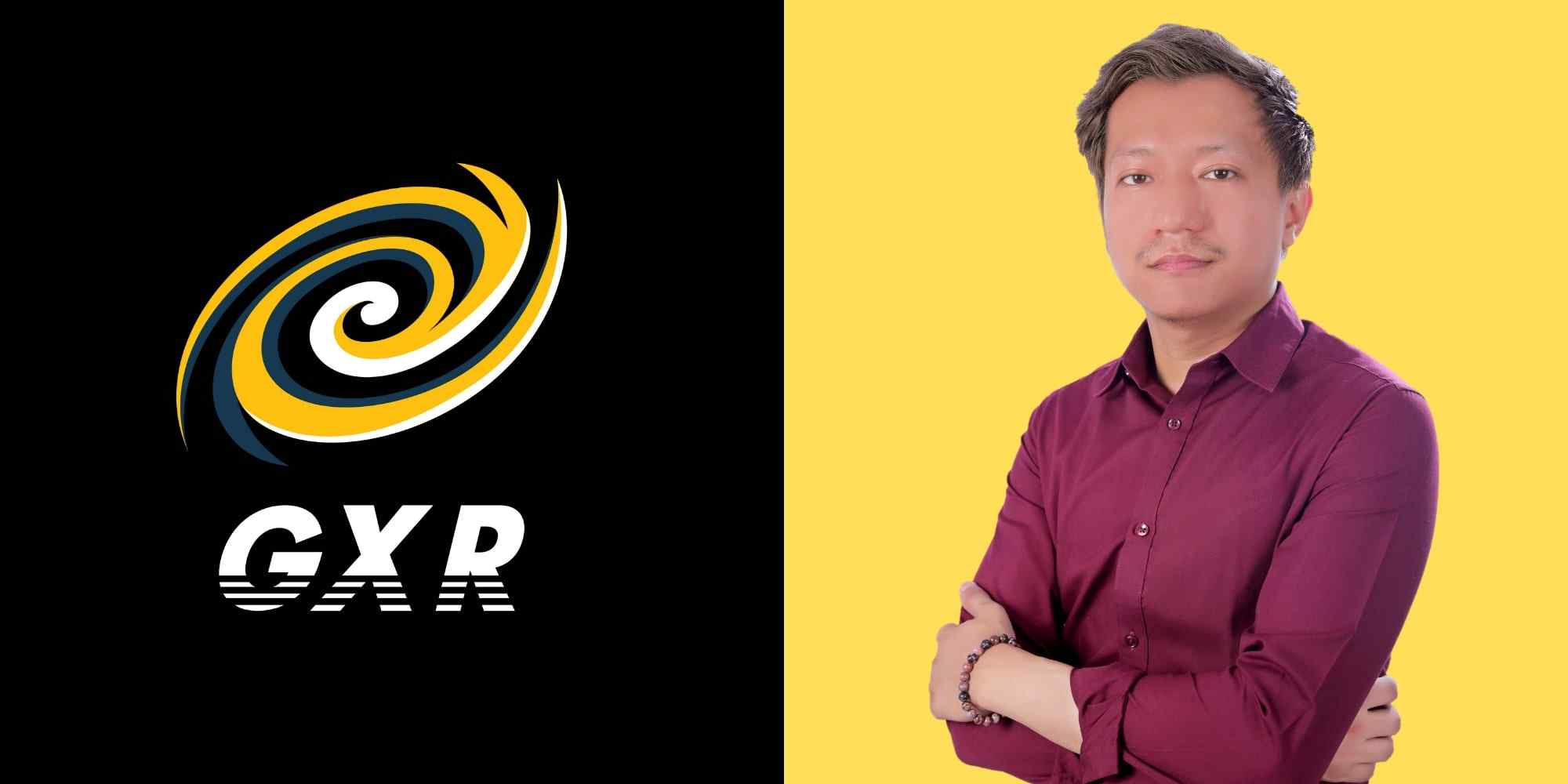 Dubai, United Arab Emirates, 28 September 2021: Galaxy Racer (GXR), one of the fastest-growing esports, gaming, and lifestyle organizations in the world, headquartered in Dubai, has announced the appointment of Romeo Misao as the Head of Marketing for India and South Asia.

Misao will lead the best-in-class regional marketing initiatives for both Galaxy Racer and Nigma Galaxy, the competitive esports division of Galaxy Racer, focusing on the company’s aggressive expansion plans across India and the South Asia region.

Misao was previously the first esports hire in India for Free Fire, the award-winning mobile Battle Royale game by the publisher of the leading game, Garena. He led and executed esports initiatives for Free Fire in India and Bangladesh as their Esports Project Manager.

Misao has also worked for award-winning brand BenQ-Zowie, where he drove gaming and esports projects and contributed to the success of the brand’s ranking as the No. 1 Gaming Monitor.

Galaxy Racer was founded in 2019 and currently has over 100 content creators across Middle East North Africa (MENA) and Southeast Asia (SEA), amassing over 370 million followers and generating over 2 billion monthly views. GRX also announced a merger with Nigma gaming.

Allan Phang, Chief Marketing Officer of Galaxy Racer commented, “Romeo’s vast marketing experience and deep knowledge of the Indian esports industry is vital as part of our strategic initiatives for India. His work is exceptional and I am looking forward to working together with him. As Galaxy Racer pushes forward with our aggressive expansion plans, having a leader of his caliber is important to spearhead our marketing campaigns. We look forward to having Romeo on board with us. Welcome to our galaxy!”

Romeo Misao, Head of Marketing, India and South Asia of Galaxy Racer commented, “I am excited to be working at Galaxy Racer, one of the fastest-growing esports, gaming, and lifestyle organizations globally. I look forward to working with Allan and my fellow colleagues as we look to partner with brands that are interested in targeting Gen Z and Millennials. I cannot wait to unleash the awesome marketing initiatives I have in store for the Indian market and to put Galaxy Racer, Nigma Galaxy, and India on the world map in the global esports industry.”.

Galaxy Racer has also recruited Danny Lopez as Chief Content Officer, who was formerly the Director of Brand and Content at Guild Esports, an esports team co-owned by David Beckham, where he led the creative content development and execution across the board.

Galaxy Racer (GXR) was founded in 2019 and is one of the fastest-growing esports, gaming, and lifestyle organizations in the world. It has a competitive esports division, Nigma Galaxy having an impressive roster of twelve esports teams in Dota 2, League of Legends, CS:GO, Fortnite, Valorant, PUBG Mobile, BGMI, and Free Fire.

In India, GXR has a BGMI lineup. Previously, the BGMI lineup of GXR Celtzz won the PMPL India and represented the country in PMWL.