When was Genshin Impact actually released? Find out about the release date and the awesome journey of Genshin Impact with everyone and the new anniversary web event below. 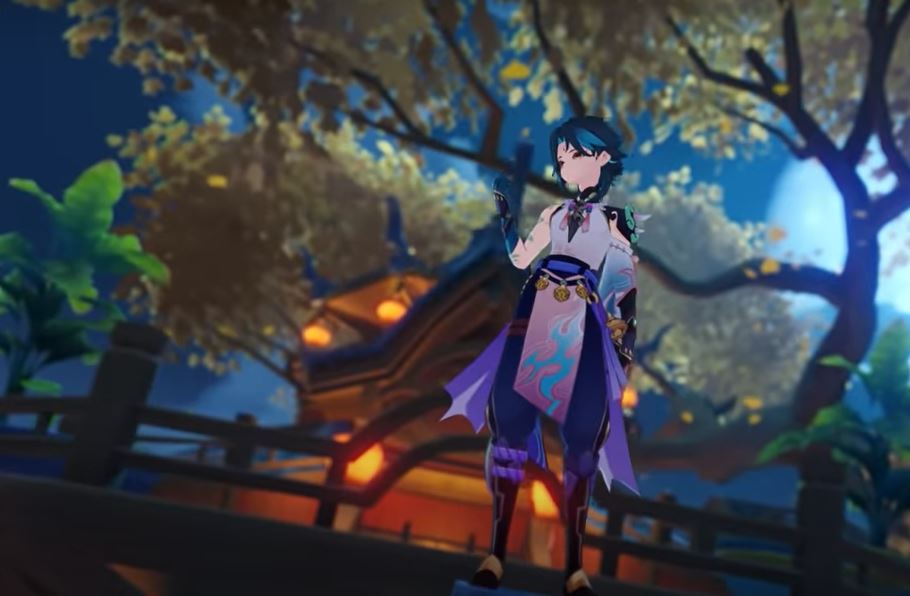 When Was Genshin Impact Released?

Genshin Impact was released on September 28, 2020. Gaining over 40 million players over this really small amount of time. Even before the release of the game, it had 21 million pre-registrations which is definitely not a small number. With such a huge fanbase and so much love from the community Genshin Impact and continues to grow forth.

Genshin Impact made its first appearance on Microsoft, PS4, Android, and iOS on September 28, 2020. PS5 also got the game by April 2021. Genshin also plans to release it for Nintendo Switch soon.

An Unforgettable Journey For Genshin Impact: 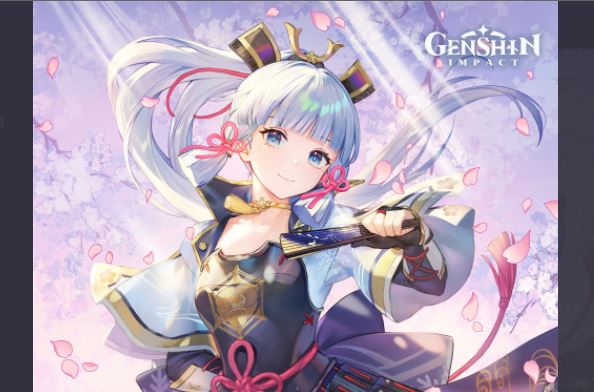 Genshin Impact brings you within a memory lane to tell you about their amazing journey throughout their past. Players started within Teyvat and have come so far. Both in terms of progress and the map itself.

Inside the memory lane, you’ll find all the details that you’ve accomplished so far to give yourself a pat on the back. This will include the ducks you’ve killed, treasure chests you’ve opened, the number of events you took part in, and almost every minute detail.

From your Mora to the regions you’ve completed/visited. And all of this within separate acts. You’ll get to meet each of the Inazuma Characters as well as the Genshin characters you met so far in the game. After the end of the event, you’ll also get

This is by far the best way for Genshin Impact to thank us for helping in their journey as well. We love this event, do you? Let us know in the comments down below.

There is also an Anniversary Story Submission event, ongoing in the game. You can include all of your cherishing memories for the game and submit them with the below details:

Travelers can submit your most interesting, memorable or touching story you’ve had with the game in the past year by using the #GenshinAndMeHBD hashtag.
View the rules in the image below. pic.twitter.com/esFA9xZv7W

If you’re lucky enough, you’ll also get a chance to be featured in Genshin Impact’s Twitter Moments post. The Submission Period will be from September 28th to October 12th. 100 of these submissions will be posted by Genshin Impact themselves. And you’ll be able to claim rewards from October 28th to November 5th.

For the same reason, Genshin Impact also brought ‘Together On A Long Journey | Genshin Impact.’ on their official YouTube channel:

Hope this answers your question about the release of Genshin Impact and the brand-new anniversary web event ongoing in the game. For more such updates, the latest news, and much more in Genshin Impact we can keep you updated. Just make sure to follow us over here and keep gaming!

ALSO READ: What are the Genshin impact 2.1 System Requirements?