Due to certain reasons, the PUBG New State Release Date was delayed to a later date. Find out when you can expect the game to release here. 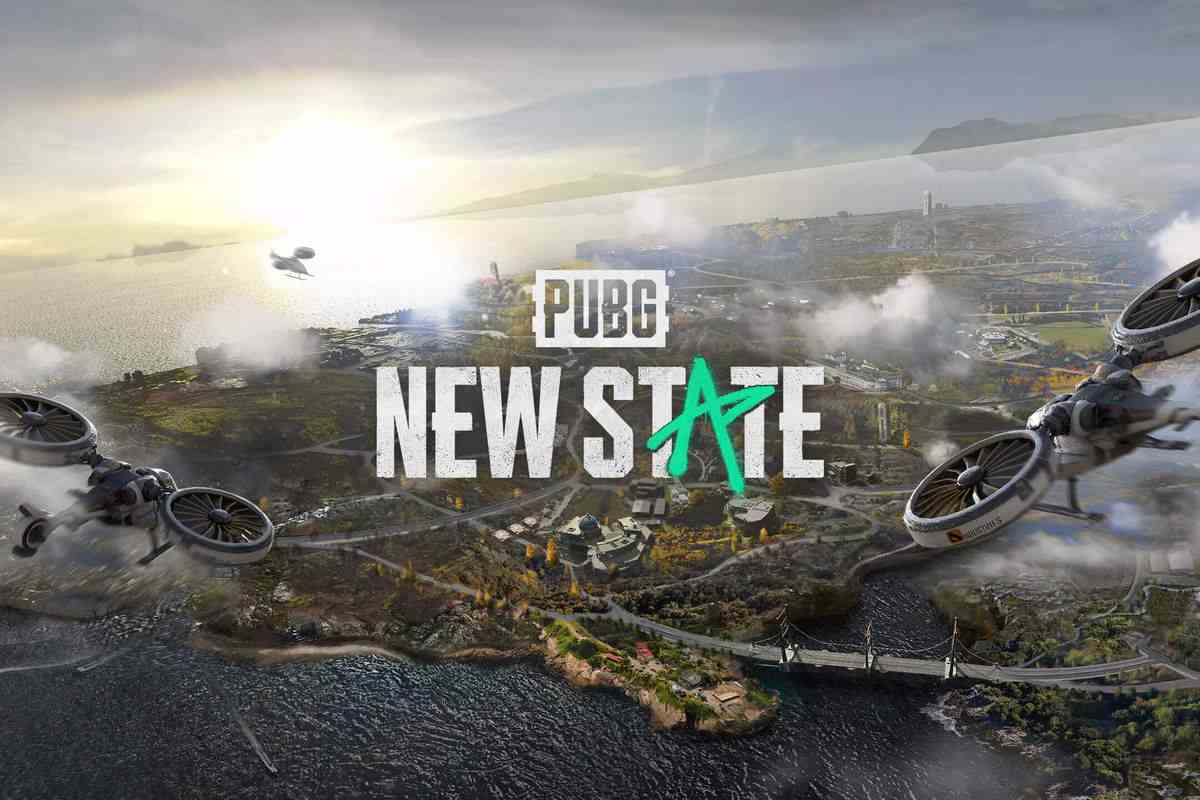 PUBG New State is a futuristic version of PUBG Mobile. It will have new vehicles, futuristic skins, grenades characters, etc. It will be an awesome game that will be highly optimized.

When is the PUBG New State New Expected Release Date After the Delayed Date?

The given below specs are the minimum device requirements that you must need to run PUBG New State. If these mandatory specs don’t match with your devices then there are high chances that the game won’t work properly on your mobile.

For iOS users, players must have an iPhone 6s or higher version to run the game smoothly. You may not be able to download the game in a lower version than the iPhone 6s.

In the conclusion, 31st October 2021 is the new tentative date of PUBG New State. Apart from that, you must need an android 6.0+ pr iPhone 6s or higher version to download PUBG New State.

Free Fire Headshot Guide: How to Land a Perfect Headshot?