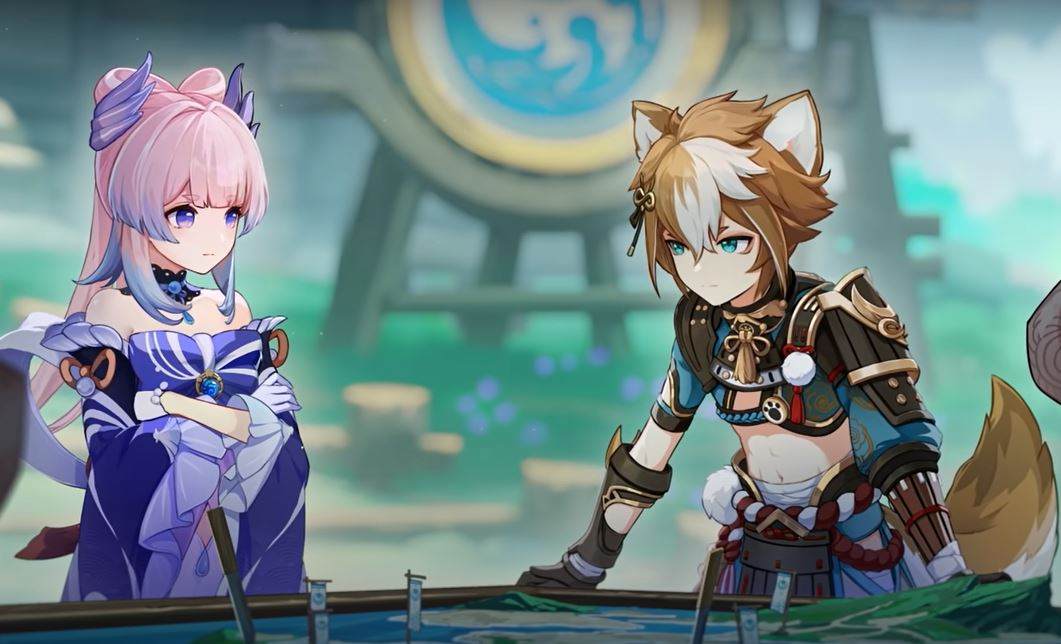 Since the beginning of version 2.1 – “Floating World Under the Moonlight” there have been so many new additions to the game. New domains, new map additions, characters, features, events, main story, and optimizations to the game.

Apart from this, there are still ongoing and newer events that make the game a bit on the heavier side of other games. The events like Genshin Impact One Year Anniversary, Release of Sangonomiya Kokomi, and even the additions of other Inazuma characters in the game. You also have to keep in mind the co-op feature of the game.

The size for the latest update may vary a bit more than this but the most recent sizes suggest a size of 7.55 GB on PC and 2.24 GB on Mobile. This site may also vary for Android and iOS users at the same time. But which devices can you run the game on?

So, here we are going to discuss what your PC or Mobile requires for running the Genshin Impact 2.1 Update on your device.

Also know about the current Genshin Impact Anniversary Web Event from us here!

What are the Genshin Impact 2.1 System Requirements?

You could use an Intel Core i5 (or AMD Ryzen 5) with a higher generation but we can’t guarantee you smoother gameplay. The frame drop can annoy some players.

You can opt for 3 GB RAM too but the gameplay gets a lot laggy. For iOS, all the versions above iPhone 8+ and above should offer a good enough gameplay for you.

You can also get watch Sangonomiya Kokomi’s trailer here:

With these specifications, you can run Genshin Impact (even with its 2.1 update) pretty smoothly. This is all you need to know for the Genshin Impact 2.1 update and the system requirements for better gameplay. Stay connected with us for further Genshin Impact updates, the latest news, and much more!