Fortnite is going to collaborate with Monopoly very soon according to data miners like HYPEX and ShiinaBR. Find more about the items here.

Fortnite X Monopoly Cosmetics: Fortnite’s collaboration with Monopoly was just revealed by decryption. It was also confirmed by HYPEX and ShiinaBR at almost the exact same time. It is not the first time that Fortnite is going to collaborate with a board game. So dive right into what we know about the collaboration so far.

As we mentioned before it is not the first time Fortnite is going to collaborate with a board game. In the past Fortnite has done multiple collaborations with Monopoly, Jenga, and other drawing books. Monopoly already had a board game for Fortnite. And now we’re seeing their cosmetics coming to the game.

What Are the Best Halloween Costumes you can get in Fortnite? Check our website for an awesome list.

What Are The Fortnite X Monopoly Cosmetics in The Game? 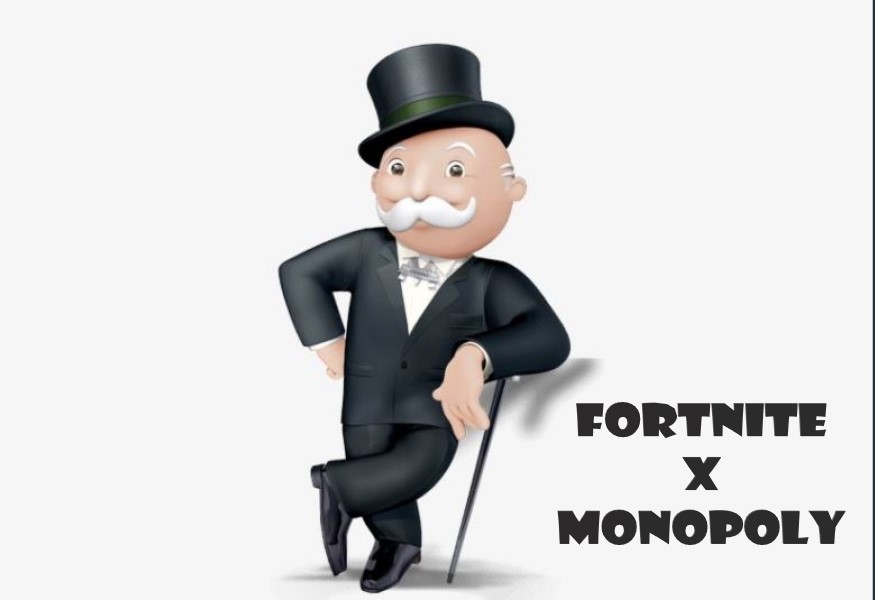 The Fortnite X Monopoly cosmetics will be introduced in the game very soon. HYPEX and ShiinaBR both confirmed this by tweeting it out on their official Fortnite accounts. You can also check from ShiinaBR’s tweet below:

We have also provided the image of the cosmetic items that will be coming to the game with it.

HYPEX’s image reveals the below back blings:

All of these cosmetics will probably be coming as back bling. Although, from the image, HYPEX has revealed it is hard to say by just looking at them. The decryption was first revealed by ShiinaBR and HYPEX. Apart from this, FNBR also updated its unreleased items.

Players are also expecting a Monopoly skin to drop by with the cosmetics. We might also see a new collaboration with Monopoly X Fortnite. There is already a Creative Map in Fortnite whose code is – 8974-2034-1818. You can check it out on your own and tell us in the comments down below how you like it.

For more such updates, the latest news, leaks, cosmetics, skins, and other updates you can keep following our website.