Will Fortnite be Back For iOS Users? The Apple Vs Epic Lawsuit

How will the Apple vs Epic Lawsuit end? Will Fortnite ever be able to make it back for iOS and Mac users? Find it all out here. 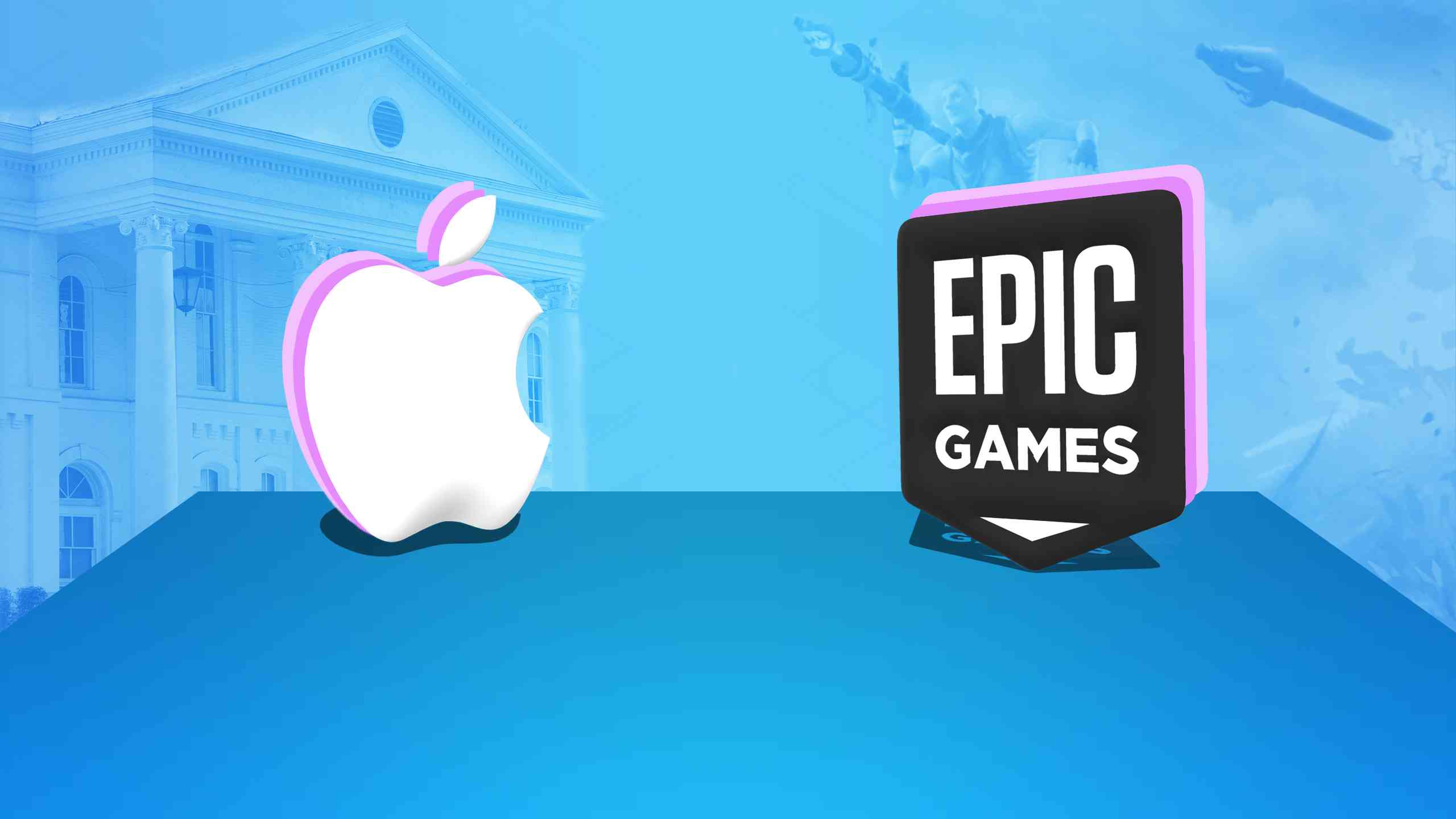 Apple vs Epic Lawsuit: Fortnite founder Tim Sweeney filed a lawsuit against Apple in the year 2020 (August). Tim had sent a letter to Apple regarding the same. But Apple instead of letting the game back by updating their policies didn’t allow it. Apparently, Apple has ‘blacklisted’ Fortnite until all court appeals end. So when is Fortnite going to come back for iOS users or will it?

The Start of the Apple vs Epic Lawsuit

Epic started the lawsuit against Apple in August 2020. According to Tim Sweeney, the revenue cut of Apple Store by 30% was really a rip-off. The revenue that Fortnite generated from players purchasing in-game was cut by Apple Store which was opposed by Epic.

He wanted them to either remove the revenue cut or lower it. Following this, Epic took a really harsh decision, which was to bypass Apple’s payment system and direct the payments to Epic themselves. Which from a legal point of view is not encouraged at all. This made Apple remove Fortnite from Apple Store.

You can also check more about Fortnite’s relaunch for iOS and our thoughts on it here.

Will Fortnite Be Back For iOS Users?

Tim Sweeney had actually requested Apple to reactivate their Fortnite Development account since Epic had already accepted Apple’s guidelines. He mentioned in his mail that he was ready to cooperate with guidelines from Apple to let them release it for Mac as soon as possible too.

But he got a cold reply from Mark A Perry completely denying his request for the same. Since Epic tried to breach the laws of Apple, they can’t trust Epic Games anymore. Apple also denied accepting any more requests until the district court’s judgment is presented.

To this Tim replied the following:

Apple lied. Apple spent a year telling the world, the court, and the press they’d “welcome Epic’s return to the App Store if they agree to play by the same rules as everyone else”. Epic agreed, and now Apple has reneged in another abuse of its monopoly power over a billion users.

According to the reply from Mark on 22nd September 2021, we are supposed to wait until the court decides anything about the same. And this can range from months to years. It can even last for 5 years! So for all the Fortnite users out there waiting for the game on iOS, this doesn’t sound very good.

Meanwhile, Tim lodges his complaint on Twitter. Some fans also oppose this since Epic breached the laws of Apple first so they’re facing its consequences. But what are your thoughts on this? Where do you think is the Apple vs Epic Lawsuit headed? Let us know in the comments down below.