Here is a detailed article about the Skyesports finals 3.0 with match results and reports. 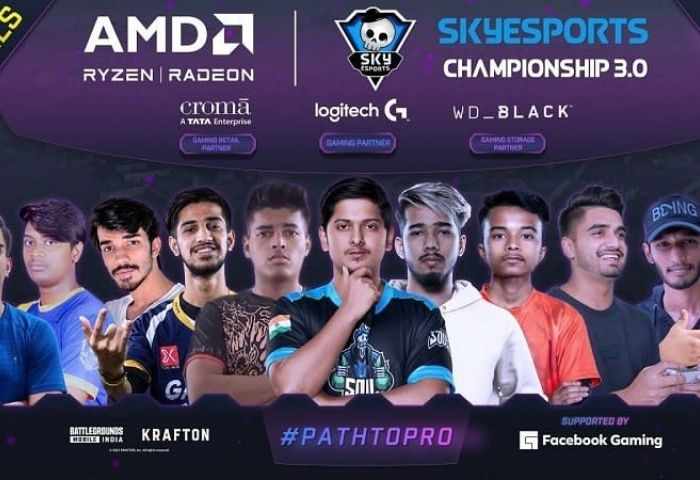 Match 1 Erangel: GodLike Tops The Leaderboard With A Chicken Dinner

Players had the first match in Erangel. Team GodLike dominated the map. GodLike won a winner-winner chicken dinner with 15 finishes to their name. Team Tenacity finishes on the second position with 4 frags followed by Team TSM. After this chicken dinner, GodLike came on top of the leaderboard with a lead of 8 points.

The third match was played in Miramar. The exceptional performance of Rivalry Esports helped them get a winner-winner chicken dinner. They secured a chicken dinner with a total of 6 finishes. Team 8Bit finished in second position with 6 finishes followed by Skylightz Gaming with 5 finishes

The fourth match of day 7, which was played in Sanhok was conquered by Orange Rock Esports. They secured a winner-winner chicken dinner with a total of 7 finishes. Team Tenacity’s Zero did a heal battle and managed to secure 2nd spot with 7 finishes. In the last zone, Zero was 700 meters away from Orange Rock outside the zone. Team GodL being the most consistent team secures 3rd position with a total of 8 finishes.

Match 5 Miramar: Orange Rock Gets Back To Back Chickens

Players had the last and final match of Skyesports BGMI Championship 3.0 on the map of Erangel. Team Tenacity won the winner winner chicken dinner. It was their first in finals. They secured a total of 5 finishes. TSM ended up in 2nd position with 5 finishes followed by Skylightz Gaming with 5 finishes.

7Seas had a good chance to make a comeback in this match but they got eliminated before GodLike. Hence, GodLike won Skyesports BGMI Championship 3.0

How to Get Free UC in BGMI: All You Need to Know

Know Why Global Esports Is Travelling To Thailand Before LCQ?

PUBG Mobile Emulator APK: How to lnstall it on PC?

Minecraft Warden: All You Need to Know