Valorant New Skin Bundle: Riot’s Valorant has become a hub of skins and it is only one year old. Moreover, the game launches new skins in bundles and in battle pass. The bundle skins are available for 15-20 days, whereas the battle pass remains for 45-50 days. Now, there is a new bundle getting released in the Valorant named Spectrum, in collaboration with Zedd.

So, here are all the details about the Zedd bundle skin in Valorant.

Valorant New Skin Bundle: Everything You Need To Know 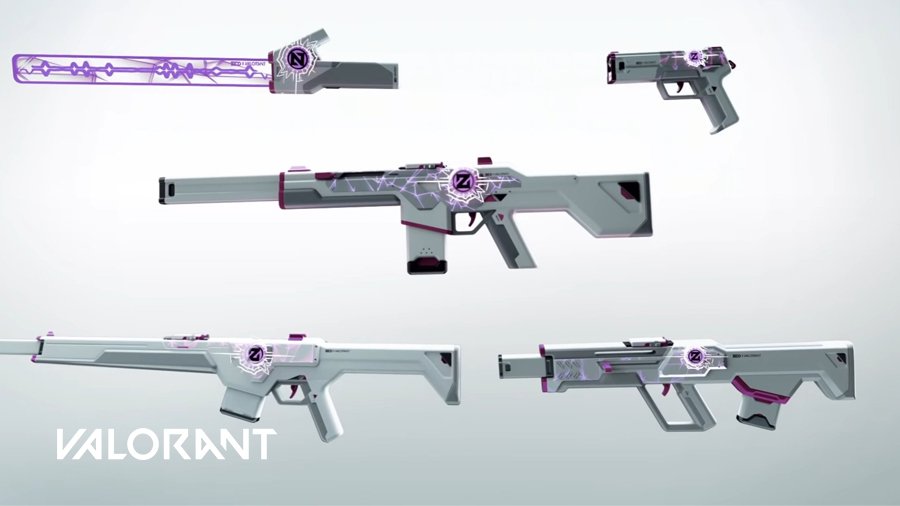 The last skin in the bundle was named as Recon bundle. Furthermore, the skin was a premium skin that costs around 7,000 Valorant points to the players. The game has launched several skins in the game, but this is the first time that Valorant has made a collaboration with a celebrity.

Zedd is a DJ and musician and he has made the first audio-driven gun skins in Valorant. Additionally, the collaboration between Zedd and Valorant has introduced something very special in the game which will give the players a taste of electronic music in the game.

There are a total of seven categories of bundles available in Valorant. Moreover, the new skin of Valorant which is the spectrum Bundle doesn’t come in any of them. Let’s have a look at these categories:

Elder flame is the costliest skin in the game which was released in the early stages of the game. It comes under all ultra categories and costs 9900 Valorant points to get added into the collection.

Coming to the new Skin Bundle of Valorant which Spectrum, it will be one of the costliest in the game. As per the leaks, the skin will cost you more than 10,000 Valorant points to buy. Guns available in the bundle:

The price for the Spectrum Skin Bundle is 10,700 VP | #VALORANT pic.twitter.com/WWbWlp2qDQ

Considering the guns available in the bundle, there will be not many players who will be impressed. However, the craze of Zedd and Valorant collaboration with an audio-driven concept will be enough to sell these skins.