Munin The Raven Brawlhalla: First Look at The Legend

The first look at Munin is now out in Brawlhalla. Find out the weapons she'll use and what her lore will show over here. 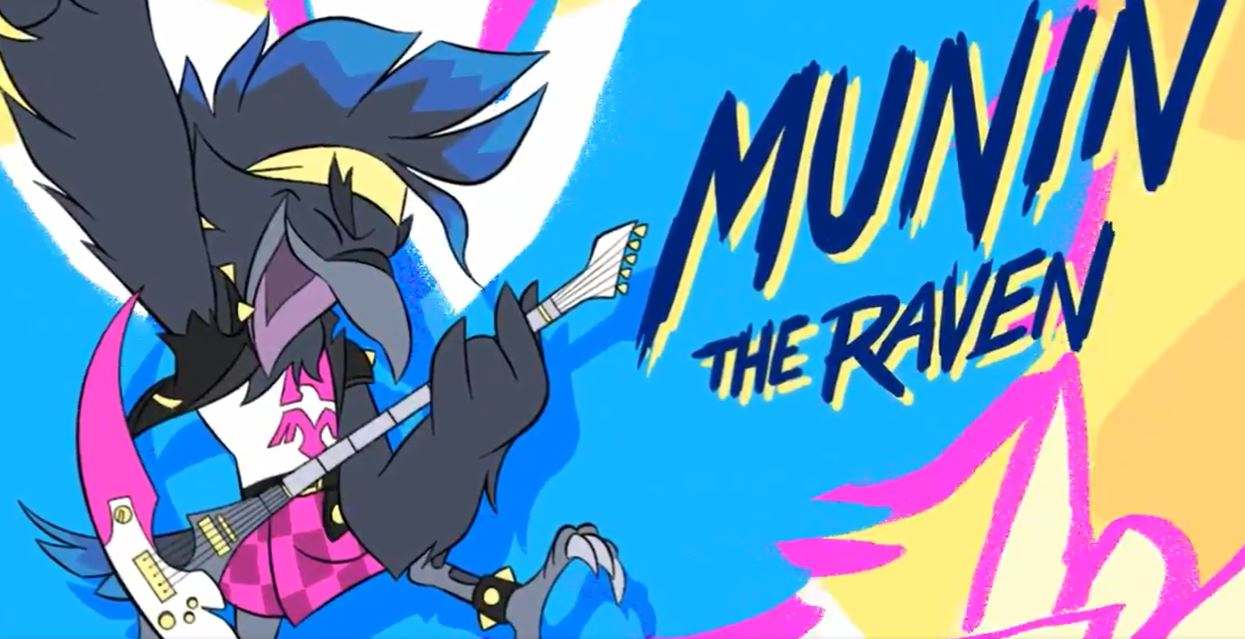 Munin Brawlhalla: Brawlhalla is introducing yet another legend in the game very soon. Brawlhalla will reveal its first look of the legend very soon in their stream. In the last stream Duc and Sheepie hosted, they talked about the legend a bit. Let’s see what we know about Munin The Raven in Brawlhalla yet.

Munin The Raven in Brawlhalla: 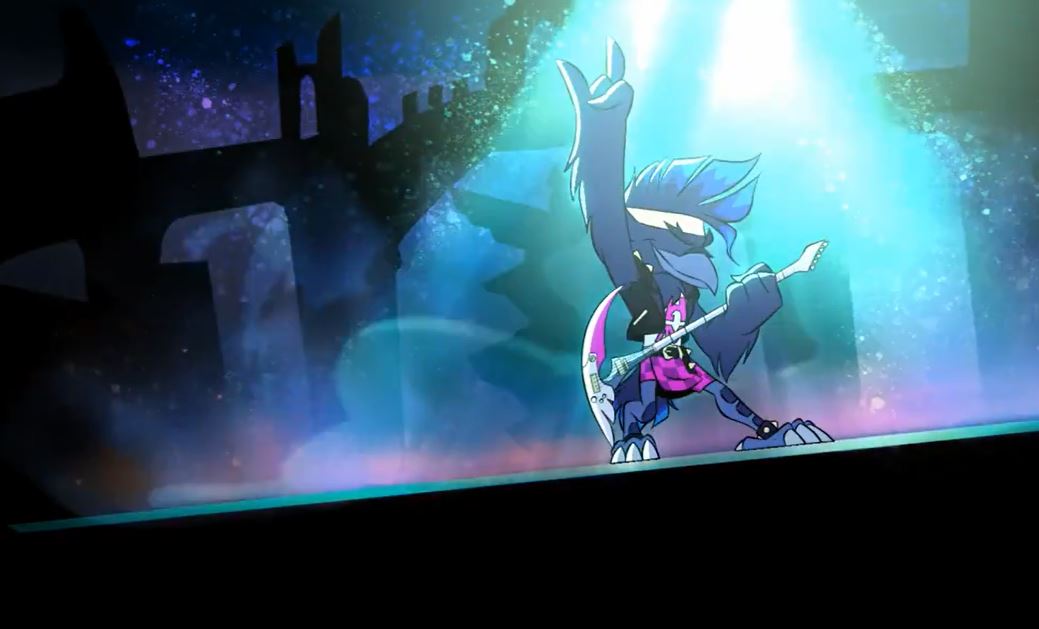 Brawlhalla teased the release of Munin with a poster on their social media. Although, they’re still working on the legend to make it even better. Munin is a female legend that has something to do with the Electric Orchestra.

Apparently, Munin will be bringing a new band to Valhalla. She’ll bring out the band in her EFO which you will have to look out for.

If you follow us, you’ll know that we also claimed Munin to have an ‘R’ and ‘EN’ in her name. We didn’t expect it to be in the latter part of her name.

Since we saw the guitar it could mean only a long weapon. But little did we expect it to be a Scythe. Brawlhalla really is getting creative a lot. The other weapon she’ll have is a Bow. Although, it was the least expected weapon combination one could imagine.

Apart from this, Munin also carries the Musical theme that we mentioned before. She’ll be wearing a white t-shirt and a black jacket with some jewelry. Being a singer she’ll also have signatures similar to her looks. We’re all excited about the signatures she’ll have.

What weapons did you think Munin would have had? Let us know in the comments down below.

The lore of Munin will contain Norse Mythology to some extent since the name comes from there. The name is a bit different probably because of copyright issues or kept that way intentionally. She is actually one of the ravens that Oden owns by the name of Muninn and Huginn (brother). So she is coming as Munin The Raven in Brawlhalla.

Further, you can expect Ulgrim, Ada, Fait, Isaiah, Caspian, Kaya, Jiro, Thor, Petra, and Vector in her lore as well. You can also expect Kor and Bodvar in the context as well. These are all the legends Munin will be related to.

For more updates, leaks, news, information and gameplay information on Brawlhalla, make sure to keep following us here.

How To Get The New Nairi Character Free Fire After OB31...

Free Emotes In Free Fire: How to Use Explained Briefly