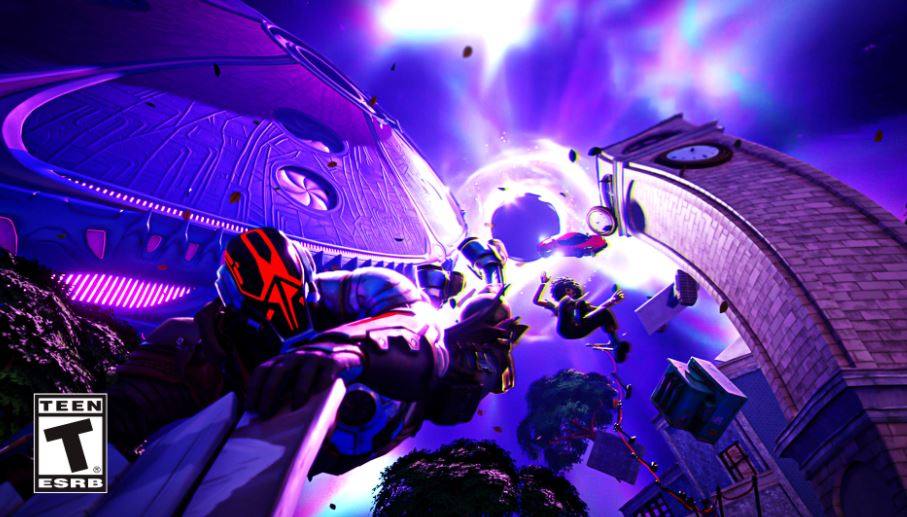 Fortnite Chapter 2 Season 8 Release Date: The Release Date of Season 8 is now officially out and announced by Epic Games. In a recent tweet from Fortnite, they’ve made claims to release Season 8 by next week. For the exact timing and other details about the update keep reading till the end.

Season 8 of Fortnite will be appearing soon and Fortnite has recently confirmed the Release Date in their very recent tweet. The update is set to release on the 9th of September by 4 PM ET. Find the official tweet by Fortnite below:

What’s astonishing is the Imagined Order is going to give out its final message. Doctor Slone had worked in conjunction with the Imagined Order so far in Season 7 of Fortnite. So you can expect the storyline to grow further in that direction.

We can also see the appearance of The Foundation during this very season itself. He will probably be working against Dr. Slone but we can’t claim anything yet. 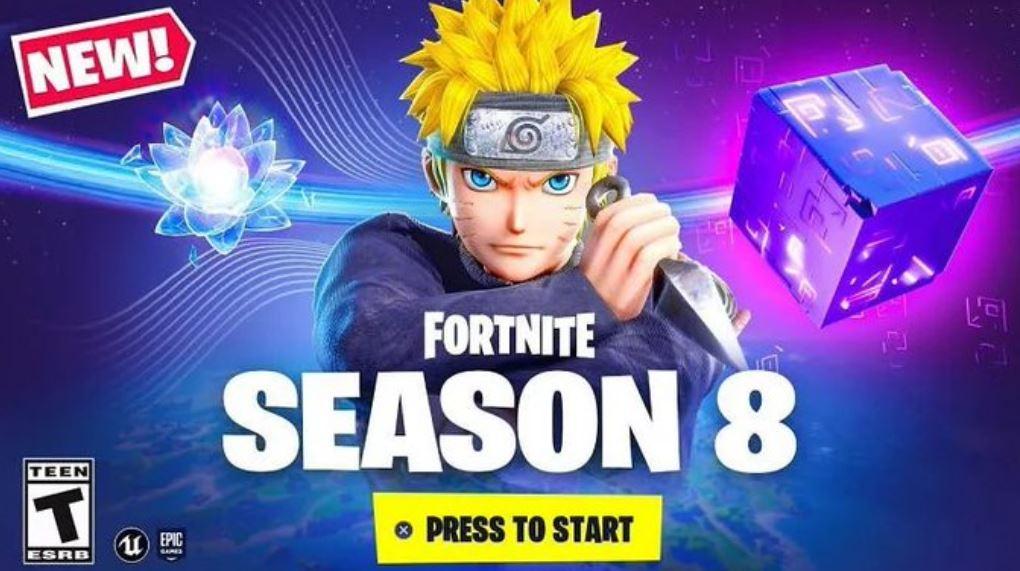 So far Fortnite has only revealed the release date of Chapter 2 Season 8. But with that, they’ve also provided us with some clues. The Imagined Order is actually going to bomb a whole island.

From what looks like the base of the island, images by Fortnite confirm it. They’re calling it the ‘Operation Skyfire‘. And according to the image, it doesn’t look very good for the island. The bomb will be underneath and will crush the island to pieces unless there’s some protagonist we’re waiting for that can stop Dr. Slone.

According to some of the posters and their leaks, we can also expect other alien-type weapons and items in-game. For example, the alien cube that everyone is teasing. It also relates to another skin that can come with the Naruto Skin.

Have you checked out the new Windwalker Echo Outfit in Fortnite yet?

Unreleased Items in the Fortnite Item Shop (for Season 8):

So the list of the outfits that are yet to be in the Fortnite Item Shop and can come during the next season is as follows:

For more updates, leaks, news, and info on the Chapter 2 Season 8 Release Date and details you can keep following us here. We will make sure to cover all the details regarding the new upcoming season very soon.