Brawlhalla is not taking a break from releasing yet another new legend after Reno. So here is all the information about the New Legend we've gathered from Brawlhalla so far. Read till the end to get the answers to some crucial questions as well. 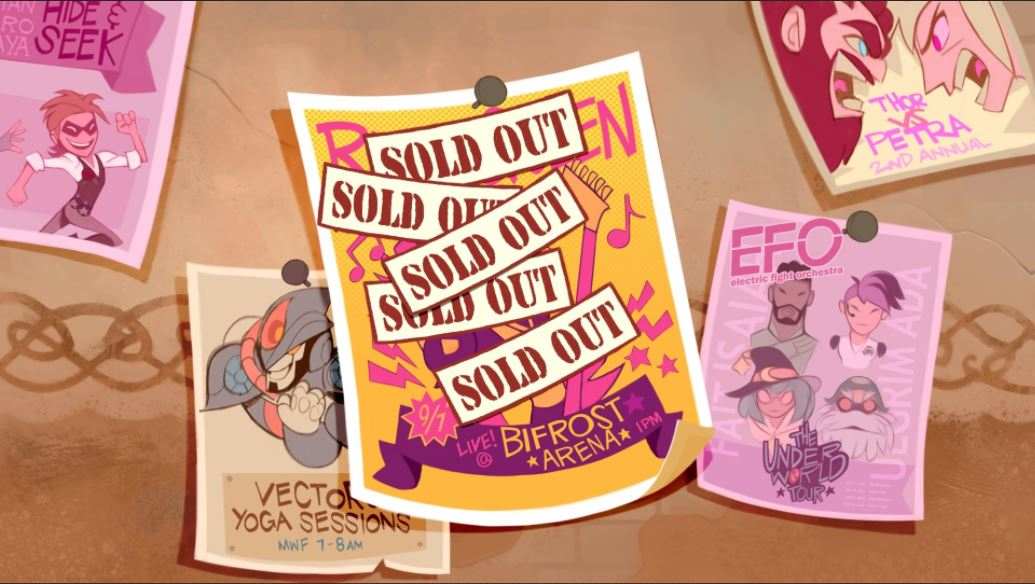 Brawlhalla is bringing yet another legend to the game! And as amazing as it sounds it’s not fake news. Brawlhalla has officially confirmed that they will be releasing a new legend very soon. This time we’re probably going to see something very interesting. Know more about the New Legend its release date and all about its leak in Brawlhalla below.

Brawlhalla took to Twitter to announce the release of yet another new legend in Brawlhalla. It seems Brawlhalla really wants to keep the players in suspense of this new legend. They’re yet to release any leaks besides the image they tweeted below:

An early look at the next Legend coming to Brawlhalla will be Tuesday at 1pm Eastern Time on stream! You’re all on the VIP guest list, so don’t worry if you lost your ticket.

Follow us to know when the show starts: https://t.co/ACuew2lSqs pic.twitter.com/dMWZ0gRyBb

There are some bits and pieces that are scattered across the poster. Brawlhalla is trying to actually give us some sneak peeks about the legend. They are mentioning us as the VIP Guests inviting to the release of the New Legend in Brawlhalla.

What do we Know About the New Legend so Far?

Judging by the poster that Brawlhalla has put out, we can say that its Lore will have to do something with the legends Vector, Ada, Fait, Ulgrim, and Caspian. This list will also include Isaiah, Thor, and Petra.

These are all the legends that you can see in the poster. Although, there are some minor details like playing Hide and Seek with Caspian, Yoga sessions with Vector (MWF 7-8 AM), Electric Fight Orchestra (The Underworld Tour), and Thor vs Petra (2nd Annual).

Unfortunately, it’s hard to make sense of all this information until we can officially read its lore in the game. But don’t worry, we’ll cover all the details about the game as soon as we hear about the release of the legend.

Predictions About the Weapons:

It’s very hard to predict the type of weapons the legend will have, but here are the predictions according to their likelihood:

Since there are only 3 legends with greatsword so far it has top priority above others. Since axe, blasters and cannon have a plethora of legends you can expect the legend to not have them either.

Do you think the New Character will also have an Active Input Weapon or Signatures?

Release Date for the New Legend in Brawlhalla: 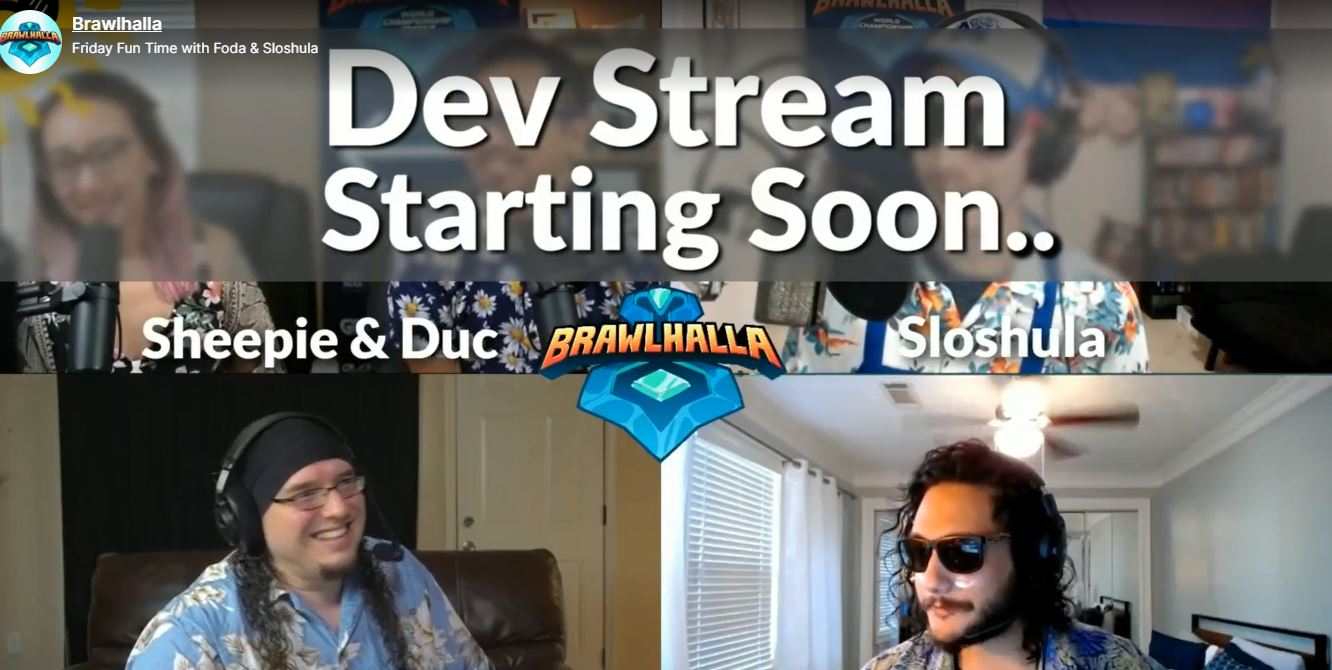 According to the official news, Brawlhalla will be announcing and revealing the first look at the new legend by Tuesday 1 PM ET. And as usual, this will be happening in their Developer’s Stream that is scheduled every week.

The only difference this time would be a spicy addition to the game. And the reason it’s going to be really amazing is that the New Legend was awaited by some of the professionals like Boomie, Sandstorm, Pavelski, and even Snowy.

This will be an ‘Early Look’ at the legend, which means you’ll not be able to unlock the legend but see how the signatures, movement, looks of the New Legend are. So don’t miss out on the stream from Brawlhalla on their official Twitch account.

And Brawlhalla will soon add the legend to their Viewership Rewards as well.

The New Legend in Brawlhalla Leak:

If you’ve not figured out by now, the theme of the legend will be of some musical sorts. The Poster in the center says ‘Sold Out‘ on top of it. This is related to the musical concerts that we see mostly. Apart from that, it also says ‘Bifrost Arena Live‘. And besides the poster, we have the Electric Fight Orchestra featuring Isaiah, Ada, Fait, and Ulgrim.

Leaving that aside, there is also a hand stretching out for Caspian in the Hide and Seek poster. This doesn’t mean the legend will be related to Caspian. Hide and Seek is played amongst Caspian, Jiro, and Kaya who might be related to our legend somehow.

There are also a Guitar and a Mic Stand on the Poster behind the Sold Out labels. The Guitar could be a hammer, lance, or (less likely) a spear. And the Mic Stand could be a small sword or spear.

However, this looks similar to the hand of a female character so you can expect them to be the same. The name of the new character will start with an “R” and end with “EN”. Don’t forget to let us know about the name you think the new legend will have.

Are There Chances of Any New Weapons?

There are slim chances that any new weapon will be introduced in the game. Considering that the Great Sword is still a relatively new weapon as compared to others.

As we mentioned before, the New Legend will have a musical theme and so his/her/their looks will be accordingly.

How Much Will the New Legend Cost in Brawlhalla?

The last legends in Brawlhalla cost about 5400 Gold Coins, so you can expect this one to have the same value. But it is always a good option to save them for later.

Speaking of which, if you’re new to the game also check out our guide on – How to Unlock Characters in Brawlhalla? A Beginner’s Guide

This is all about the New Legend its predictions, release date, leak, and everything in Brawlhalla that we know so far. If you have some additional info we’d be glad to hear from you. Make sure to keep following us for more Brawlhalla content here!