Know everything about the Minecraft Middle Earth Servers below. The server tht took a whopping 10 years to develop. 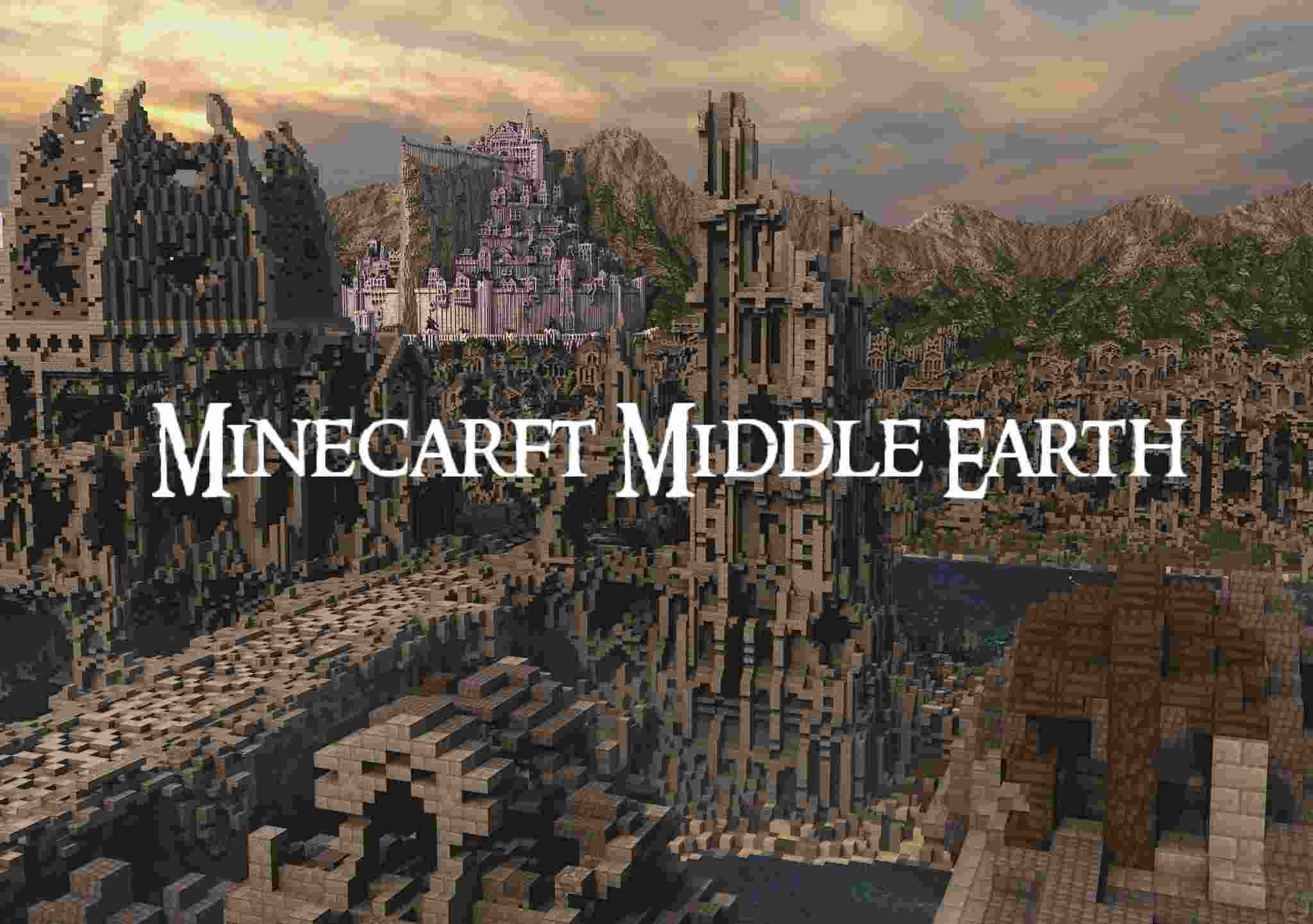 Minecraft Middle Earth: Minecraft holds a very important place in everyone’s heart when it comes to building your imagination into reality. There are a lot of servers online where you can watch people build their dreams. One such server is the “Minecraft Middle Earth” server. It is one of the best, if not the best server displaying the hard work of its creators. Let us know more about this server:-

What is Minecraft Middle Earth:

Minecraft Middle Earth was a dream that slowly and gradually became a reality. The idea to recreate J.R.R. Tolkien’s Middle Earth into reality by someone who believed. Someone who didn’t have any resources, training, planning, and any type of experience. Yet he builds the whole Middle Earth block-by-block.

The astonishing mind behind this creative build is Nicky Vermeersch. He is the one who came up with the idea of building Middle Earth from Nothing. In 2009, when the sandbox was still in beta. He started early and got completely addicted to the game, like many others. He worked in a Dutch Server for Minecraft. Working there, the ideas which are now world-famous, began to fog up his mind.

He tells that,” I grew up with Lord Of The Rings, like every other 30 years old, I imagine.” Their whole Minecraft forum was filled with strong players. So when he conveyed his idea to the team, there was more enthusiasm rather than surprise.

How it all Began? 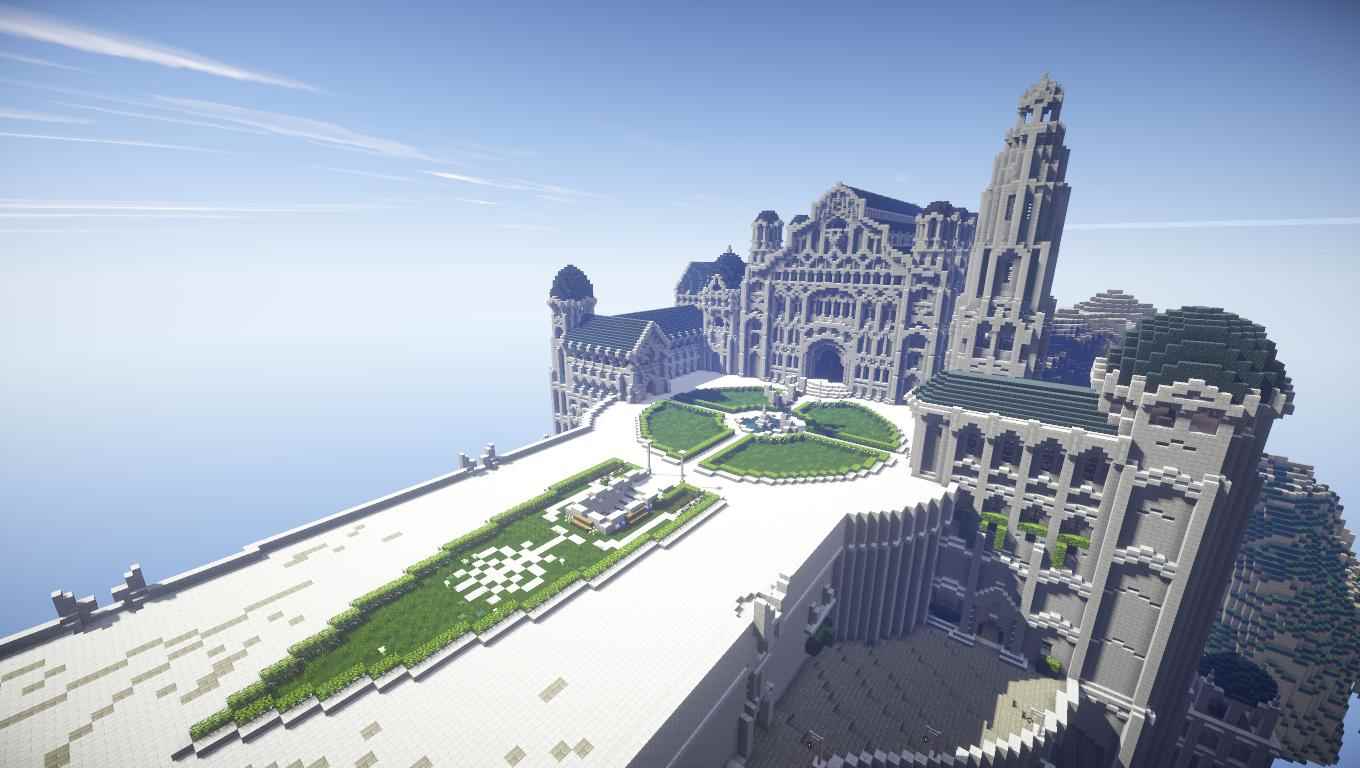 So the team was ready. They began to make iconic spots like Bree and Hobbiton. Then posted pictures of that on the internet about Minecraft Middle Earth. The more people saw it, the more they began to like it. Slowly and Gradually the team of few people begins to grow.

What were the Difficulties?

During Minecraft Middle Earth’s creation, the creators did not have any modern tools that today we all have. Tools like Dynmap, WorldPainter, and WorldMachine were not present at that time. So the creators have done the whole work with their own hands.

Also, During the Hobbits trilogy(2012-2014). People would ask for many places that were shown in the picture. But due to the lack of tools, they had to let down people’s hope. 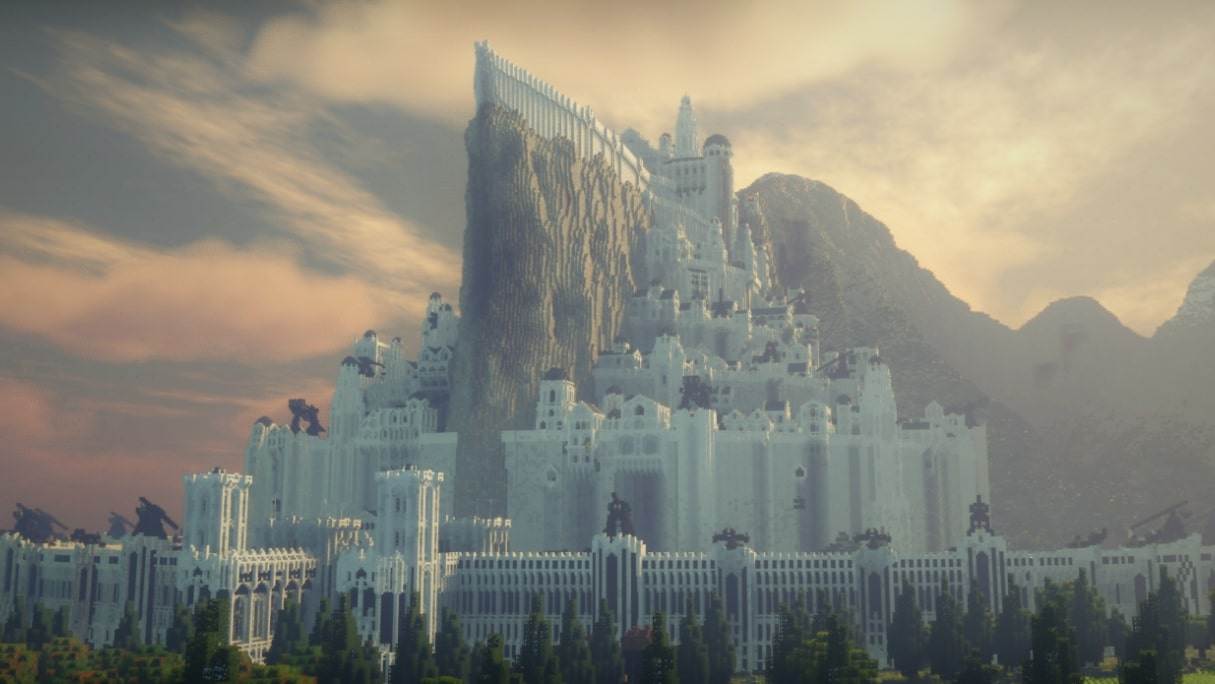 The biggest achievement of the whole team is that they celebrated their 10 anniversary on 5 November 2020. But despite that, the team that started with few people is now a whole community of 300+ members with their specific positions.

Also, the map is 29000*30000 or 870 sq. km., which is approximately equal to Dallas, Texas. They also have some places that are completely undefined in the movies like, A large commerce port with a lot of houses built only by them.

The whole Minecraft Middle Earth team continues to work with the same excitement as what they started. For more information and to enjoy the Build yourself, you can visit the server’s official site-