Krutika Plays BGMI: All You Need to Know

Find out everything about Krutika Plays BGMI below. Also get to learn about her career details in BGMI and Esports at the end. 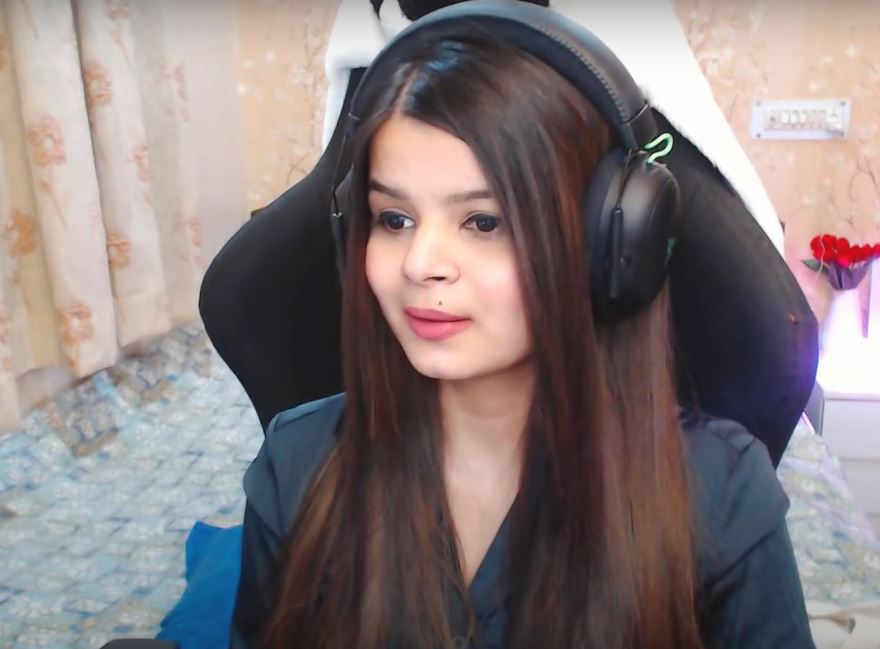 Krutika Plays BGMI: Krutika is a female streamer who is popular for her BGMI streams. She streams very regularly on youtube. To know more about her, read this article till the end.

Krutika Ojha also known as Krutika Plays is a female player. She has a very solid fan base on her YouTube channel. Krutika is often seen playing with members of S8UL. She is currently part of team XO. She is a content creator for Team XO.

Krutika has got a very huge youtube family in recent times. From 2020, she has gone only up and up and now she is reaching milestones. Her YouTube channel name is Krutika Plays. On the 4th of July 2016, Krutika opened her YouTube channel. But, for four years, her channel was totally inactive. She had not uploaded any video on her youtube channel.

You can also check out another Emerging player in BGMI by the name of Payal Gaming. 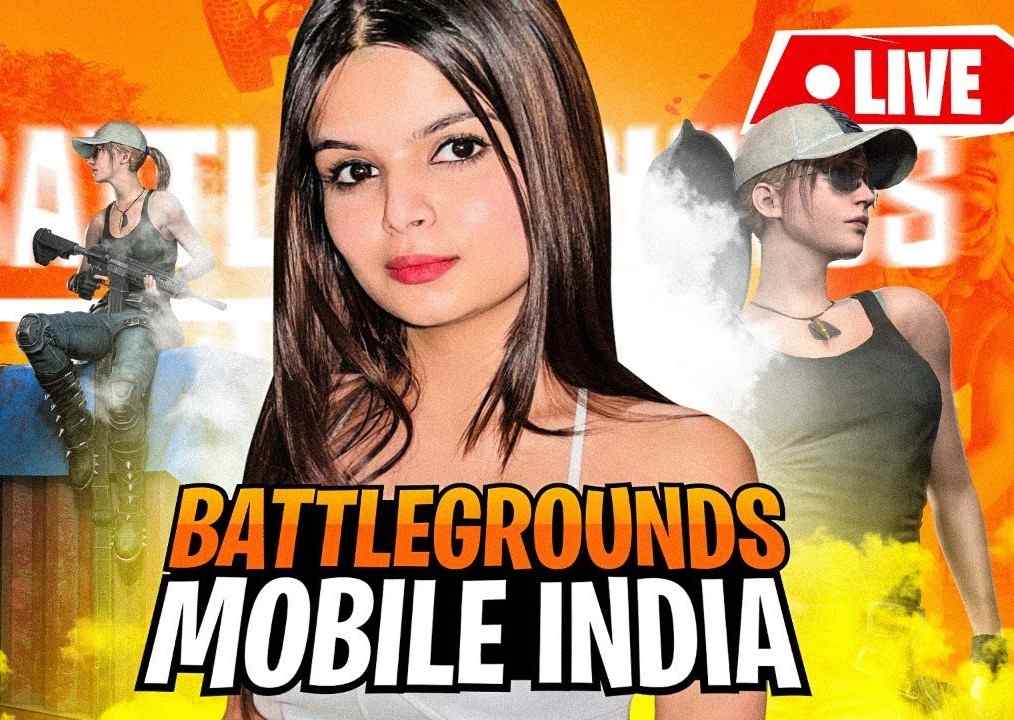 Later, on 30th June 2020, Krutika Plays BGMI uploaded her first ever video on youtube. Her first video was MY PMIS JOURNEY | PMIS HIGHLIGHTS | ONLY GIRL IN PMIS | ARCxKrutika | WATCH TILL THE END FOR A SCAM. This video got 84,313 views and 5.5k likes.

On the 1st of July 2021, Krutika Plays reached a milestone of 100k subscribers on youtube. Right now, she is streaming daily, uploads funny highlights, and has 209K subscribers. On her live streams, she is usually seen playing with 8BIT Mamba and other people from S8UL like Thug, Viper, Rebel, etc. Additionally, she also has 100k followers on her Instagram as well.

During the ban period of PUBG Mobile, she played various games like Valorant and Fall Guys. Right now she is playing BGMI only and she was well known as Krutika Plays a BGMI player.

Krutika is also a streamer on LOCO. She has got 20k followers on LOCO as well. Her LOCO channel name is krutika.plays.

In PMIS 2020, Krutika was the one and the only girl in the whole tournament. Krutika playerd from Team Arc. She reached the Quarter Finals of it but unfortunately could not go further. Her username at that time was ARCxKrutika.

And this is how Krutika Plays for BGMI and with a great journey is still moving forward. It was a life-changing tournament for her. She started her youtube after PMIS only.

ALSO READ: All You Need To Know About Sherlock A Girl Gamer