How To Pre Register PUBG New State In India?

PUBG New State is now available for both Android and iOS. Know all the steps you'll need to follow for the pre-registrations below. 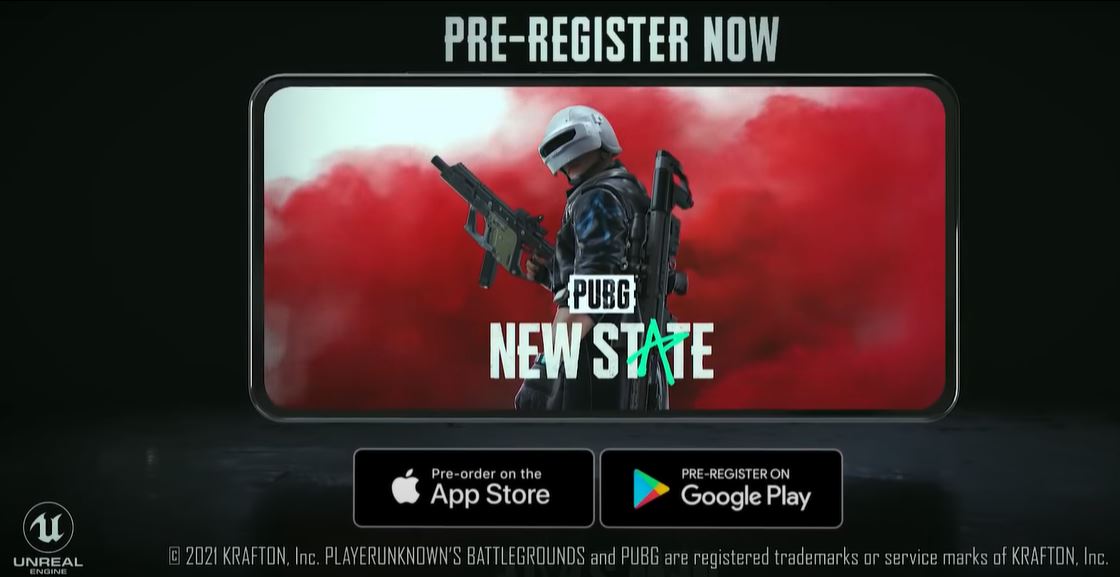 Earlier when PUBG New State was announced globally, it was restricted for Indian players because PUBG Mobile was also banned as it has a stake in Chinese company Tencent. Now, it is revealed that PUBG New State is made by Krafton because of which it is available.

Pre registrations are available right now for both Android and iOS for PUBG New State (for Inida as well). If you Pre Register now, there is a special reward too. When the game will launch, you will get permanent vehicle skin in PUBG New State.

The Second Alpha Test for PUBG New State has launched which you can check on our website.

How To Pre Register PUBG New State in India?

This is how to download PUBG New State in Indiia for both iOS and Android devices.

When Will PUBG New State Launch in India?

While you Pre Order the game in iOS, just below the icon of PUBG New State, you will be able to see expected to release that.

The expected release date suggests that PUBG New State will globally launch on the 8th of October 2021. The date is tentative yet. It is not confirmed. But, Krafton might post the release date by late September.