How to get Minecraft Unblocked? 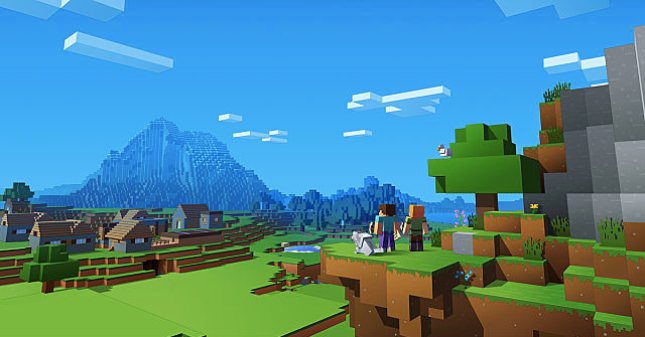 This article is going to focus on the ways to Unblock Minecraft and will provide a short description. Certain Wi-Fi networks have the issue, where it does not provide access to games, in this case, Minecraft. Nothing is more frustrating than that happening. This acts as a barrier in order to play your favourite games. Well, there are ways to unblock Minecraft, which will be covered in this article. So, how can you get unblocked Minecraft at school or at work?

Since its release in 2010, the tool-making, tree-punching, and world-exploring game Minecraft has been a tremendous hit in the gaming world. It only took a few years for the game to reach a million downloads.

And soon after, versions for gaming consoles and cellphones appeared. Which as a result made possible to play Minecraft wherever you are. Of course, this assumes it isn’t banned.

Minecraft is better when played with friends, and the only way to do so is to go online. Even single-player requires online authentication to run. Therefore, Minecraft requires an internet connection to function.

Normally, this isn’t a big deal. But, if you want to play Unblocked Minecraft at school or at work, you’ll have to figure out how to get around the restriction.

Minecraft has around 126 million monthly active users, making it a worldwide sensation. However, while some teachers include it into their lessons, the game is blocked in most schools and offices.

This frustrates gamers, who badly want to unblock Minecraft on work or school computers. As well as on individual devices connected to the company or school’s Wi-Fi network. You could, of course, play offline, but what fun would that be?

Imagine getting locked out of your favourite game when you log on at school or work because your bosses or teachers want you to work instead! Minecraft unblocked is required for serious gamers.

Steps to get Unblocked Minecraft

Here are the three very easy and crucial Steps to get Unblocked Minecraft, so that you can play it anywhere in your school or at work.

Download the Hotspot Shield VPN. Or, you can also get free access to any of the VPNs that are provided below, which would make the first step of getting unblocked Minecraft very easy and simple.

NordVPN- it demolishes your school or work’s network limitations to unblock Minecraft with blazing fast speeds, an expansive, dependable server network, and the most powerful encryption.

Surfshark- Surfshark is a fast VPN that also has the privacy features required to play Minecraft on restricted networks.

Launch the app and tap “connect”. This step ensures the process of encryption. Step 1 and 2, when combined, will give you a private and secure network which the Wi-Fi would not interrupt in.

In this step, finally, you can open your Minecraft app and successfully log in to your account.

And that’s it! Minecraft is now unblocked. Enjoy unrestricted gameplay from any location. There will be no Wi-Fi or connection that can restrict the access.