Find and Destroy Target Dummies with the help of IO weapons in Fortnite. Get the detailed locations of all the Target Dummies you can find on the map here. 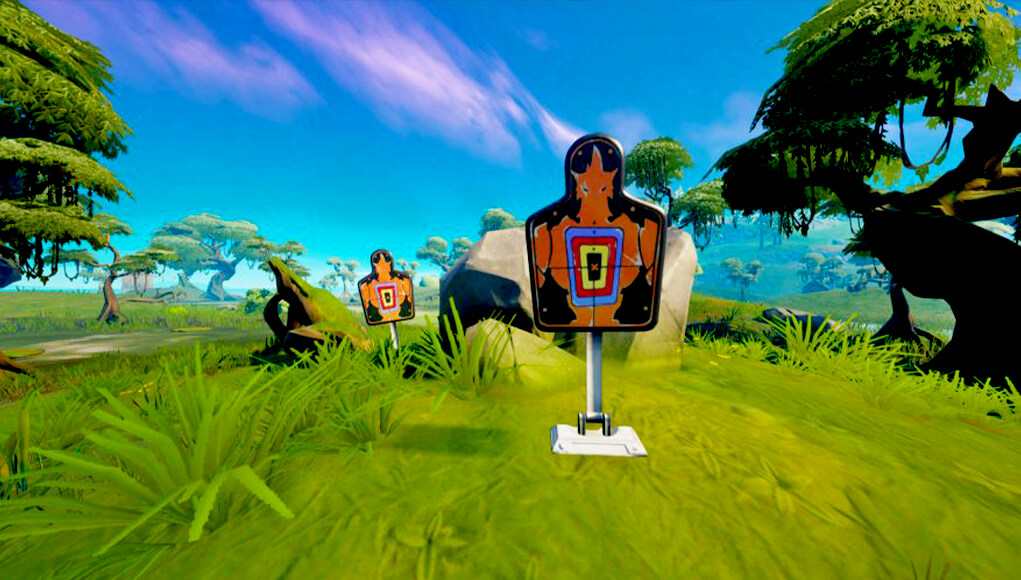 IO Weapons and Dummies Location in Fortnite: Players are tasked with various acts of destruction, counter-destruction, and book collection in this week’s Fortnite Legendary Quests. For the sake of this article, we’ll teach you where to find Target Dummies (with their locations) to destroy and how to destroy them with IO weapons in Fortnite. As the season develops, the battle between aliens and the IO becomes more intense. Both teams have formidable weapons to aid them in winning the epic Fortnite battle.

Role of Dummies in Fortnite:

Target dummies in Fortnite can help you improve your aim, especially when you use IO weapons like pulse rifles and rail guns to kill them. When you use weapons from the Imagined Order against your foes, you’ll destroy them completely.

But, you’ll need to know where to find them first. We went on a reconnaissance mission to figure out where you need to go ahead of time. So you won’t have to do any hunting to find the Fortnite target dummies locations for this objective. 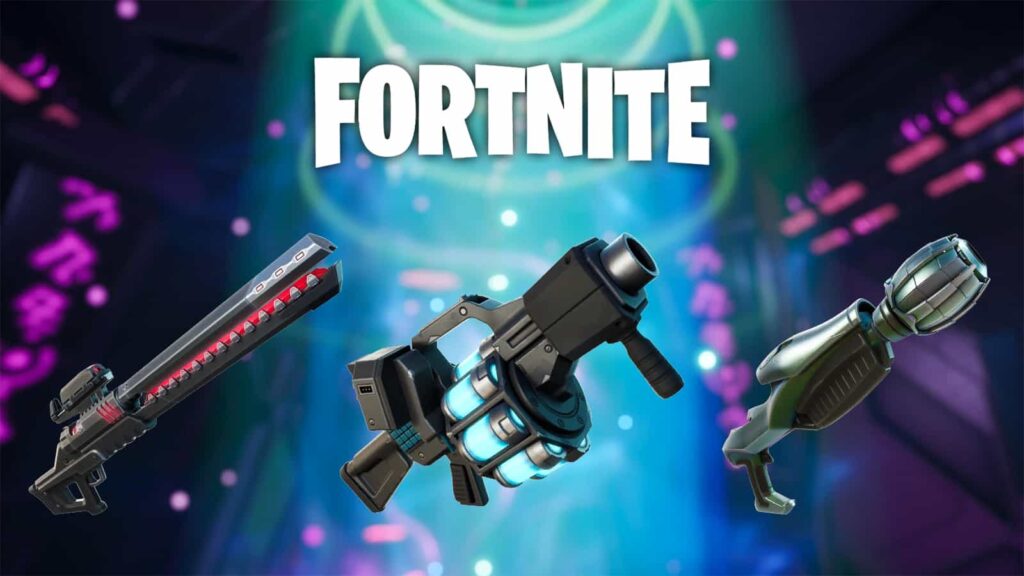 We’ll start with the weaponry because you’ll need them to demolish the dummies. These are some of them:

“The IO, the self-proclaimed Island Defenders, came up with this idea. The IO boasts that this weapon is effective whether or not it is aimed down sights. They argue that its most important attribute is its dependability.”

“Fire its Recon Bolts from a safe distance to survey an area, marking all opponents (and Chests) within its diameter. You can only have a certain number of Bolts out at a time, but don’t worry about running out; the Recon Scanner regenerates Bolts automatically.”

“This sniper has the ability to shoot through solid objects, although this advantage is countered by its visible targeting beam. It does greater damage against Saucers, as expected from the IO.”

These can be found all across the world however, going to one of the Satellite compounds will give you a better chance of receiving one. You’ll locate the special IO chests at any of the locations, where you can loot IO weaponry. These weapons can also be obtained by defeating IO guards and stealing their loot.

Location of the Target Dummies in Fortnite:

To complete this challenge, you must destroy a total of four Target Dummies. Fortunately, there are a lot more distributed over the map. All of the Locations of the Dummies in Fortnite are as below.

This is the finest site to look for Target Dummies because you’ll be able to shoot a total of eight in a compact space. Corny Complex has four of these, while Risky Reels has four. You won’t be able to shoot these if someone else gets to them first.

A Satellite facility is just south of Risky Reels and southeast of Corny Complex. The four dummies in Corny Complex are all right close to each other at the silo in the center of the location, as you can see. This is the quickest way to finish the challenge, however, there are other options available.

We’ve got four more Target Dummies for you. Two of them are hiding in the forest near the northernmost lodge. Two more are located south of the trailers, tucked away in the trees near the hill. And you can use your IO Weapons to destroy these dummies in Fortnite.

Finally, on the outskirts of Slurpy Swamp, (Slurpy Swamp after the aliens zapped it), you can locate four additional dummies. On the western side of the location, two Target Dummies are near the pier. Two are on the southeastern side, south of town, on a hill. Another good option is the Satellite complex, which is located southwest of Slurpy Swamp.

The multicolored circles drawn in the center of their chests, on what appears to be an orange outline of an alien species, will identify the Fortnite target dummies, and they will light blue while active.

There are two targets at each of the locations, and there are two in Slurpy Swamp, Weeping Woods, and Risky Reels, so if you visit both and kill the Fortnite target dummies with IO weapons, you’ll complete your mission.

Despite their similar look, the four Fortnite target dummies at the Corny Complex base’s shooting range do not count towards this job, which is handy because you’d also have to deal with Doctor Slone and a slew of guards there. Because they have a different appearance and have been part of the scenery for a long time, the huge collection of targets around Camp Cod island in the southeast portion of the map do not count towards this mission.

Also Read: Fortnite Galaxy Cup 2.0: All You Need to Know