The game was banned along with its original version Pubg Mobile. After that, Battlegrounds Mobile India (Pubg Mobile) came back but its lite version did not. To know the release date and features of BGMI Lite, read this article till the end.

There is no confirmed news or announcement by Krafton about the launch of BGMI Lite in India. But as per the information, BGMI Lite confirmed release date is the 24th of August. The pre-registrations of the game will start from 18th August. The game will be available for both the devices Android and iOS.

What happened in the BGMI Freedom Face-Off Challenge? Know it from us here!

What Will Be The Features Of BGMI Lite? 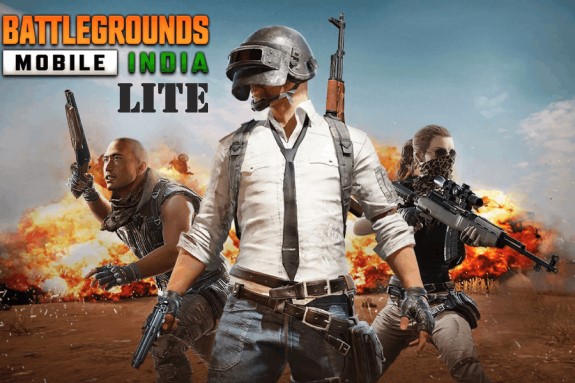 The Royal Pass which is a major factor in the game will be changed too. There will be a Royal Pass of 1 month each. And the season will change after the competition of three months. The royal pass and season system will work the same as Battlegrounds Mobile India ( BGMI ). This is all for the BGMI: Battlegrounds Mobile Lite India Launch Date for 2021. Stay tuned for more updates!

What’s going to be the new Bonus Challenge in BGMI? <–Check it out here.

When will BGMI launch for iOS users?

There is no date for the launch of BGMI on iOS. But for a few days, Krafton is hinting at the launch of iOS on its social media handles.

When will BGMI Lite release?

The pre-registrations of BGMI Lite are expected to start from 18th August and the game might launch on 24th August.

M4 Royal Pass Rewards in BGMI: All You Need to Know

Bluestacks BGMI Emulator: How to Play BGMI on PC?

Bluestacks BGMI Emulator: How to Play BGMI on PC?