The best build for Sayu, weapons and artifacts all discussed with their stats below. Read until the end to know the best you can make out of Sayu. 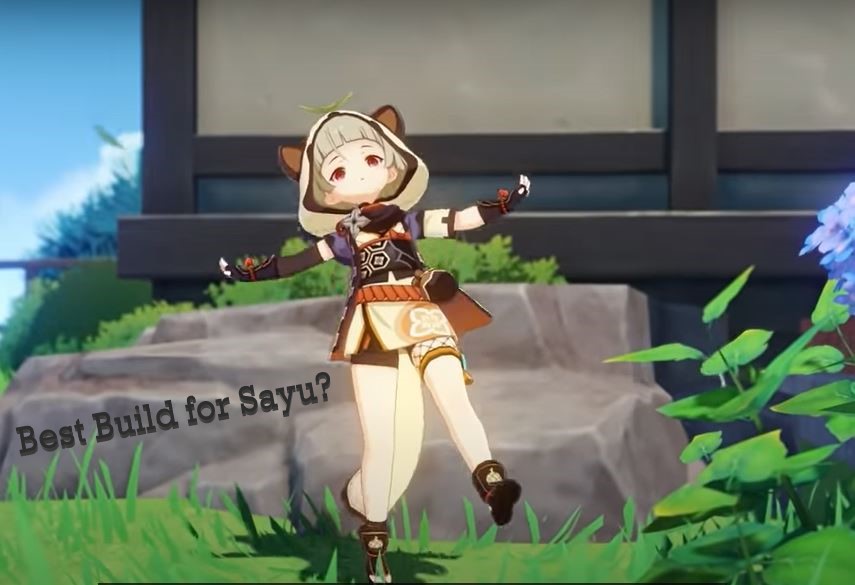 Sayu Build Genshin: Many of you might be wondering what the best build for Sayu is. Sayu is a brand-new character and will be out very soon. Although, to make the most out of her you’ll need some specific weapons and artifacts. We will discuss all the artifacts and weapons required for the best Sayu build in Genshin Impact. 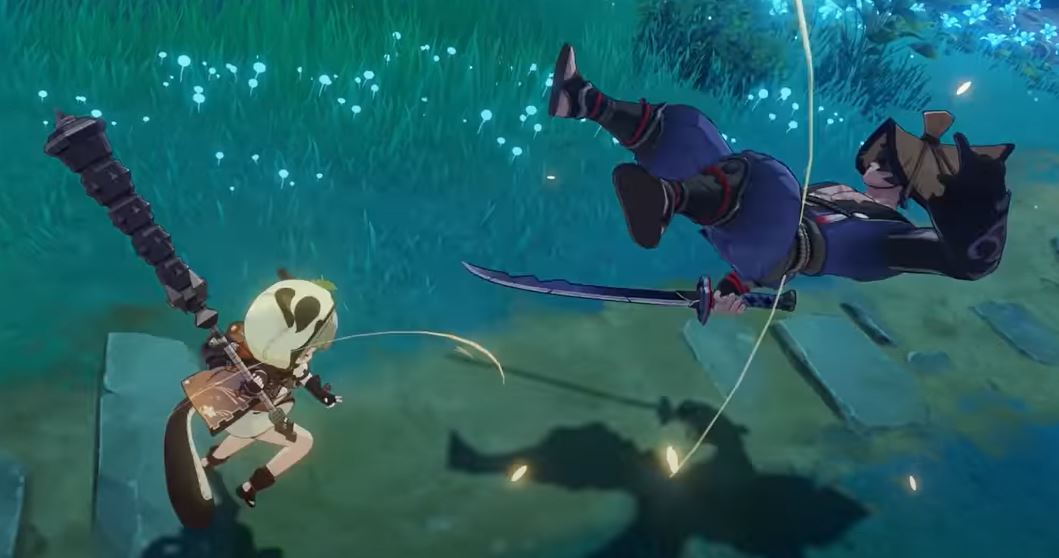 Sayu is basically an Anemo Claymore-wielder. She is from the famous Inazuma characters in Genshin Impact 2.0. Genshin also released her trailer very recently which you can see at the end of the page. Although, it really doesn’t seem that Sayu is a DPS main. Sayu is more of a Support and Healer.

Sayu is a top-tier 4-star character and if you get your hands on her you should definitely buy her. Now, since you’ll be getting her, here is the list of weapons that will help you get the most out of Sayu.

You can also know more about the Sayu in Genshin Impact and her backstory from our guide here. 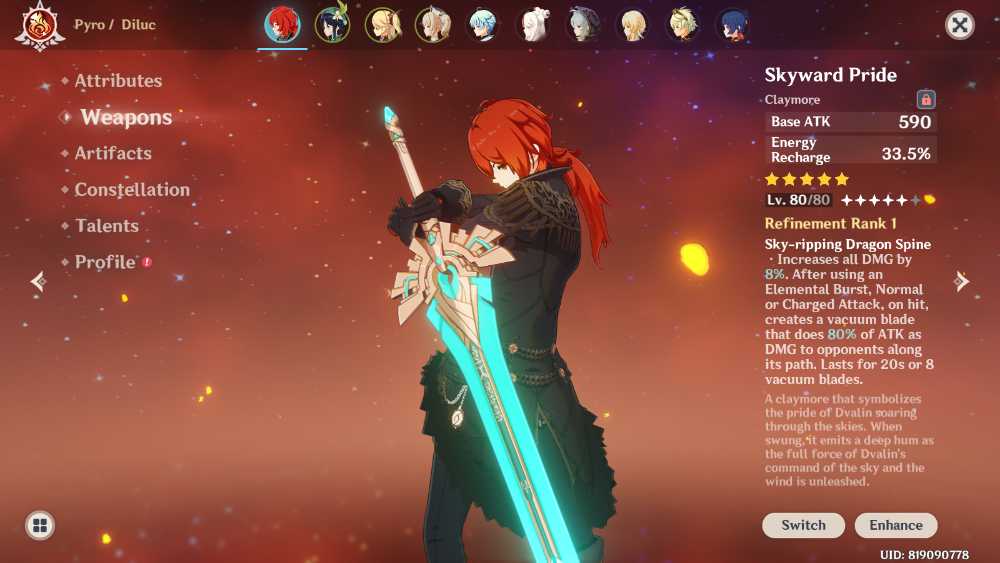 There are two key elements for any build you’ll have to keep in mind. The first is the weapon you use and the second being the artifacts compatible/available to use with her. Now our thoughts on these particular weapons are according to their stats, buffs, and other base stats.

The Skyward Pride is also a great weapon to use with Razor in Genshin Impact. 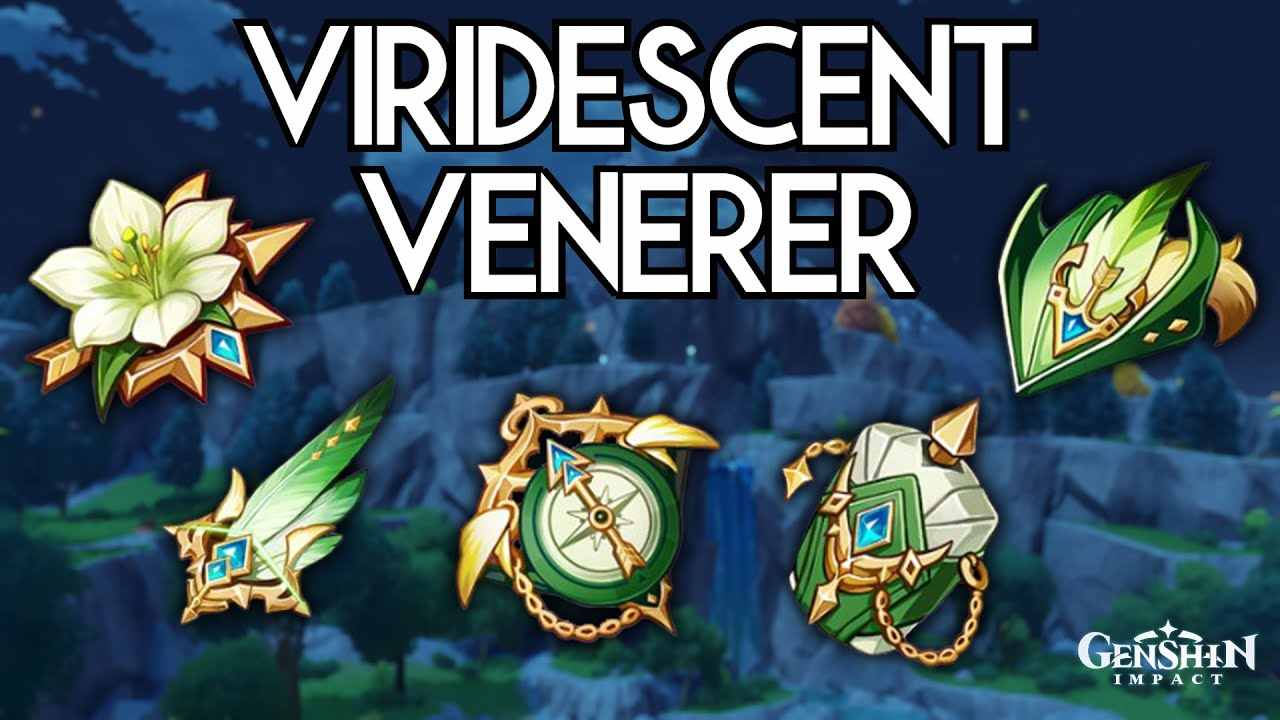 You can also watch the official trailer of Sayu below:

With this, we hope that we have provided you with a pretty good Sayu Build in Genshin Impact. Keep following us here for more update releases, characters’ info, stats, latest news, and much more from Genshin Impact. If you have any doubts let us know in the comments section down below.