Plasma Gun Fortnite: Where to find the Plasma Cannon? 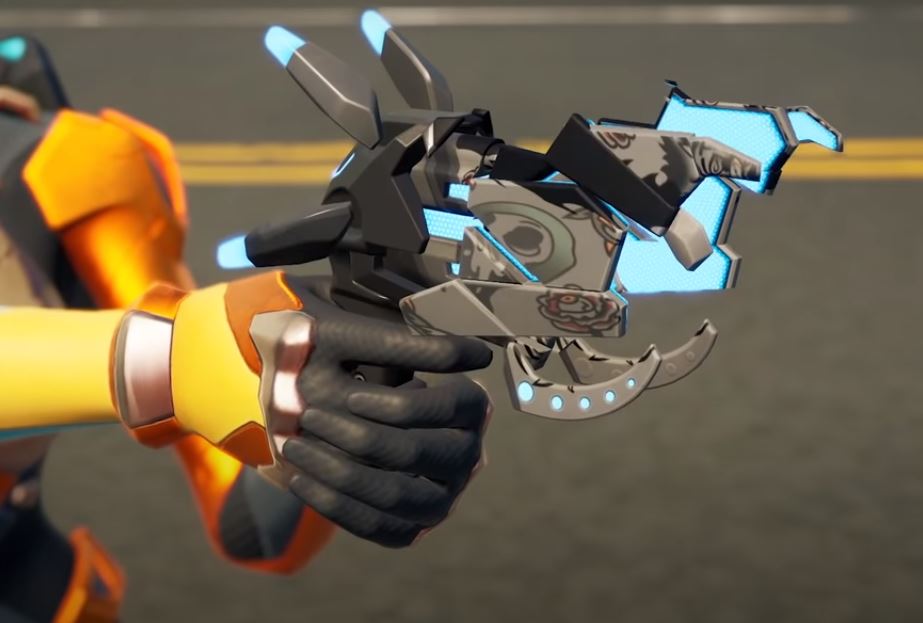 Plasma Gun Fortnite: Fortnite comes up with this exciting new update today. This update brings a ton of stuff to Fortnite. However, this time it will not be an overstatement to say Fortnite has added a deadly weapon in-game. We’ll tell you why and where to find the plasma cannon in Fortnite.

With the theme of Season 7, Fortnite has released so many weapons, skins, and accessories. Even including the Alien Nanites, Inflate-A-Bull, etc. However, this time Fortnite brings a completely dominating weapon to the game. Read till the end to know where you can find it.

What is the Plasma Gun in Fortnite? 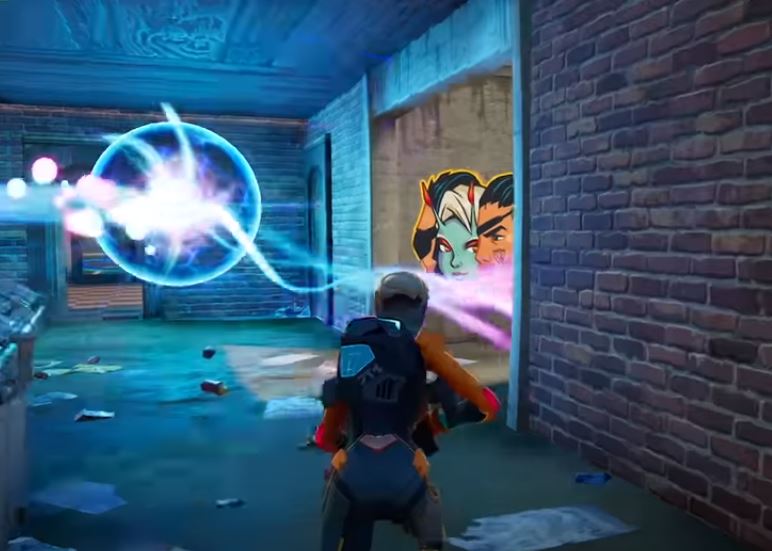 The Plasma Cannon is a new weapon addition like the Kymera’s Ray Gun, Rail Gun, Recon Scanner, Pulse Rifle, etc. However, unlike others, the Plasma Cannon can obliterate your enemies faster.

The plasma cannon offers you to shoot a bit slower but at such high damage. You can use multiple Plasma Cannons to really increase your DPS. However, it will be hard to find one as well.

According to Fortnite, the IO Guards are guarding the chests containing the gun. But don’t worry you can also craft the Plasma Cannon. All you need is a Legendary Pistol and an Alien Nanite. However, we’ll cover the details on where to find the Plasma gun in Fortnite later on here.

Do you know about the new Countdown in Fortnite?

How does Plasma Cannon Work?

Basically, you will have a total of 5 Plasma blasts. The magazine size for the gun is only 1. However, it deals a ton of damage to builds. It has a damage of 33 for players while 550 for bulk builds. And this is just so huge!

You can move around easily from someone who’s trying to build their way around. Even so, they will have no time to heal since the Plasma blasts move slowly but can trap opponents in the electrical dome. What is the electrical dome? Basically, when you fire a blast of the gun it will shoot out a spherical plasma structure that is surrounded by an electrical dome.

Fortnite also mentions the trapping mechanism at the same time. If you are trapped inside one of these domes you’ll be fried to death by repetitive damage. The Plasma gun blasts are as deadly as they sound affecting both builds and vehicles at the same time in Fortnite gameplay.

Where to Find the Plasma Cannon in Fortnite? 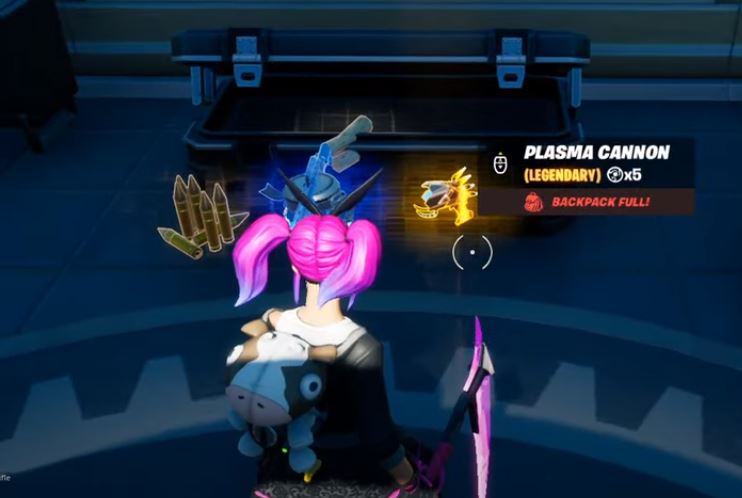 Apparently, players don’t yet know the exact locations of the Plasma Cannon in Fortnite. You can find the Plasma Gun in the IO chests or even the normal ones scattered across the map of Fortnite. Another harder way to do it would be by combining an Alien Nanite with a Legendary Pistol.

Basically, you can craft any pistol to legendary and then just combine it with an Alien Nanite to craft the Plasma cannon. Another easy way would be to enter the Alien Mothership and get the loot from there which will definitely spawn at least a good quality pistol or the Plasma gun itself. You can stay updated with us for further Fortnite news right here.

PUBG Mobile Emulator APK: How to lnstall it on PC?

Codashop BGMI: How to Purchase UC From Other Websites?

BGMI Sensitivity Settings: Everything You Need to Know