McLaren P1 Skins Free Fire Release Date & More: Free Fire is one of the most trending games in the world. Recently, You know that Free Fire is collaborating with Mclaren Racing. There are many skins and rewards are up for grabs. So. Today we will talk about Mclaren Skins Free Fire and its release Dates and more.

Basically, it is a car skin in Free Fire. The collaboration of Free Fire and Mclaren has led to this incredible thing. The users will be able to use this from this week. Garena has officially confirmed that on their social media handles.

Basically, Garena Free Fire is collaborating with supercar manufacturer, McLaren. So, the crossover name will be Ace the Field. It will include various exciting in-game features. There will be McLaren cars and more.

More You want to know:

We know that Garena will add Mclaren vehicles to the Free Fire. This also includes the MCLFF. Basically, it stands for McLaren-Free Fire. This is McLaren’s vision for Grand Prix racing. It takes inspiration from the MCL35M.  Mclaren used the current F1 this season. However, The crossover will include the McLaren P1 supercar. It was unveiled in 2013.

How to Use McLaren P1 Skins Free Fire?

The players can use this skin from next week. This skin looks pretty interesting.  Players are very much excited to use these skins. So. we are extremely waiting for the McLaren P1 Skins Free Fire. 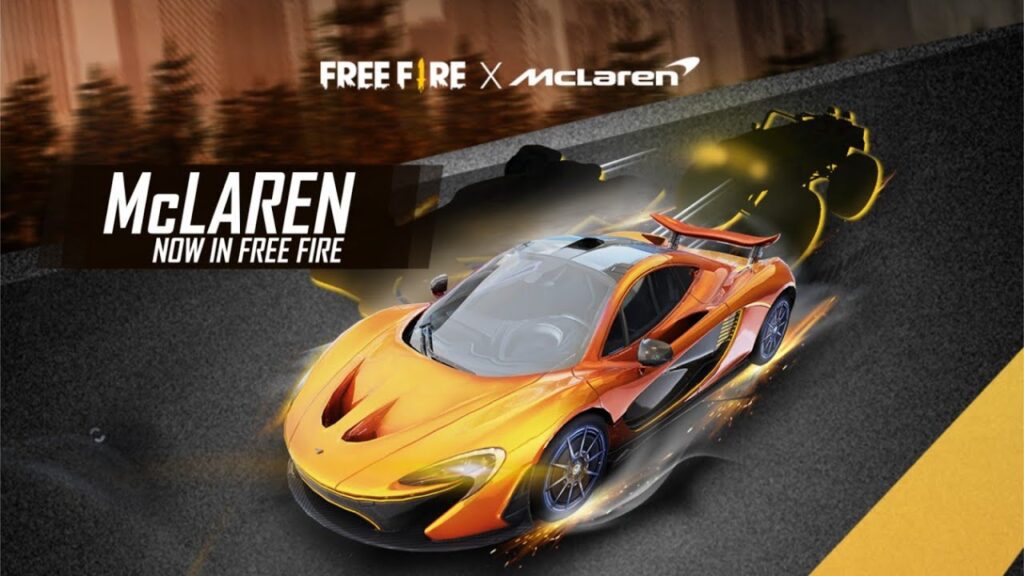 The players can equip their characters from the collaboration. These collections include drivers’ overalls featuring the McLaren papaya and blue, the original colors chosen by founder Bruce McLaren.
The crossover will also feature several other elements within Free Fire. Basically, Those will be inspired by McLaren. The users can surely enjoy it from the moment they enter the game until they engage in battle.

We have informed you that Garena would update later. Finally, Garena announced it a few hours back. So, we are expecting more updates soon. Stay Tuned.

However, This collaboration between Free Fire & Mclaren is a very good initiative. The response is astonishing.

How to Unlock Double Fennec in COD Mobile: Step-by-Step Guide

How To Get Free Fire Agent Hop Top Up Event Rewards...

BGMI Unlimited Health Hack APK: Is it Legal or Not?