Fortnite is coming with new animated shorts and Gildedguy will be featured in it. Before this animated shorts is released we will also be able to get the Gildedguy skin in the Item Shop. Know more about it here.

Gildedguy Fortnite: Gildedguy an amazing content creator is coming in Fortnite as a new skin. According to some internal sources, Fortnite will be introducing him soon. Besides this, Fortnite will also be releasing its own animated shorts-Short Nite 2 from July 23. So, let’s start with know who gilded guy is in Fortnite.

Who is Gildedguy in Fortnite? 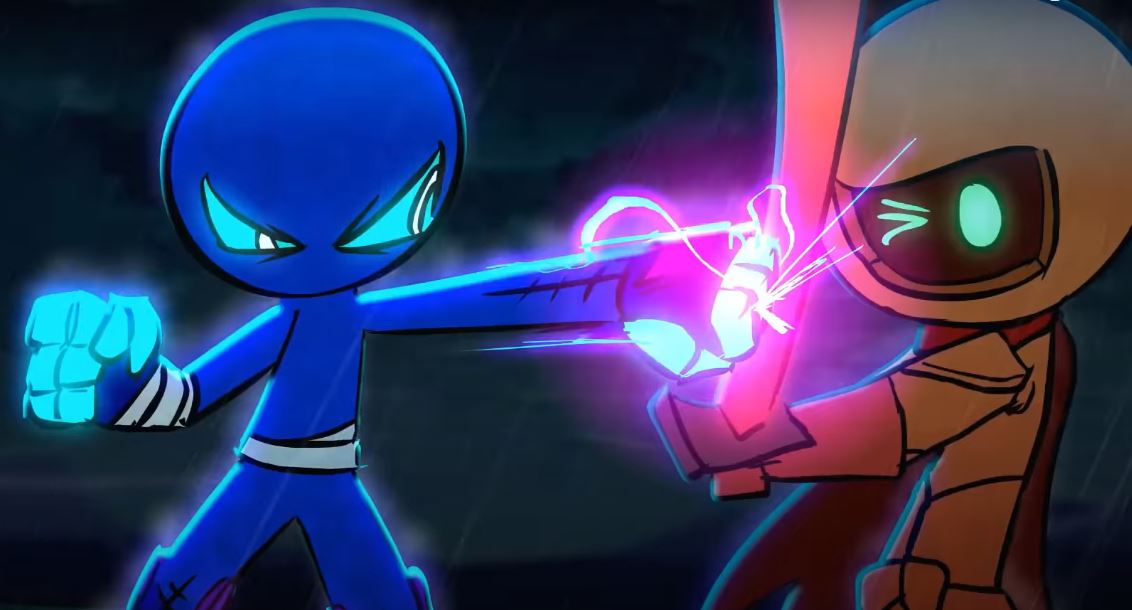 Gildedguy is an animator/content creator/YouTuber from Virginia, USA. Gildedguy has created tons of content you can find on the Twitter and YouTube. He makes stunning animations by just using stick figures and making them fight and dance.

Having over 450k subscribers (Youtube), 14.5k followers (Twitter) Gildedguy is not some ordinary content creator. You can also watch his own animated shorts from his official Youtube channel. After Bugha’s Icon Series Skin you will now see the Gildedguy skin in Fortnite.

Gildedguy will become a part of the Fortnite skins very soon. He will be coming as a 3D but animated skin. He will be a lot similar to the Rick Sanchez Skin we saw earlier this season. Furthermore, he will be releasing on the 22nd of July in the Fortnite Item Shop.

The bundle for him will include the Gildedguy Skin, Stellapen Smashpack Pickaxe, and Slush Fighter Cape Back bling. This animated skin was added in the last update of Fortnite. The outfit is in the unreleased game files. Fortnite will be releasing it soon. However, this isn’t all, he will also be animating the new Short Nite 2 Series from Fortnite.

Also, get all the Redeem Codes for July 2021 here.

Fortnite also says that they will be streaming the show non-stop until 25th July. So, even if you miss the show you’ll be able to catch it again during the next 48 hours stream:

Catch online shorts made by up-and-coming creators from around the world including the premiere of @GildedguyArt Gets Up!https://t.co/s4wqQ3aplv pic.twitter.com/NMXqa9QdzA

So, all the Gildedguy fans can grab their own shiny skins on July 22. Also, lookout for the new animated Short-Short Nite 2 from Fortnite. Gilded Guy will not be the only one to come out within this Fortnite series, we can expect more skins/outfits from it as well.

BGMI Download For PC: How to Play BGMI on PC?