Fortnite faces yet another downtime during this update. The Fortnite v17.20 patch notes are out and you can check them out here. 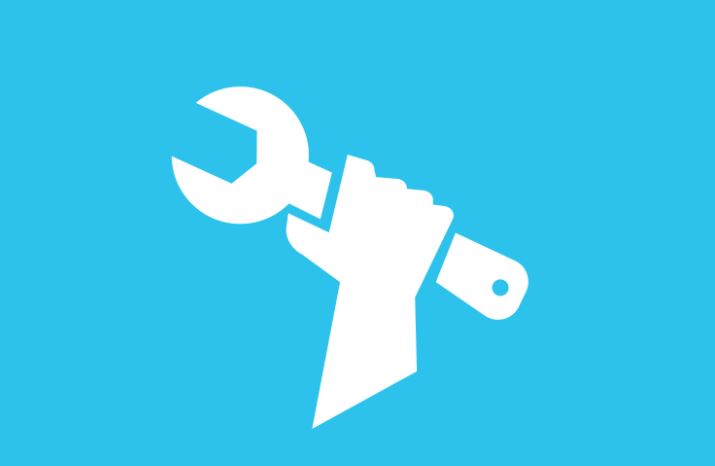 When Was The Fortnite Server Offline time/Downtime?

The Fortnite downtime was on 20th July 2021 from 2:30 am ( ET ) to 6:30 ( UTC ). This time was earlier than other times. Fortnite has got downtime quite a bit frequently but this time timings were a bit earlier.

Why was Fortnite Server Offline?

Since the new update was to be rolled out, Fortnite went down. This thing happens almost every time when Fortnite rolls a new update. Since the update is out now, you can play Fortnite freely.

The downtime is ended and players can have the ultimate fun. Read until the end to know more about the Fortnite update and the patch notes of v17.20 as well.

This update also brings the Gildedguy to Fortnite. <-Know more about him here.

What Did Fortnite Update Bring With It? 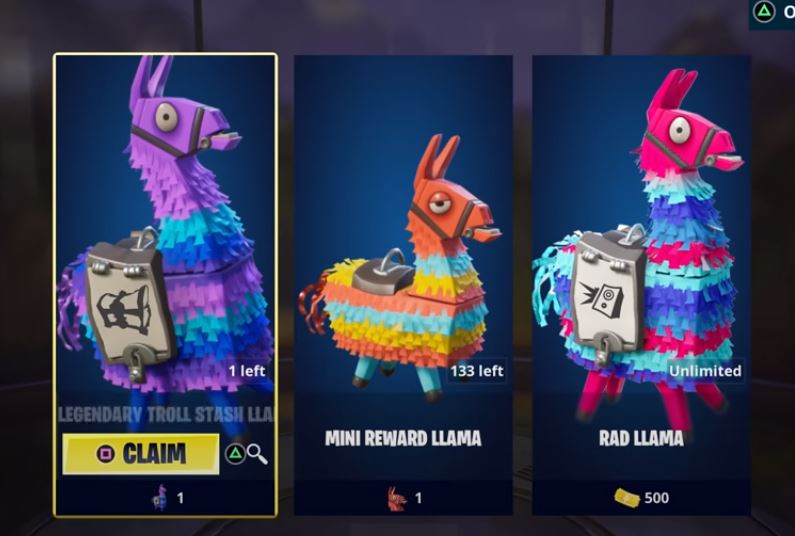 So the Fortnite Server went offline for the time we mention before. After this Fortnite Status (Twitter) also release that they are now back up:

With this update we also have some Fortnite redeem codes for you which you can check out here.

Azalea Clark, The New Mythic Outlander Comes on Board

Increases Ability Energy Damage by 75.5%. Additionally, the Shock Tower will explode, dealing area damage to nearby enemies (around 107 Energy Damage).

Z.A.P. will deal 105 Energy Damage to any enemy every time at 6 seconds.
Due to the above patches Fortnite Sever was Offline for a good while.

Fossil Southie is the new quest added. You can find it out in your event log under the ‘Event – Hit the Road’

While the shield is depleted, regenerate 4 Energy per second.

While the shield is depletes, regenerate you’ll be able to 12 Energy per second.

And because Fortnite adds all of these there was a long time when server was offline.

Rockin’ Riff also increases your Crit damage count to 160 (Decays at 8 seconds) and Heals for 73.75 base health.

There are many more things that release in this update. Stay tuned for further updates and news from Fortnite. However, the Fortnite Server was offline, because they were working on this update.

How to Get Free Diamonds in Free Fire Explained

Rocket League : How to Fix the Call Limit Reached Error?

ABOUT US
A daily dose of your viral news, game reviews, research analysis around the casual and competitive esports scene. It is a viral Indian esports newspaper founded by two geeks to deliver top-notch stories, updates, and everything from the world of esports.
Contact us: [email protected]
FOLLOW US
© MOROESPORTS | All Rights Reserved (2020-Present)
wpDiscuz