The Legend of the Vagabond Sword Event in Genshin Impact 1.6 is here! Get ready to fight various dangerous enemies like Maguu Kenki and an Element-shifting Geovishap. Moreover, his new event is a Domain challenge that means it doesn’t take place in Dodoland. Although the environment is less impressive. So, be prepared because this event will give you some interesting boss fights.

The Genshin Impact 1.6 Vagabond Sword event features three main bosses: Maguu Kenki, a Primo Geovishap, and an Oceanid. Furthermore, it also provides a story introduction for the five-star Anemo character Kazuha, who will become obtainable in the new Wish banner.

How to Participate in the event? 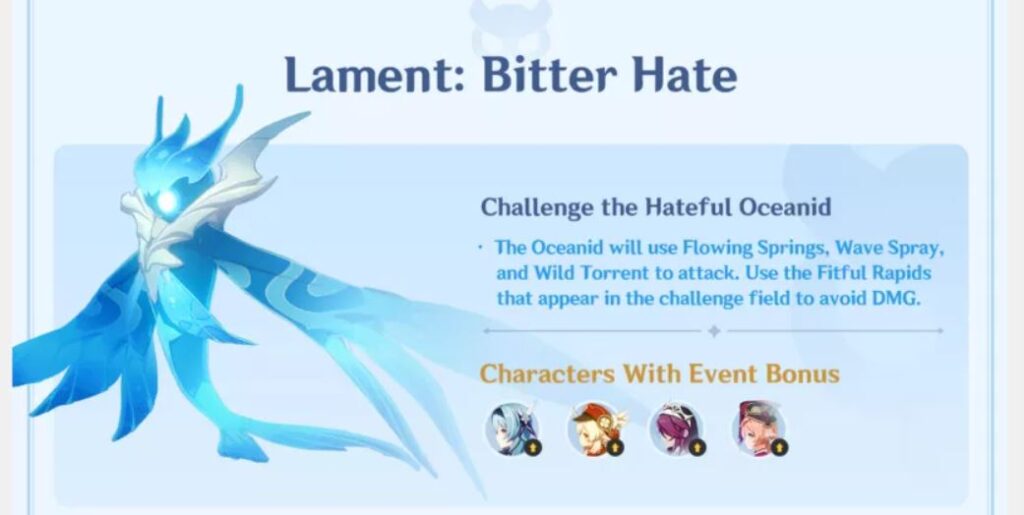 Any player can participate in the Legend of The Vagabond Sword event starting on June 25. The minimum requirement is that you should have an Adventure Rank of at least 20. This Genshin Impact event can be played, either with friends or random matchmaking. But you can also play it solo.

Furthermore, just like earlier Genshin Impact events, this event consists of several challenges with domineering names like ‘Showdown: Ancient Rock Drake’ and ‘Lament: Bitter Hate’. Each day for the first seven days of the event, a new challenge will open. These challenges remain open for the duration of the event, ending on July 8th.

Tips for the Legend of the Vagabond Sword Event:

Step-1: Firstly, you should change the difficulty settings. Keep in mind, if you fight a Genshin Impact event boss on hard or expert mode. Then you will definitely get a higher challenge score (which will get you better rewards).

Step-2: Then customize your difficulty with ‘Flairs’. Now, you can choose particular combat modifications like decreased attack power or increased opponent HP. Choose any combat modification Flairs you’re convenient with, and get a higher score!

Step-3: Are you having a problem with one particular challenge? Then don’t worry because your rewards are based on your final combined score. Furthermore, you can retry any challenge as much as you like.

Step-4: Moreover, every challenge features four boosted characters. And if you choose to use one of these characters, they will deal extra damage to the boss. Well, if you have a boosted Genshin Impact character in your collection then you should definitely put them on the challenge team!

The first challenge boss will look like a Geo enemy, but don’t be misled: he will change his Elemental type during the battle. Therefore it is best not to rely on one specific Element during this fight. The following characters will receive a boost:

In conclusion, we hope that you found everything about The Legend of The Vagabond Sword Event in this article. 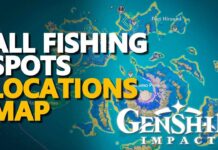 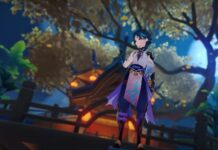