BGMI India Series is going to be organized soon. It was leaked from sources and we'll tell you everything about the Schedule Dates, Prize Pool, and Tournament itself here. Keep reading to find out.

Battlegrounds Mobile was launched earlier this month on the 2nd of July. Krafton hosted a special event in which all the influencers were invited to promote the launch of BGMI. The event was known as Launch Party. Over here we will discuss the BGMI India Series and all of its details(including prize pool and schedule dates) in July 2021.

Team Snax was the winner in the launch party. During the event, it was announced that the roadmap of the competitive scenario of BGMI will be released on the 15th of July.

Through the sources, we came to know that the first event will be BGMI India Series 2021. The event will have the Mega Prizepool and will be one of the best tournaments. Read this article till the end to know the exact details.

What is BGMI India Series? 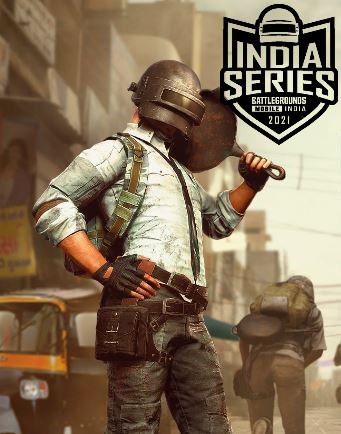 BGMI India Series is the first competitive event after Launch Party. In Launch Party, we only saw the participation of the big influencers. But, in this everyone can participate along with their squads. Players will play the tournament in Squad mode on various maps. BGMI has not released all the details officially yet.

The tournament will have League Stages and Grand Finals. Players will be able to register after the announcement officially. You will see the official announcement on the 15th of July.

Teslas are now in BGMI! Learn more on how to get the Tesla in BGMI here.

The schedule is not out yet but the tentative dates are 2nd August. However, we might get to see the start of the event on the 2nd of August. But, players will have to play Online Qualifiers. Also, the criteria to enter the tournament is your rank must be Platinum or above.

Also releasing Patch Notes 1.5 for BGMI which is the first-ever update for BGMI. Click on the link here to know more about it.

Prize Pool of the Tournament:

You can also know more about the tournament from the video below:

However, Team Soul won the PUBG Mobile India Series 2019 (PMIS). So, will we get to see the same winners or other teams will come forward? Stay tuned for further updates on the BGMI India Series Schedule, dates, tournaments, results, and prizes in 2021 here.

To know more about Krafton’s BGMI Update for July 13 click on the link here.