Find out all about the Fortnite Alien Nanites here. Where to find the Alien Nanites, their locations and the concept. Also know some interesting facts on the same. 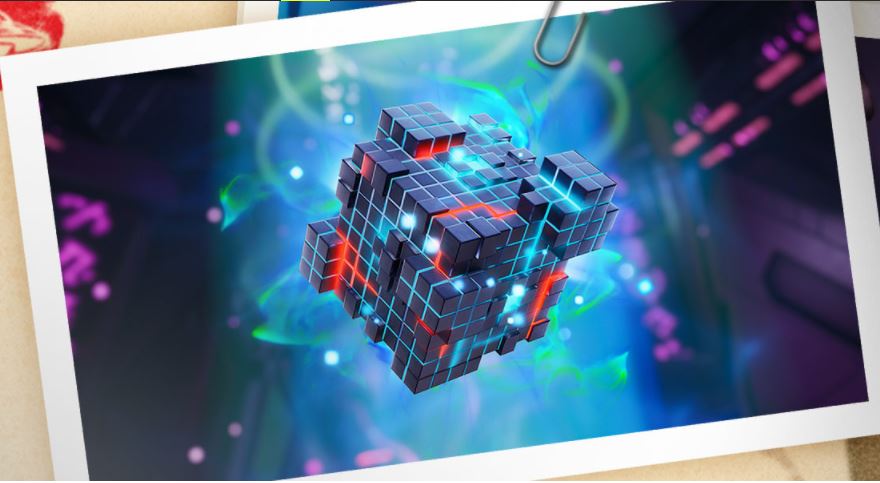 Fortnite Nanites: Fortnite released a new Hotfix very recently. There are some minor map changes, added Alien Nanites, a new boss, and Zyg and Choppy’s Ray-gun in Fortnite. We’ll discuss all the Fortnite Alien Nanites and their locations over here.

What are the Fortnite Alien Nanites? 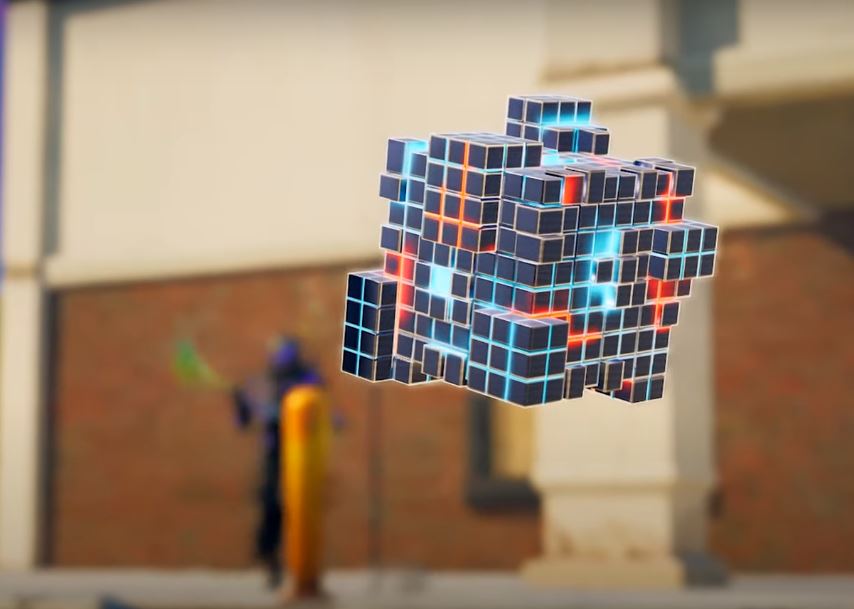 Fortnite introduces the all-new Alien Nanites in its most recent Hotfix. Alien Nanites are usable items that can serve various purposes. Alien Nanites can create a block of a No-Gravity zone. Inside this zone, you can basically swim around using the jump and crouch keys. You can also see a similar zone at Holly Hatchery.

This is when you use it individually. But, this isn’t all. You can even use it to craft newer Alien-based weapons. However, these aren’t that easy to find. Even so, the rewards are much greater. Find all the combinations of the Alien Nanites here.

Unfortunately, these are not that easy to find. Having no specific spawn location as well. These spawn variably as ground loot. But, you’ve to be extremely lucky at finding them. If you manage to actually find them in-game you can also comment down below the location you found them at.

Check out this video to know more on Fortnite Alien Nanites:

Although, one location we know for sure is the Alien Mothership that hovers above the sky. And co-incidentally the Fortnite Abductors who took you there are also removed. Don’t worry, they’ll be back in this season itself. Until then you can try your luck with the ground loot. It can also be a glitch in the game which will be fixed soon if it is.

The Secrets of the Alien Nanites: What It Can Do and Its Concept

According to Fortnite, these Alien Nanites come from the Outer Dimensions. And it is possible that we’ll see more such items introducing in the game. The Alien Nanites resemble the concept similar to Mechanical parts that you got from cars, or the Animal Bones found from various animals(Wolves, Raptors, etc). This involves a concept from the last season of Makeshift Weapons.

Moreover, they also remove fall damage inside the field. And you can use them to recreate an artificial space where you can experience the same biome as their planet. This biome lets you ‘swim’ across the area maneuvering with your jump/crouch buttons. However, this update was not very big. Even so, it brings so many new features.

What are The Other Probable Items/Weapons/Skins in Fortnite?

This is not all though, we would also like to highlight what Fortnite mentions in their hotfix of the Zyg and Choppy Ray-Gun “An Alien named Choppy and a robot called Zyg have begun wandering the Island, planting what seems to be Parasite eggs”.

These parasite eggs can also refer to another Fortnite gadget/item introduction besides the Alien Nanites. There are also chances of a new Lebron James Skin in Fortnite very soon.

However hard they might be to find, they’re still a really cool approach towards the new season. Season 7 as we all know brings outer-dimensional Skins, characters, NPCs, items, and weapons. Know more of the further Fortnite updates from our website.