Yes, the character from Tekken is going to be introduced in Super Smash Bros. according to Masahiro Sakurai. He’ll be costing 5.99$ and will be released in the next update. You’ll be able to find him in the Challenger Pack 10 and Fighter’s Pass Vol 2 during the release.

When is the Kazuya Release Date? 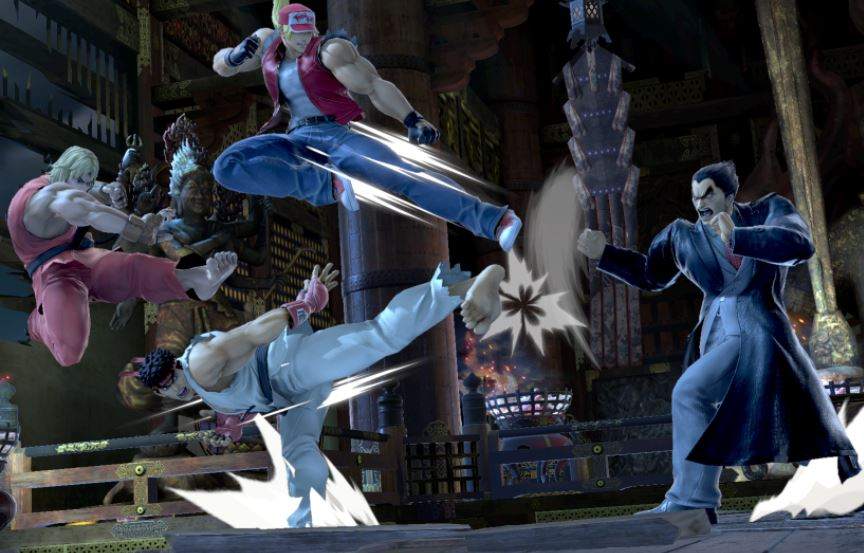 Kazuya is set to release on 29th June according to Nintendo UK. But, this is only for the US players. However, the timings for Japan and UK will be during June 30th. The reason for the Kazuya Release date varying on two different days is the time zone difference of Japan and UK. You can also find the Kazuya Release Date on Reddit.

The release time will also be accordingly different for players across the world. Kazuya is set to release after 7pm ET, and after 12 am for UK. However, date on Reddit mention June 29 as Kazuya Release date.

You can also check out his sick-attack moves here:

Kazuya has a vast number of normal attacks at his disposal. Tilting in a direction, dashing, changing your attack timing, and even rising from a crouch will result in different moves! Think you can master them all? #SmashBrosUltimate pic.twitter.com/i6ImVdWXk7

Check out all new updates from Fortnite here.

What to Expect from The Kazuya as a Smash Bros. Character?

As his background suggests, Kazuya Mishima is from Tekken and has a completely bad-ass look. With this Mashiro also suggested that Kazuya will take over the moves and ultimate from Tekken-like fighting style. This is the fifth new character from Nintendo.

Watch this whole video for the details of Kazuya from Mr. Sakurai himself:

Finally, this is all about the Kazuya Release date. The addition of Kazuya was a lot unexpected. But with Ryu and Ken from Street Fighter, one can expect Smash Bros. Ultimate to now go deeper into the Fighting Games and pull out newer characters.

You can also check him out from their official page here.

Nikunj Patel
Nikunj is a young and aspiring writer who is also interested in gaming. He is constantly looking forward to progress further into the field he works for.
- Advertisment -

How To Get V Badge In Free Fire: V Badge Code