BGMI Confirmed Release Date: Here’s All You Need To Know

Want to know when the full version of BGMI will show up in your play store? Read this full article and get every detail on BGMI. 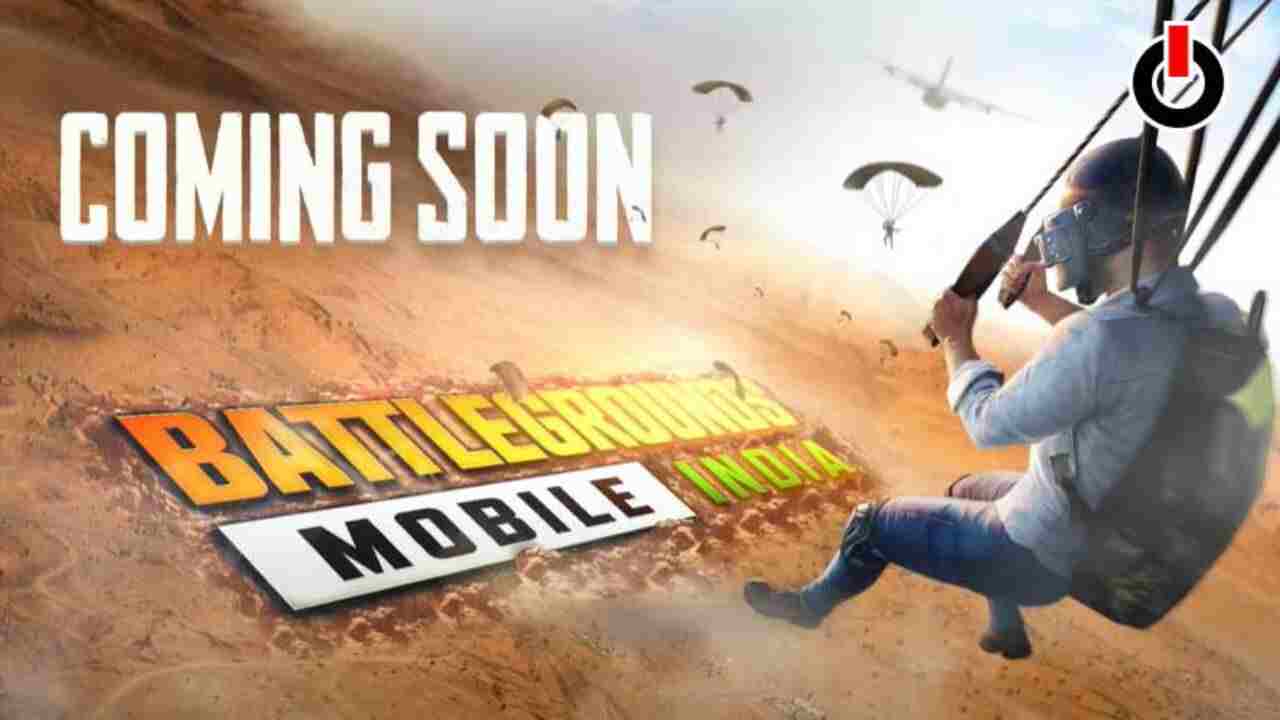 BGMI Confirmed Release Date: Battlegrounds Mobile India which is also known as BGMI is the Indian version of a popular game named PUBG Mobile is around the corner of its launch date. The game has got a massive response in its early access and now it is coming officially on Play Store. The release date is pretty much confirmed this time. Read this article till the end to know the BGMI confirmed release date. 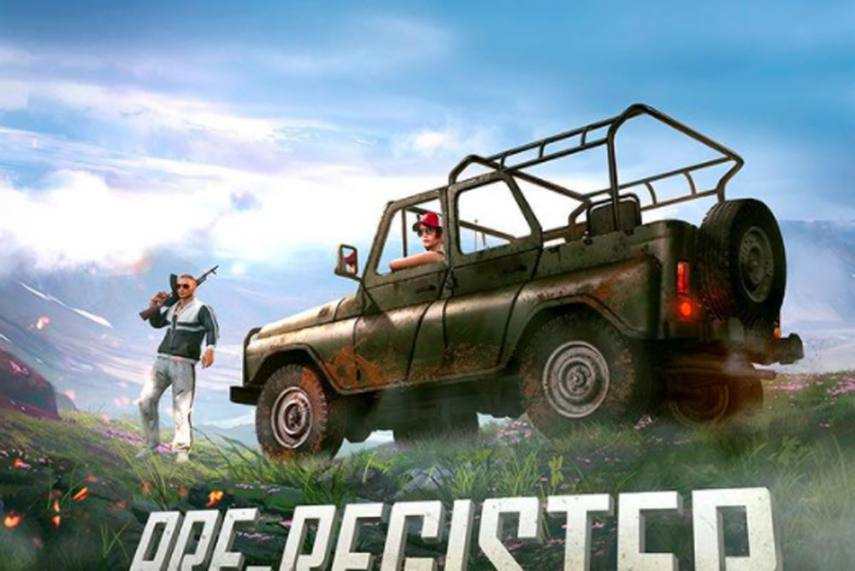 The game was expected to come around the 11th of July along with Season 20 of Royal Pass. The game was earlier planned with a fresh start with a new season which is scheduled to come on the 11th of July. But, the reports say that the game is coming a bit earlier. The game is expected to make an official comeback in India on the 27th Of June. The game has nicely performed over its beta testing and it seems that it might come 2 weeks earlier than expected. So, is this the confirmed BGMI release date?

As the pre-registration period is over, the game has launched its beta testing version on the 17th Of June which was exclusively available for creators only. Although, they had officially announced early access for all the players in just 2 days. The game is doing a brilliant job in its beta testing and now we are hoping that the official version comes on 27th June. Although, there is no official announcement regarding the BGMI confirmed release date.

You can get early access by clicking on the link given below :

Note: Once you migrate your global id into BGMI Id, don’t log in with the same account in Global Version. It will lead your account to ban for around 50 years