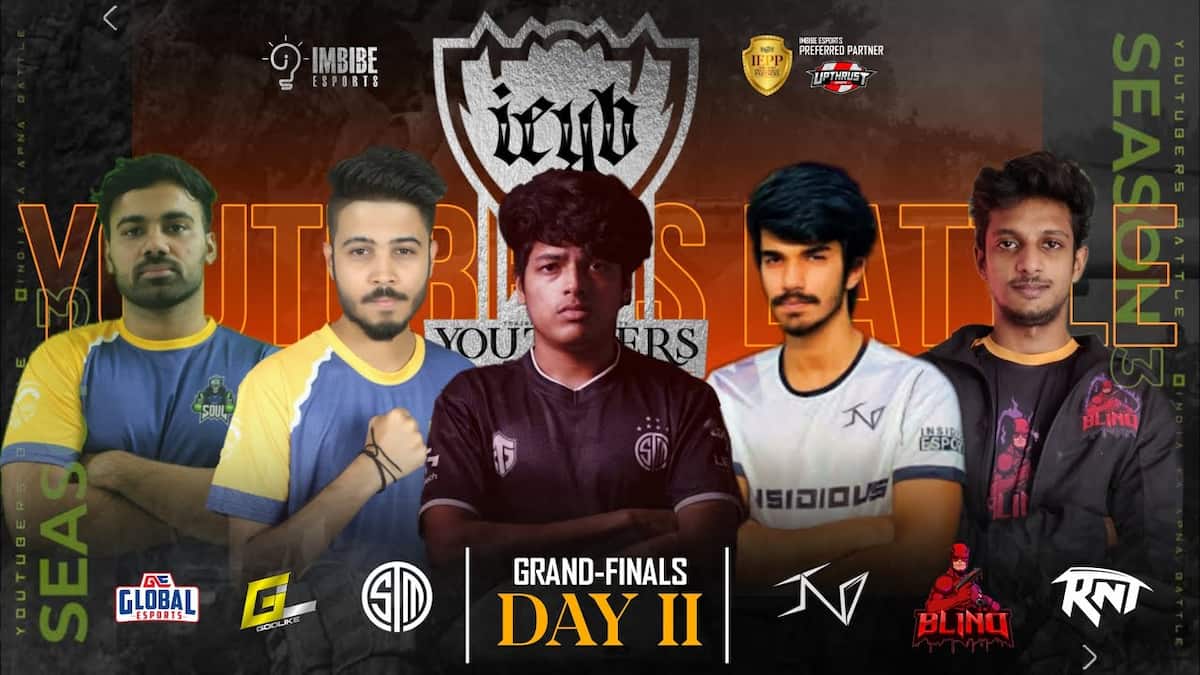 The third season of the IMBIBE Esports Youtubers Battle concluded with Team ST8 Ninja emerging as the champions of the tournament. The winning team secures the trophy with whopping prize money of 20,000 INR.

Apart from this, Austin Botx and Xpain managed to bag the honourable title of the Top Fragger and the Most Voted YouTuber title of the event.

At the end of the Grand Finals, ST8 Ninja topped the overall standing with a total of 128 points followed by 56 kills. On the other hand, Team Jonathan and Encore Gaming were the runner ups of the tournament, accumulating 107 and 101 points in total. Out of the total prize money, Team Jonathan was awarded 10,000 INR, whereas Encore Gaming earned 8,000 INR from the tournament.

IMBIBE Esports is an organization for underdogs to showcase their skills against professional players. With over 17k followers on Instagram, Imbibe Esports is one of the embryonic organizations in this field.

The organizers recently organized a tournament for some of the renowned YouTubers. A total of 26 teams fought against each other for a massive prize pool of 60,000 INR.