Genshin Impact, a gacha game that is a play-to-win type. Of course, you can spend money to get better weapons and characters but little does that affect your gameplay. At the end of the day, you have to grind to get better and farther in the game. To conclude, an easier way to do it is by redeem codes to do a bit better in Genshin Impact 1.5. Here is the latest Genshin Impact redeem code list that still works.

It can be tough sometimes to get primogems, materials, and mora in the game. So, here’s the best way for it. Redeem Codes can give you a small boost in your gameplay and some free primogems and mora. They can help you out in several ways. All you have to do is to enter the code and you’ll get your reward.

If you’re new to the game and don’t know how to do it follow the simple steps below to redeem your codes.

How do you Redeem Code in Genshin Impact?

Before the redeeming code process used to be a bit tedious. You had to open your official miHoYo account and enter the codes there to redeem the rewards. In fact,  you can still follow the traditional method but, this is just a faster way of doing it. As of now, you can do it in-game which is easier and faster.

Step-2: Open the settings menu by clicking on the Paimon icon.

Step-4: Head over to the Redeem code section

The process is the same for PC, PS4, PS5, and even mobile. If for some reason you’re not able to redeem your code try doing it from the official miHoYo site.

Here’s a video for your reference:

So, let’s move on to the latest list of redeem codes that are working.

Meanwhile, GenshinEpic has been officially released by miHoYo and will be live (redeemable) from 9th June.

Finally, we would also like to mention some of the expired codes so that you don’t get confused with them whilst redeeming other codes. Don’t include these in the Genshin Impact redeem code list.

Note: In contrast to this, do not get confused with these redeem codes, they don’t work anymore in Genshin Impact 1.5. Only given for informational purposes.

With this, We hope that these codes help you progress in the game further and you can take full advantage of the codes.

Click here to know more about the new Genshin Impact 1.6 update from miHoYo.

To know more about the patch notes in 1.6 briefs from us head over here. 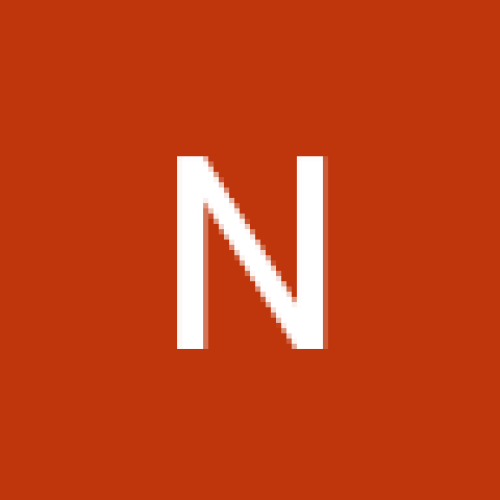