How to Get Abducted by Aliens in Fortnite?

Players are getting abducted everywhere in Fortnite! To know more about these abductions and even get yourself abducted click here to know more.

Abducted by aliens Fortnite: Fortnite added a new update where players are abducted randomly from locations and are teleported to any random location on the map. As teased by Fortnite before these abductions seem to be friendly and will help the players.

With the new Season 7, coming out this is an easter egg that reinforces the theme of Season 7 in Fortnite of other-dimensional beings and things that are going to be introduced in the game. Let’s discuss what actually happens during these abductions.

How will you be Abducted by Aliens in Fortnite? 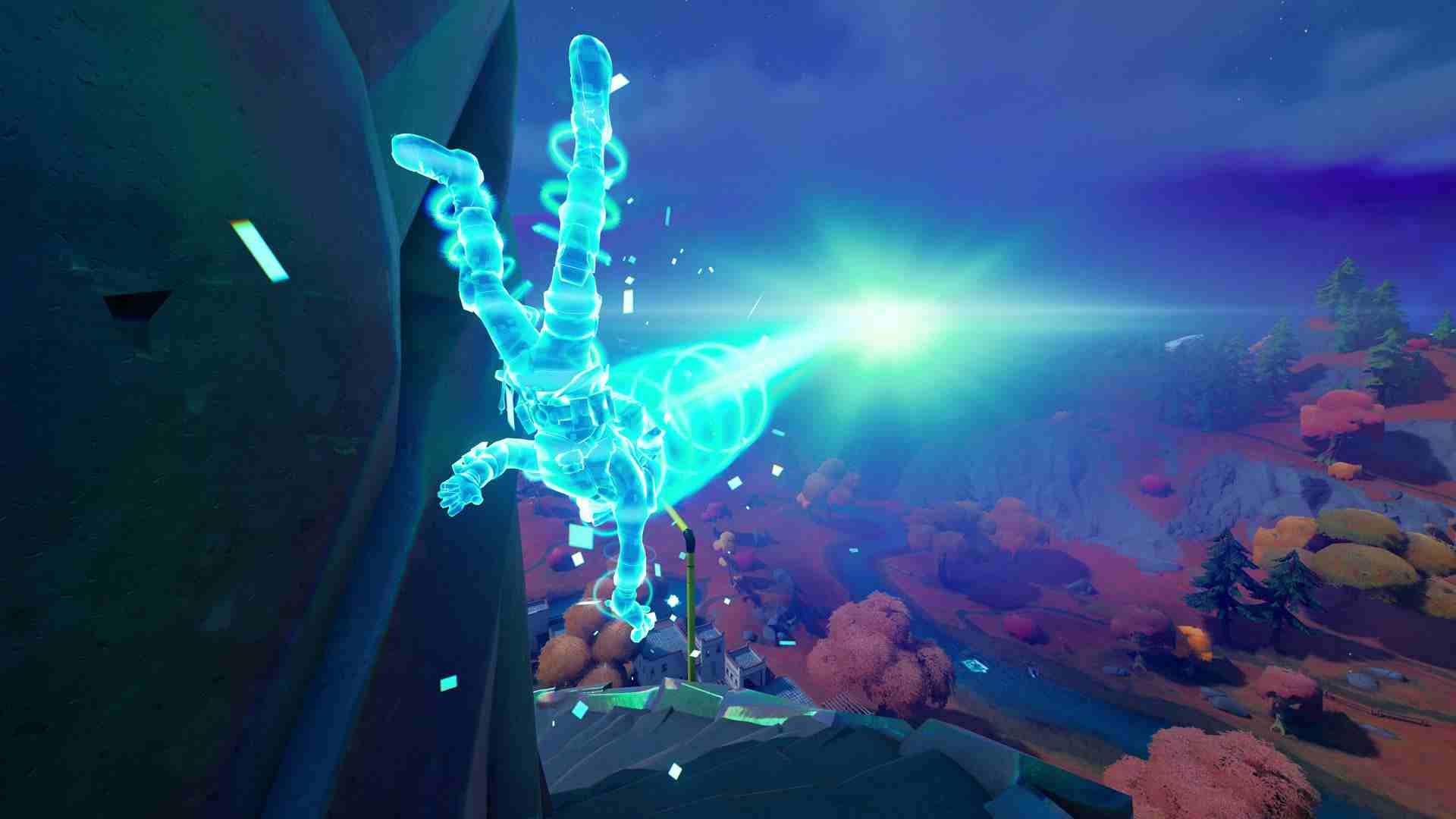 You require no effort for the aliens to abduct you. But, since there is a very small chance of it happening it can take a long while for the abduction of someone specific.

A Green Light appears at the top of the map (looks like a huge green blob). It throws out a spotlight kind of ray at the player that will be abducted in Fortnite. The player will be taken from the spot and respawn at a random location on the map.

These abductions will also take place in Custom games so you can also take a look at them there.

Check out this video to know more:

Where will the Aliens Abduct You?

You can’t decide the location of your abduction and can be anywhere on the map. But there are certain places that have seen frequent abductions.

But players have noted that many of their abductions took place at Risky Reels near the Colossal Corps. The Green Light/Aliens abducted most players from Risky Reels, Pleasant Park, and Holly Hedges.

Interesting Facts About the Abduction in Fortnite:

When the Green Light ‘abducts’ you, you will re-spawn at any random location unrelated to your previous location. You also enjoy some of the attributes as below.

When you re-spawn you will automatically have full health and full shield wherever you may spawn. After re-spawning elsewhere you will be fully healed even if you had very little life with a full shield as well.

If you’re thinking about running away using either a shockwave bow or a car the Green Light will keep following you regardless. After you exit the vehicle it will abduct you forcefully. So no running allowed either.

These abductions can be very useful when you’re surrounded by enemies or low health. They can become an advantage or disadvantage if you’re not prepared for the situations.

Free Fire Diamond Hack Link: How to Use It?

Lucky Wheel Event In Free Fire Returns: Everything At One Diamond?

What is the Spanish Christmas Lottery ‘El Gordo’?