This is one of the biggest news in the Indian Valorant scene as Teams will compete in multiple sub-regional qualifiers for a prize pool of INR 25 Lacs (33,000 USD) in the South Asian leg. As a result of the confirmation, the registration process will begin on June 15 next month.

An ultimate battle for South Asia’s Valorant lineups to earn a spot in the APAC Last Chance Qualifiers for VCT 2021🏆
Time to reveal the Conqueror inside you!

Valorant Conquerors Championship 2021: A Brief Summary of the Announcement 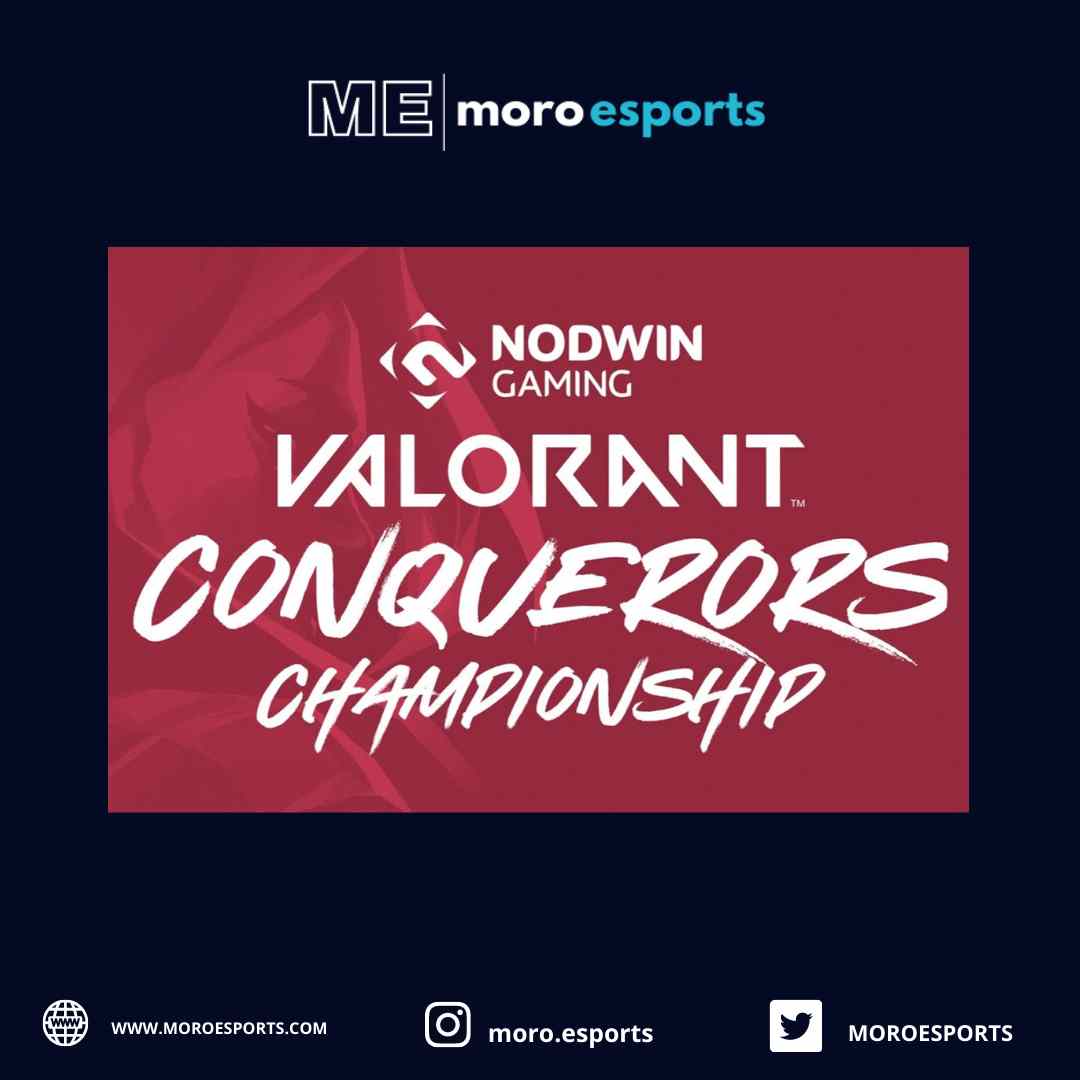 Nodwin Gaming is South Asia’s leading esports company and this massive collaboration with the global leaders in game development and publishing Riot Games will uplift the Valorant esports scene in the country. For the Valorant Conquerors Championship 2021, there will be an overall six qualifiers namely India, Pakistan & Afghanistan, Bangladesh, Nepal, Bhutan, and Wildcard.

Time to reveal the Conqueror inside you!

The first and foremost rule is online registrations (limited slots only) followed by online qualifying matches. The teams qualifying will have to face playoffs to finally get a ticket for the grand finals. The overall winner of this process will get into the mega APAC Last Chance Qualifier. Moving forward, they will compete with other pro teams from Southeast Asia, Japan, and Korea.

Sukamal Pegu, Publishing Leader, India & South Asia, Riot Games is happy with Nodwin Gaming coming forward in the scene. This is what he said in context to the recent Valorant Conquerors Championship 2021 and South Asia region Valorant scene,

“We at Riot Games have been listening to our fanbase in South Asia and the growing demand to include the region in our VCT 2021 roadmap. This is our first step in unlocking esports for the region. We are very impressed with NODWIN Gaming’s portfolio of esports events and their support for VALORANT in the region. We have full confidence in their ability to deliver a world-class VALORANT event for our competitive players here.”

“This is a great opportunity for the entire VALORANT ecosystem in South Asia to catapult itself to stardom. A representation in the Last Chance Qualifier is much deserved looking at the richness of the community. Moreover, we and our friends at Riot Games have worked together to build this ladder that connects South Asia to the global roadmap of VALORANT esports, which is the VCT 2021. Looking forward to a great competition.”

Moreover, the final winner of the APAC Last Chance Qualifier will make his way to the Valorant Champions Tour. Also, more information regarding the Valorant Conquerors Championship registration dates and tournament structure will be updated by MoroEsports in the future.