Fornite is up with an exciting crossover. Yes. this time with Brandon Sanderson's Mistborn. So, what new coming up in this collaboration? Let's know 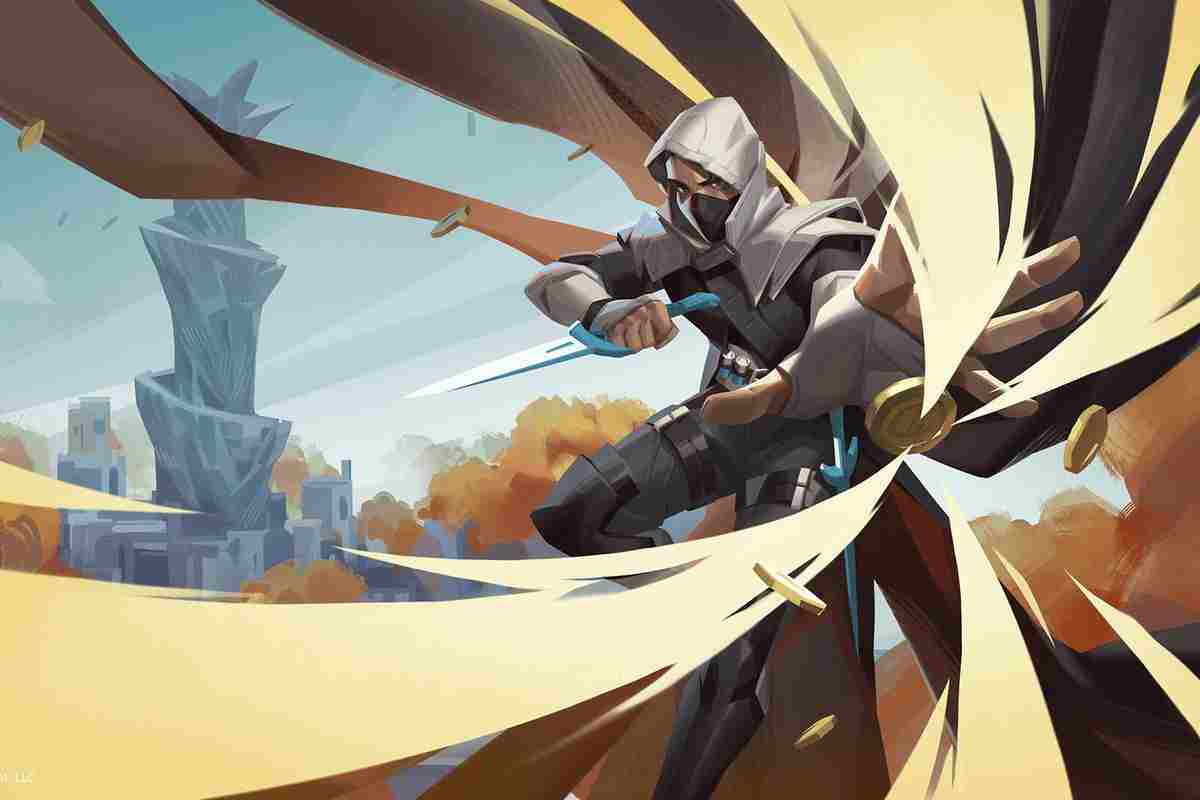 Fortnite comes up with another collaboration and this time it’s very different. Moreover, Mistborn crossover with Fortnite is announced on Twitter by the official handle of the game and confirmed by the author Brandon Sanderson and as result, we might see Kelsier’s skin.

Therefore, we will be seeing some new cool skins and cosmetics based on the novel. The quote in the tweet is a reference to Kelsier, a major character in the Mistborn novels.

What to Expect from Mistborn Crossover with Fortnite?

There is nothing clear officially what is coming up in Brandon Sanderson’s Mistborn Crossover with Fortnite. Although, we cannot expect a new season based on Keilser and Mistborn.

It is more likely that we can see Kelsier’s skin and some cosmetics in the coming days. However, Kelsier’s Fortnite skin arrives with a loading screen, the Hemalurgic Spikes Back Bling, and the Volcanic Glass Daggers Pickaxe and is in-game store now.

As the new season is only a couple of weeks away, it is also possible that we might see some Mistborn-themed skins in the battle pass.

The announcement by Brandon Sanderson and Fortnite

The official Twitter handle of the game teased fans with a tweet about the collaboration with Mistborn . Moreover, the quote in the tweet is a reference to Kelsier, who is a famous character in the novel.

The author confirmed the Mistborn Crossover with Fortnite on Reddit as his post says “Well, it’s finally out! Yes, we’re doing Kelsier in Fortnite. So what’s going on behind the scenes? Well, Donald Mustard (director of Fortnite) is a friend of mine. We worked on Infinity Blade together back in the day. So, he asked if I was interested in sticking Kelsier into the game–and I thought it was cool.”  To read the full post, tap on the link.

What is Brandon Sanderson’s Mistborn?

Well, if don’t know about Mistborn, is a novel series by Brandon Sanderson with six books. Furthermore, the first one was released in 2006 and the last one in 2016.

In the book, there is a dystopian fantasy world in which magic users gain powers by swallowing and burning specific metals. The next series is going to be released in 2022 naming Mistborn: The Lost Metal.